Been a  productive few days work and bird wise with continued epic weather easing a cold winds impact across the islands. 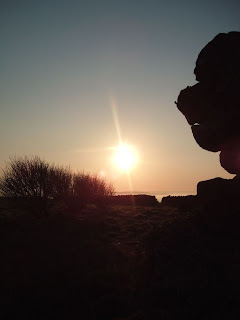 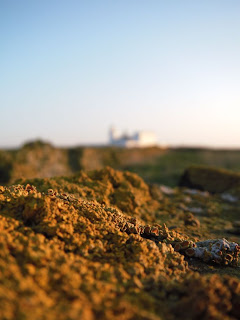 Wednesday was spent in Low Newton checking multiple Goldeneye on the pools, while sea based individuals fraternised with 2 Red-throated Divers. A White Wagtail and singing Chiffchaff in the dunes brought spring into the realms of reality at last! 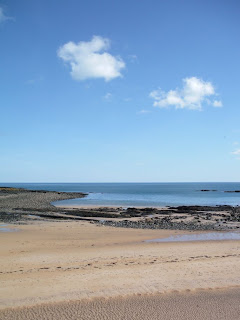 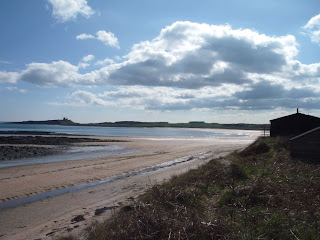 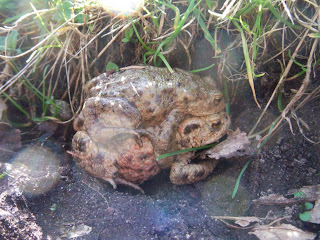 Common Toads getting it on
The hot weather that had inspired migrants to get out did the same for insects where Large and Small White along with Small Tortoiseshell and Shoulder Stripe were seen. 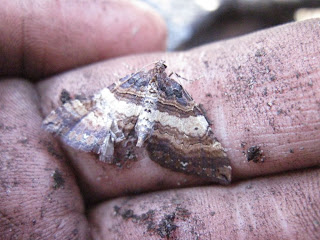 Shoulder Stripe (Jack Ibbotson)
On an entymological note Lesser Common Rustic caterpillars have been found regularly over the last day or two. Being a polyvoltine species they can be in larval form anytime of year, apart from the cold winter months when they hibernate. So their appearance can surely point to increasing ambient temperatures and day length. They are identical Common Rustic as adults so finding larvae is confirmation of breeding. 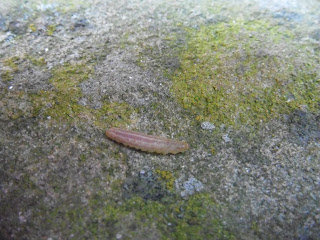 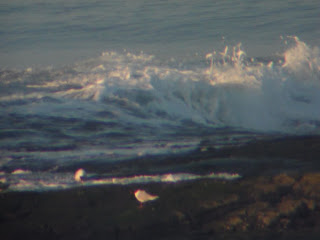 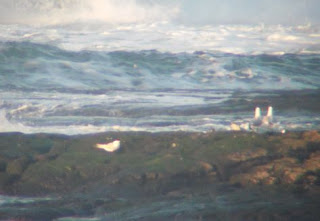 1 of 2 Sandwich Terns
A trip to Brownsnam provided mega type view of Goldcrest sheltering in a wall – aaah the beauty of island birding! 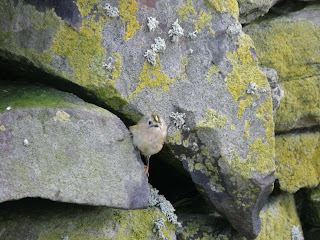 Brownsman Goldcrest (Ciaran Hatsell)
Friday 25th – 2 Goosander north through Kettle, 2 Shellduck, 3 Goldcrest and 1 Jakcdaw on the land with 2 Red-throated Divers and Sandwich Tern on the glass-like sea. The highlight was provided by Jack early evening in the form of Northern Wheatear – at last! 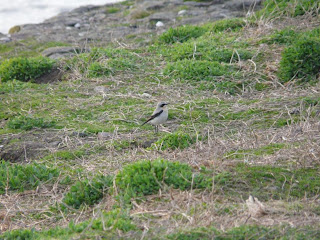 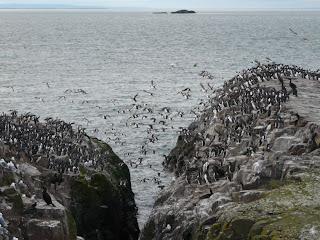 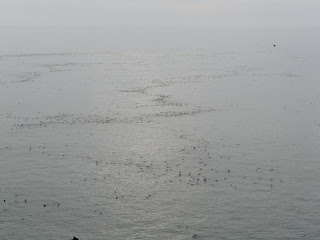 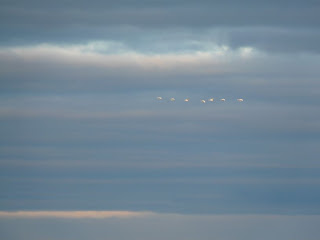 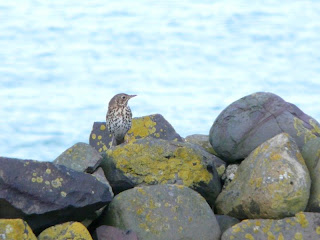 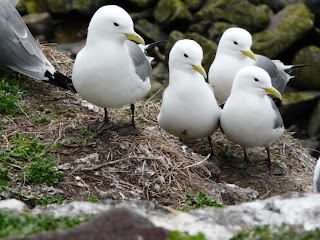 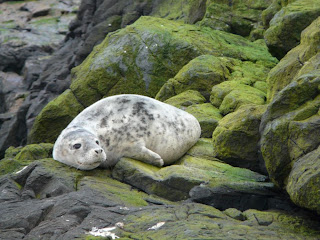 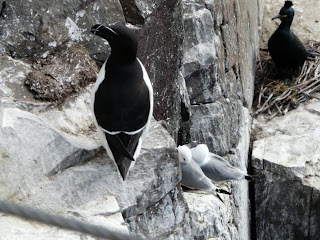 Farnes beasts (Ciaran Hatsell)
Oh and check out the Churn!...
Performing best at mid-tide on northerly swell it can reach decent heights and is handy for us wardens who shower once a week if that! 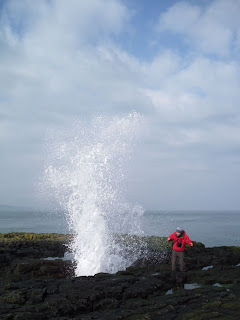 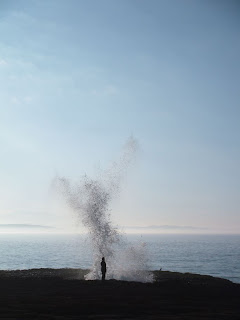 Andy down there last night 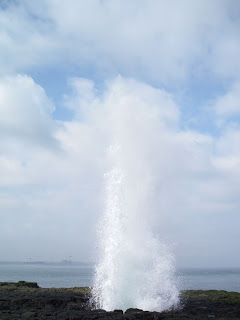 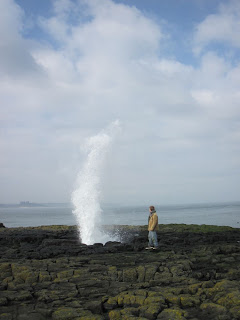 Me check it out t'other day
﻿and finally heres some sunset pics, you know how I love them! Anyone indifferent to sunsets is dead inside! 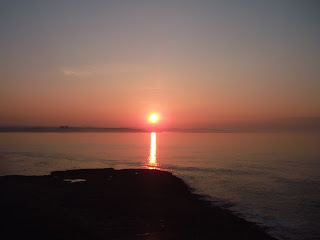 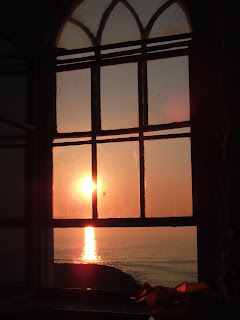 Sunset from my bedroom window... 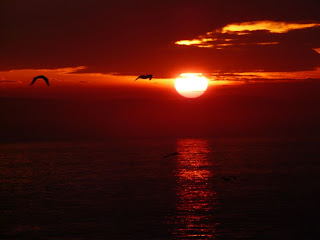 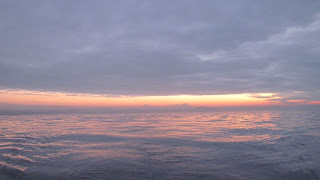 While Jack took this gripper of the afterglow on our way to Brownsman
Big up yourselves, cheers now.﻿
Posted by Will Scott at 08:33