Yesterday (Tuesday) was a day of body parts.
Redwings and Fieldfares bounded around early morning including my first o’on the deck’ sighting this winter: 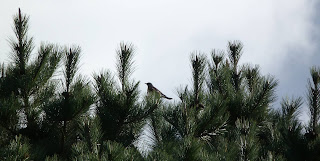 Along a similar vein a Mistle Thrush flew over SW being the first this autumn also.
The mornings stroll back up to Watermill produced the 2 Olive-backed Pipits showing very well in their field and surrounding trees. The Yellow-browed Warbler just across the road then showed well briefly. 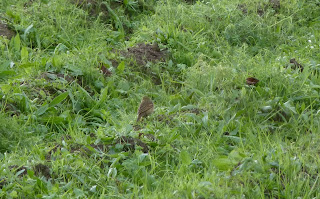 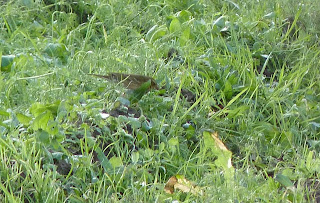 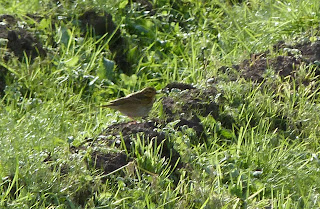 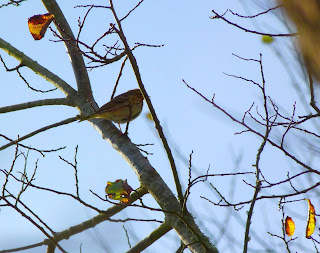 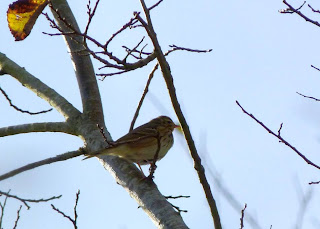 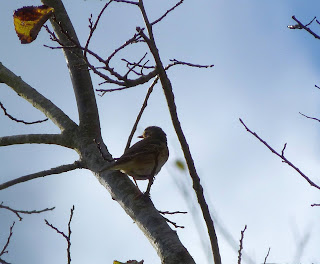 And some in the tree a few feet above our heads.
Upon arrival back in the garden a male Red-veined Darter was extremely confiding in the usual inaccessible areas. Presumably the individual from last week although it did seem brighter. Perhaps due to maturity? 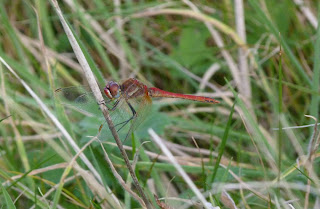 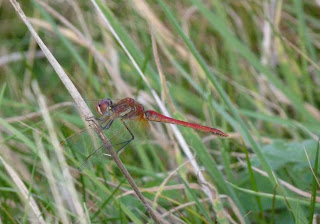 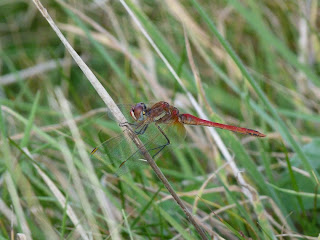 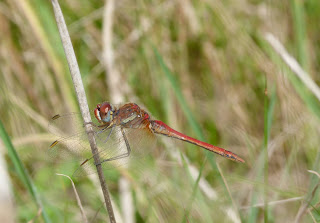 Stonking. As good as anything.
The afternoons entertainment was provided down at Porthellick where the Bluethroat showed down to 2ft range (hoping past me, almost on my feet!) while news of a Wryneck at nearby Giants Castle allowed us to see our first this autumn on Scilly (my previous one this year being on the mighty Farnes). 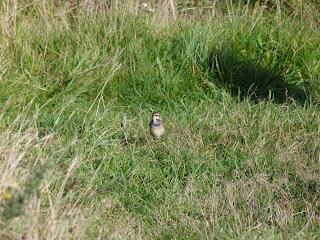 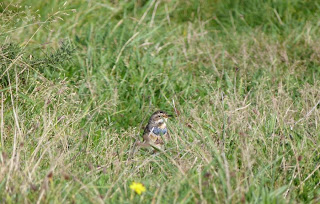 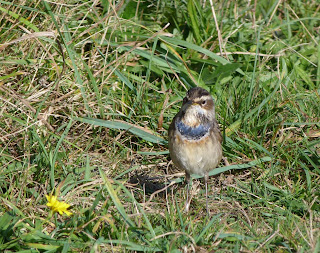 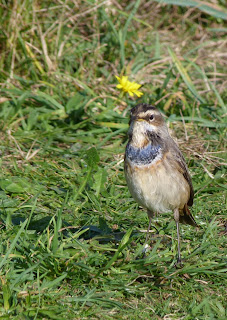 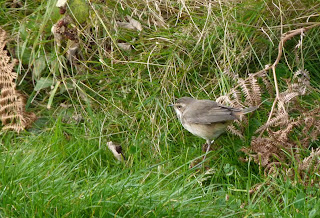 Very tame Bluethroat. Possibly the best views of one I've ever had. 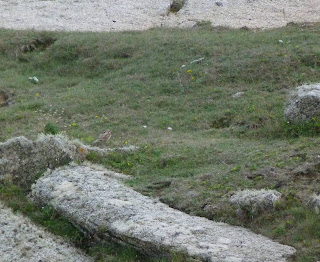 Wryneck at Giants Castle.
And finally news of a funny moth at Rocky Hill saw us admiring a stonking Convolvulus Hawk chilling out on a gate. Classic Scilly action meant it was twitched by a fair few peeps. 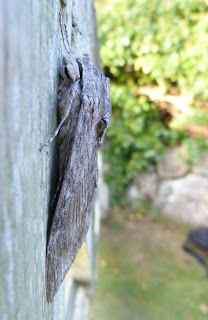 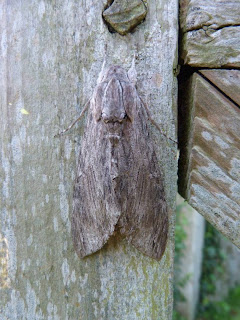