To Breed or not To Breed 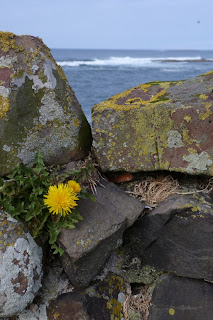 Its cold, but don't think this Dandelion got the memo... 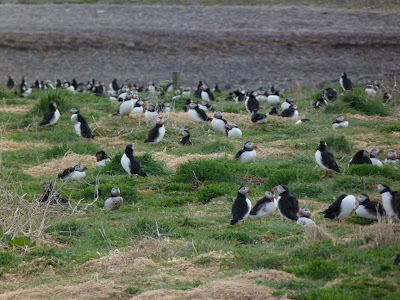 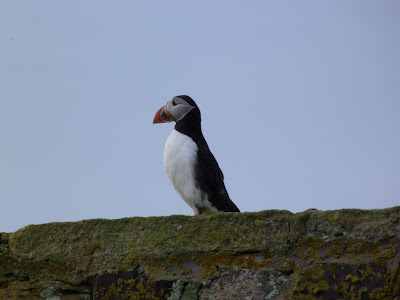 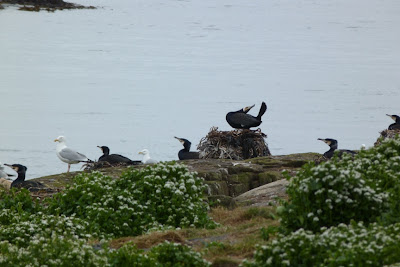 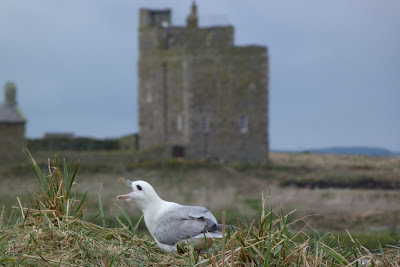 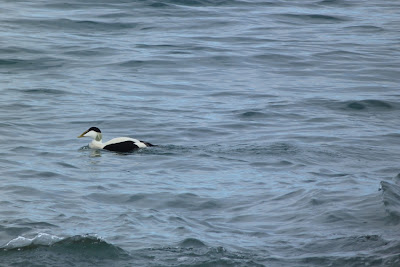 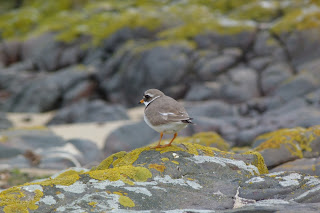 Non-breeders remain thin on the ground since last weeks storm with a few Meadow Pipit moving along with the odd Redpoll and semi-resident Song Thrush and Robin. More interesting records include a stonking duo of Hooded Crow yesterday (which flew west, our 3rd this year!) while the 2nd summer Med Gull returned today showing pretty well as it displayed to Black-heads...the horn is contagious it seems. But will it follow through? 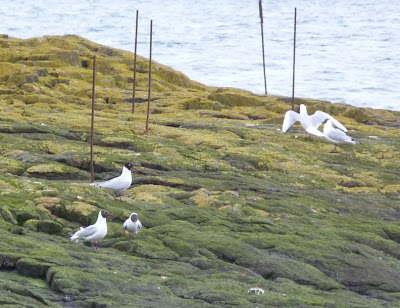 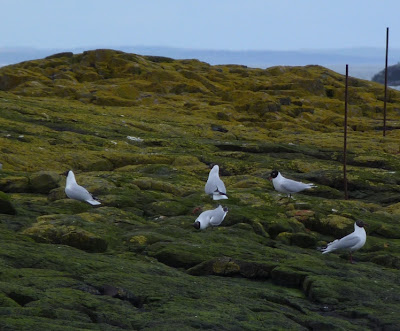 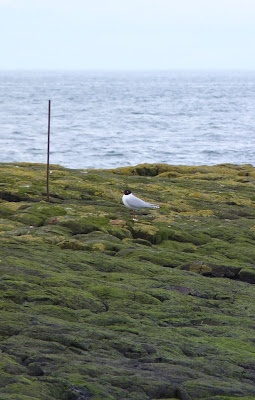 And a pic of some Purple Sandpiper as I've not featured these common but deceptively difficult to pin down down passage waders. 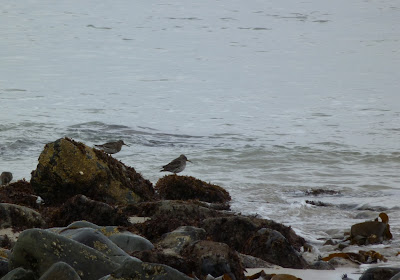