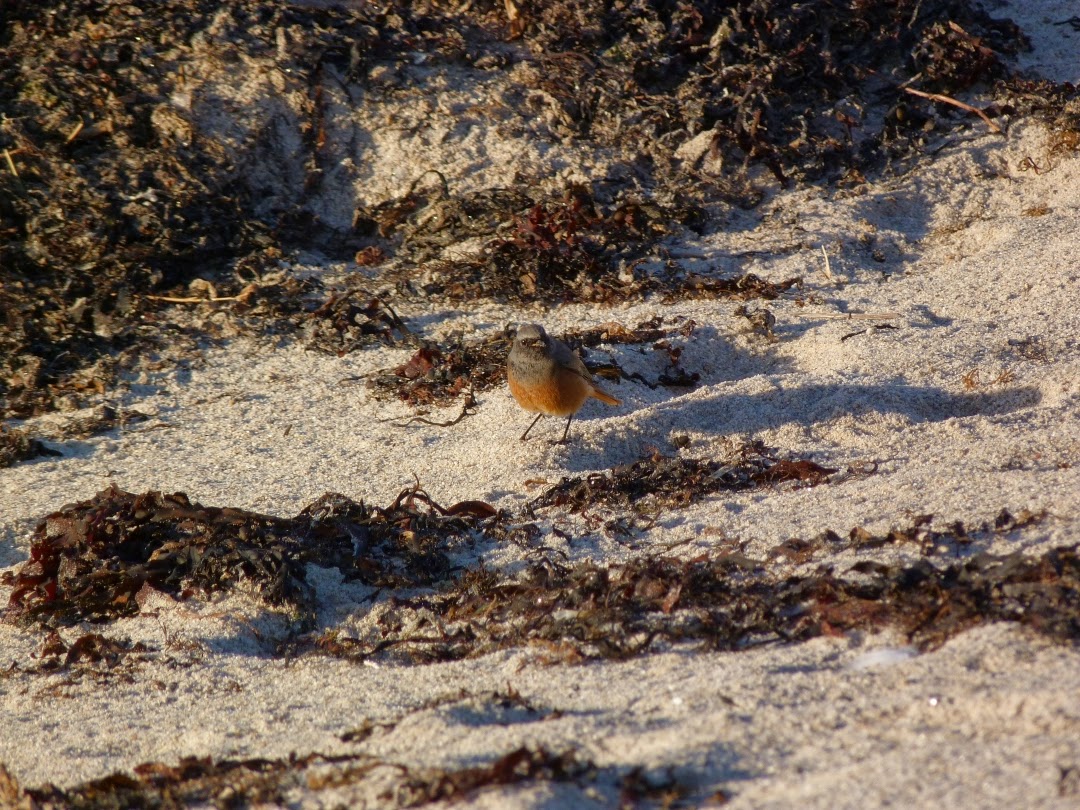 I have emerged from my dubernation. Stretched my subs and dusted off my dubs. It has been an inert winter to say the least, with fewer rares than Piccadilly Circus! However amongst the homogeny of winter residents on Scilly a couple of monster cripplers have stood out, like a badger in a space suit batting for the Yankies.

This Eastern Black Redstart definitely did illegal things to my bits. Just look at the underparts. LOOK AT THEM. 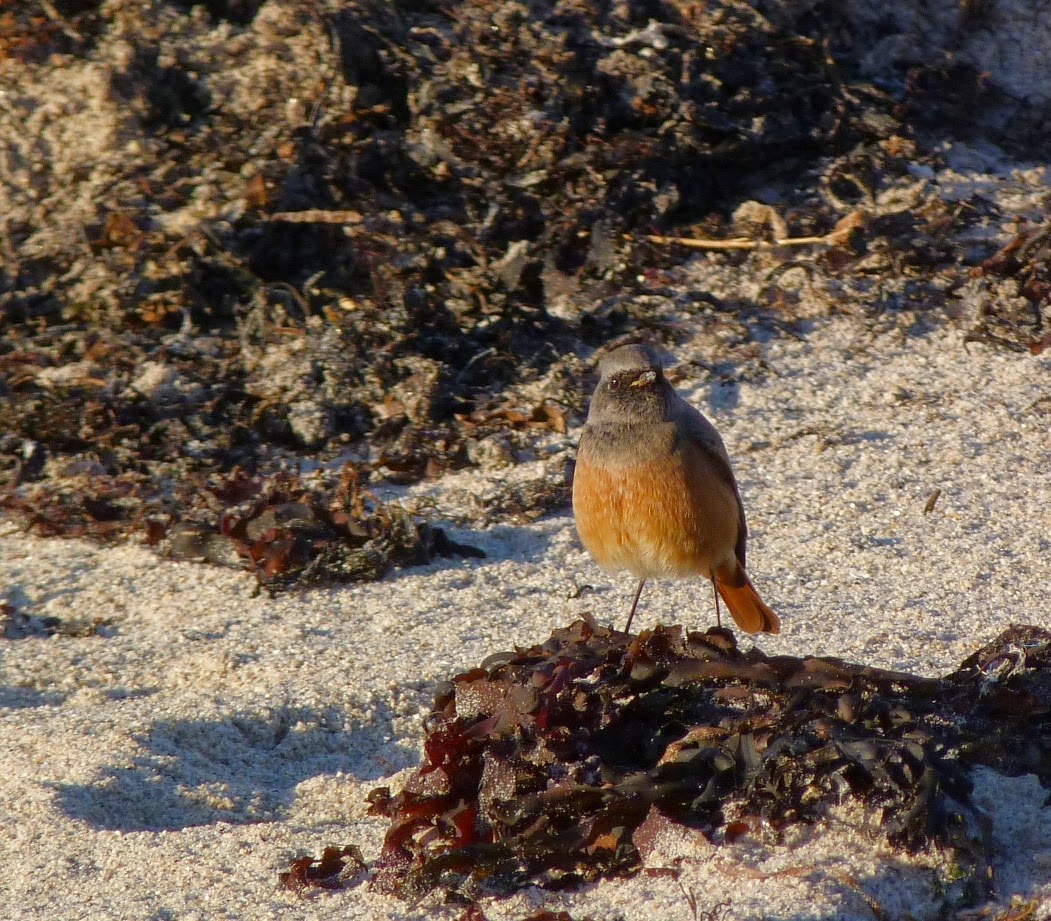 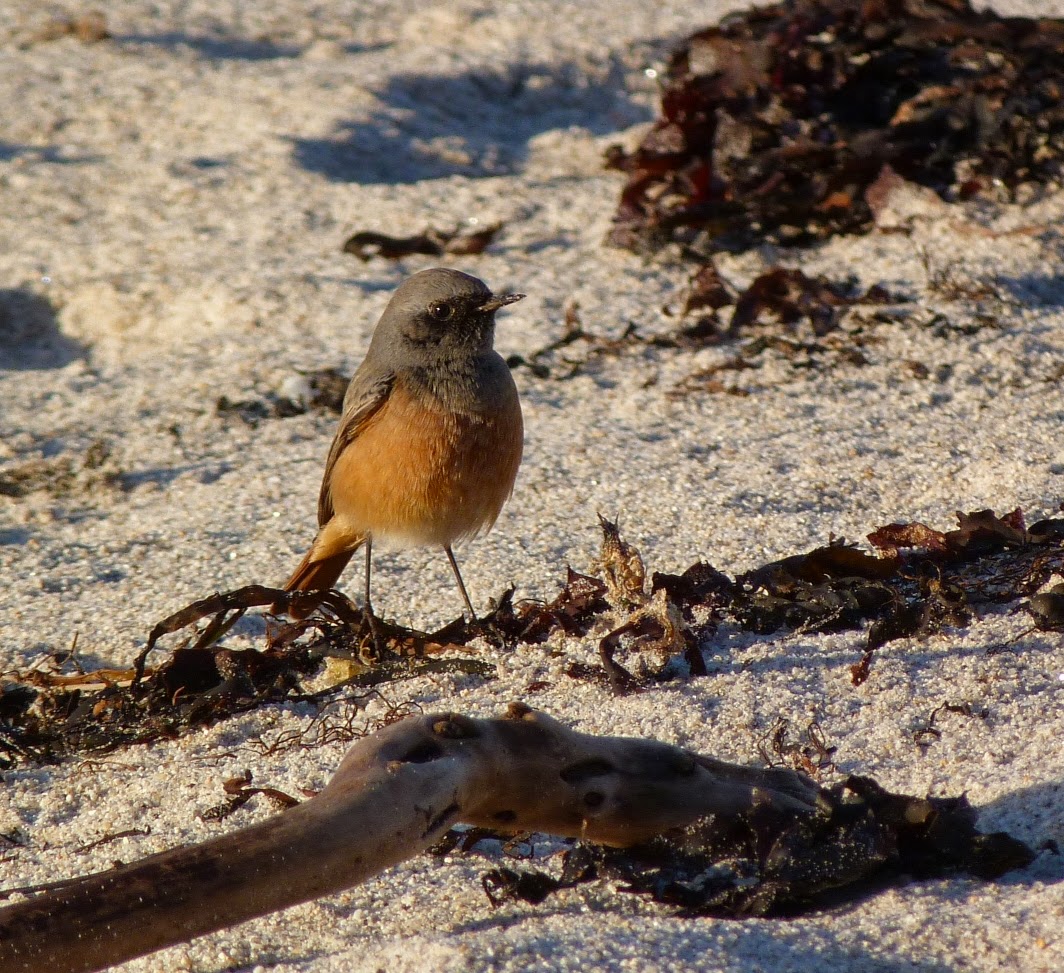 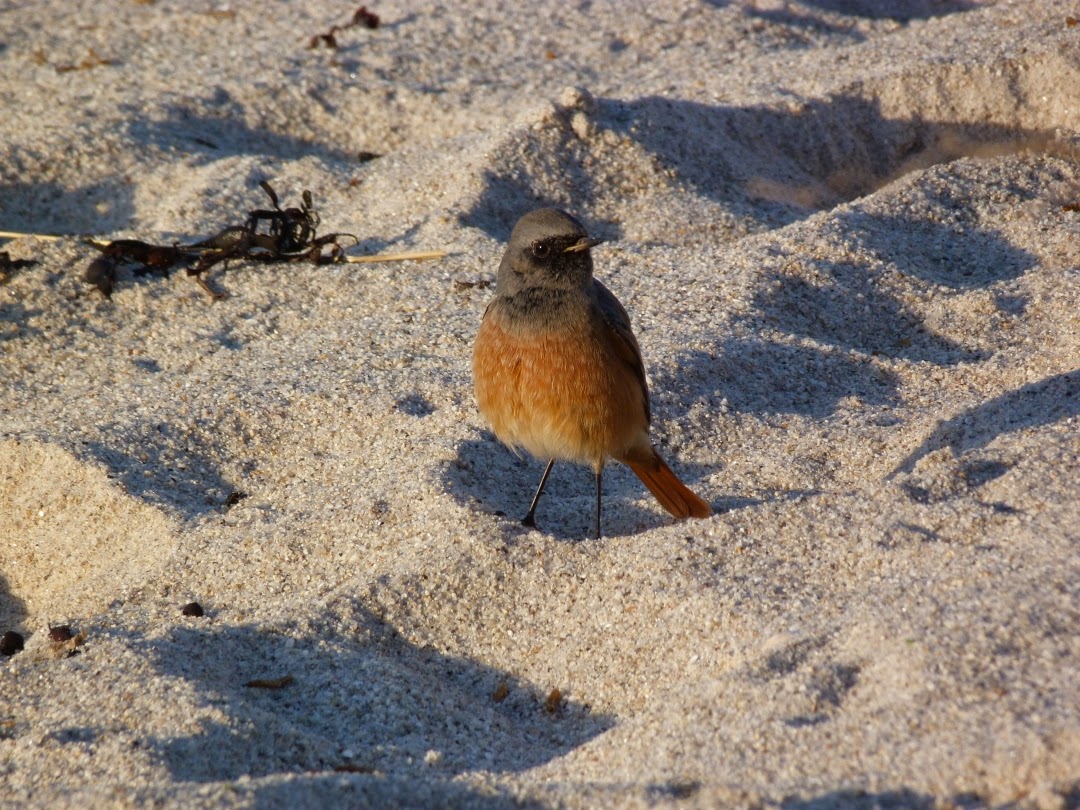 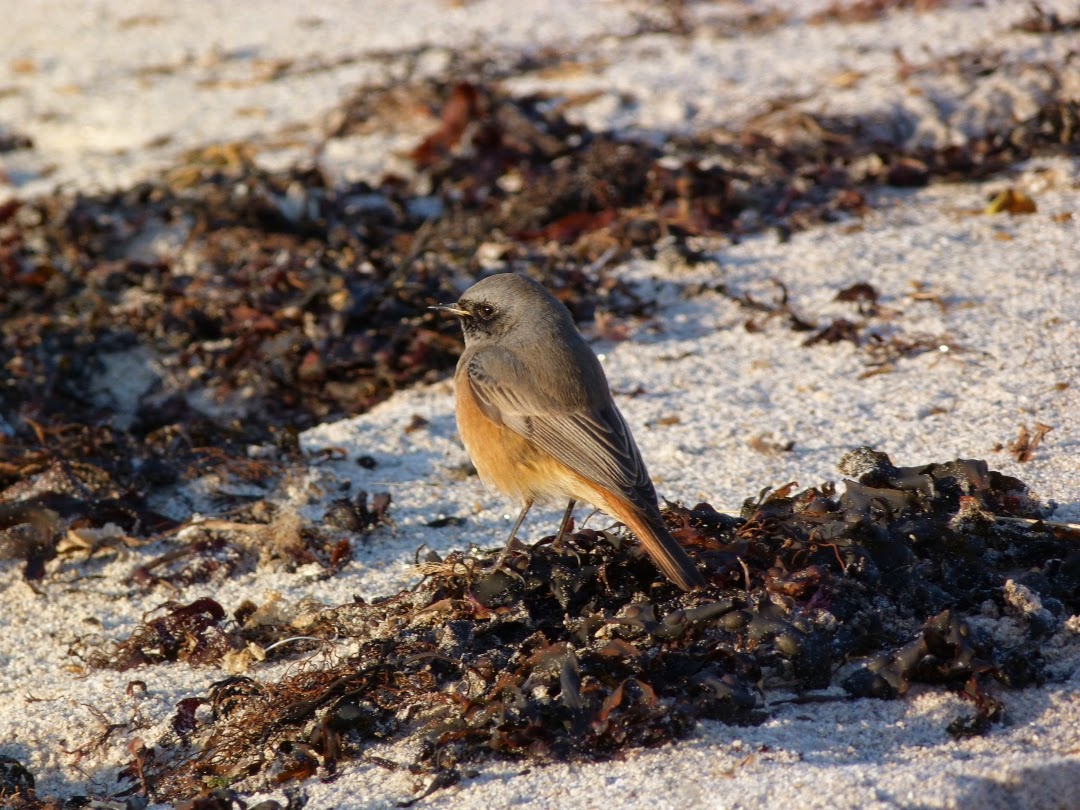 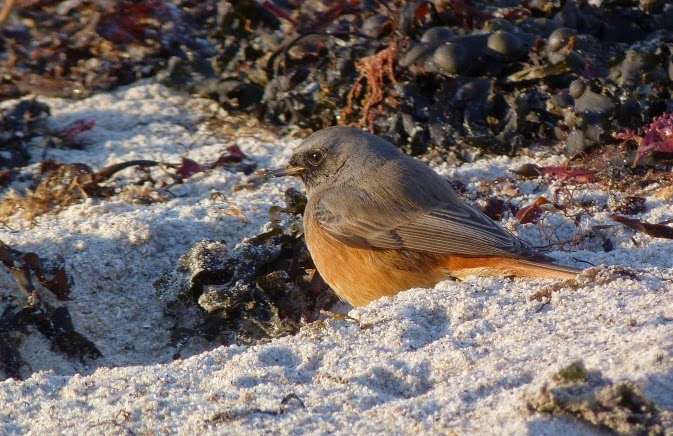 After catching brief glimpses on the evening of discovery I was lucky enough to tempt it in a few days later with a maggot replica I keep handily in my boxers. Ear wax melting views!

To top the already bodacious plumageness off, the effect of light in the upperparts was magical, with shade morphing it into some sort of Cretzschmar's Wheatearchat! True 100% pure Columbian stonk! 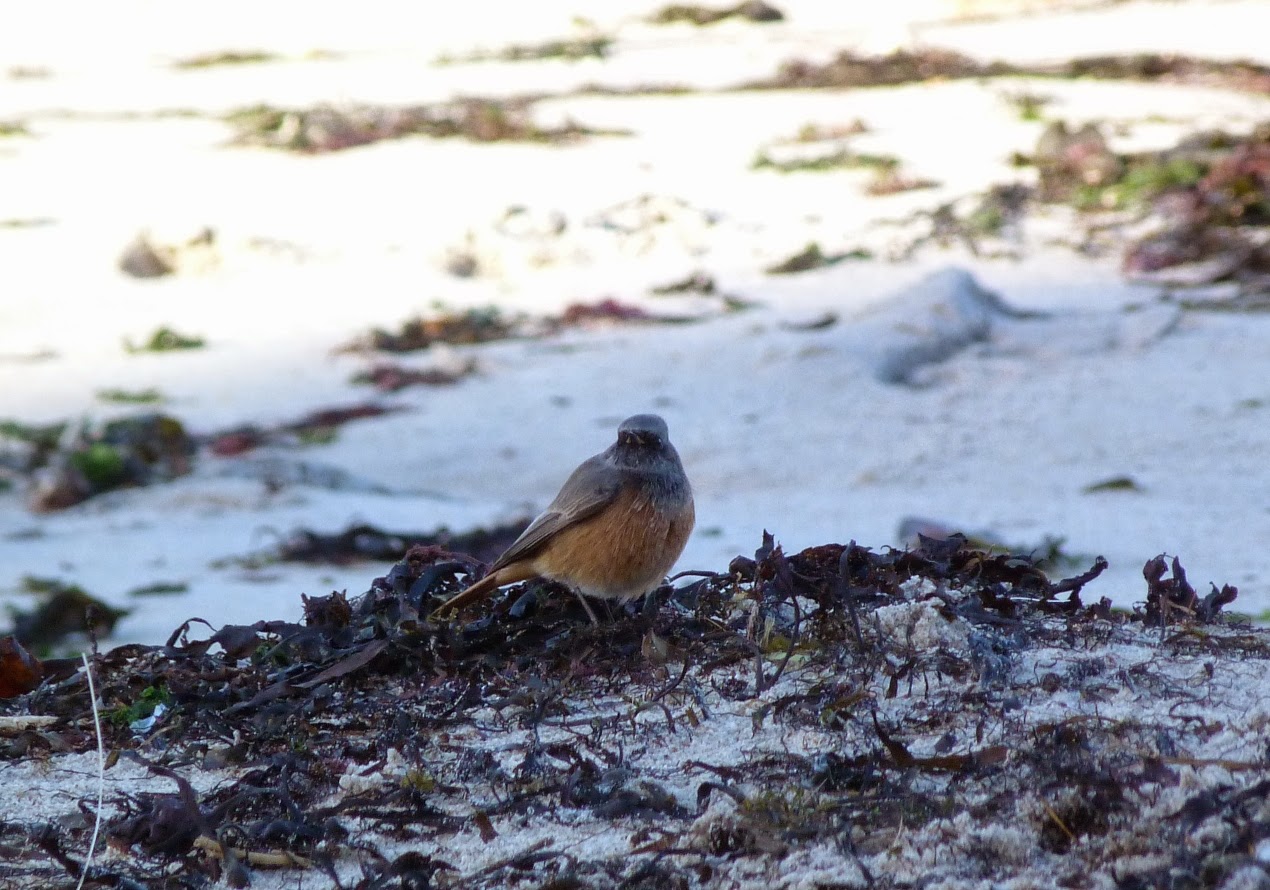 A month or so prior to the above triple-bonafied toe indulger this quaint Subalp was down Pelistry generally feeding off the noses and other organs of those watching. It seems this winter, tho slim on rares, did deliver some macro level views of the few bits that did show their faces, on our faces. 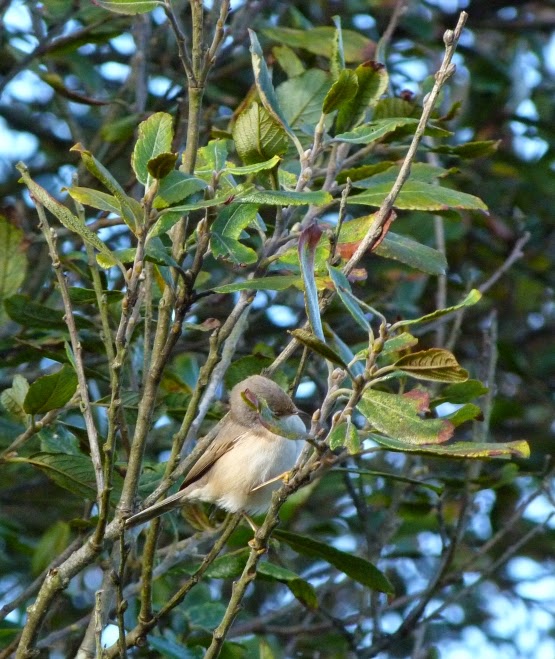 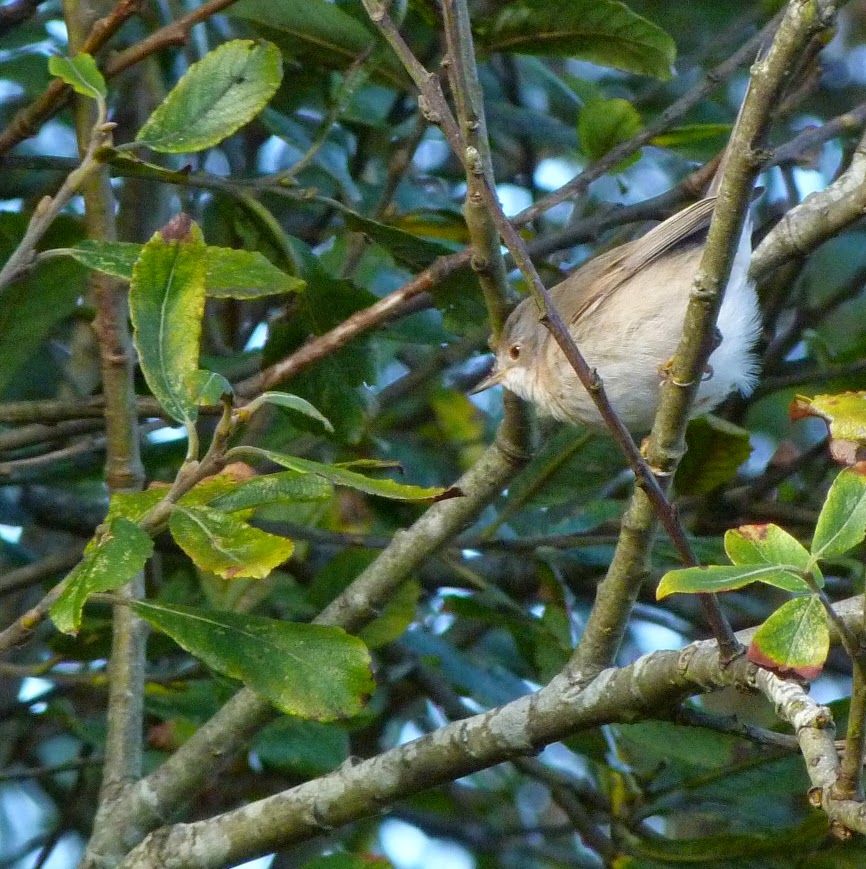 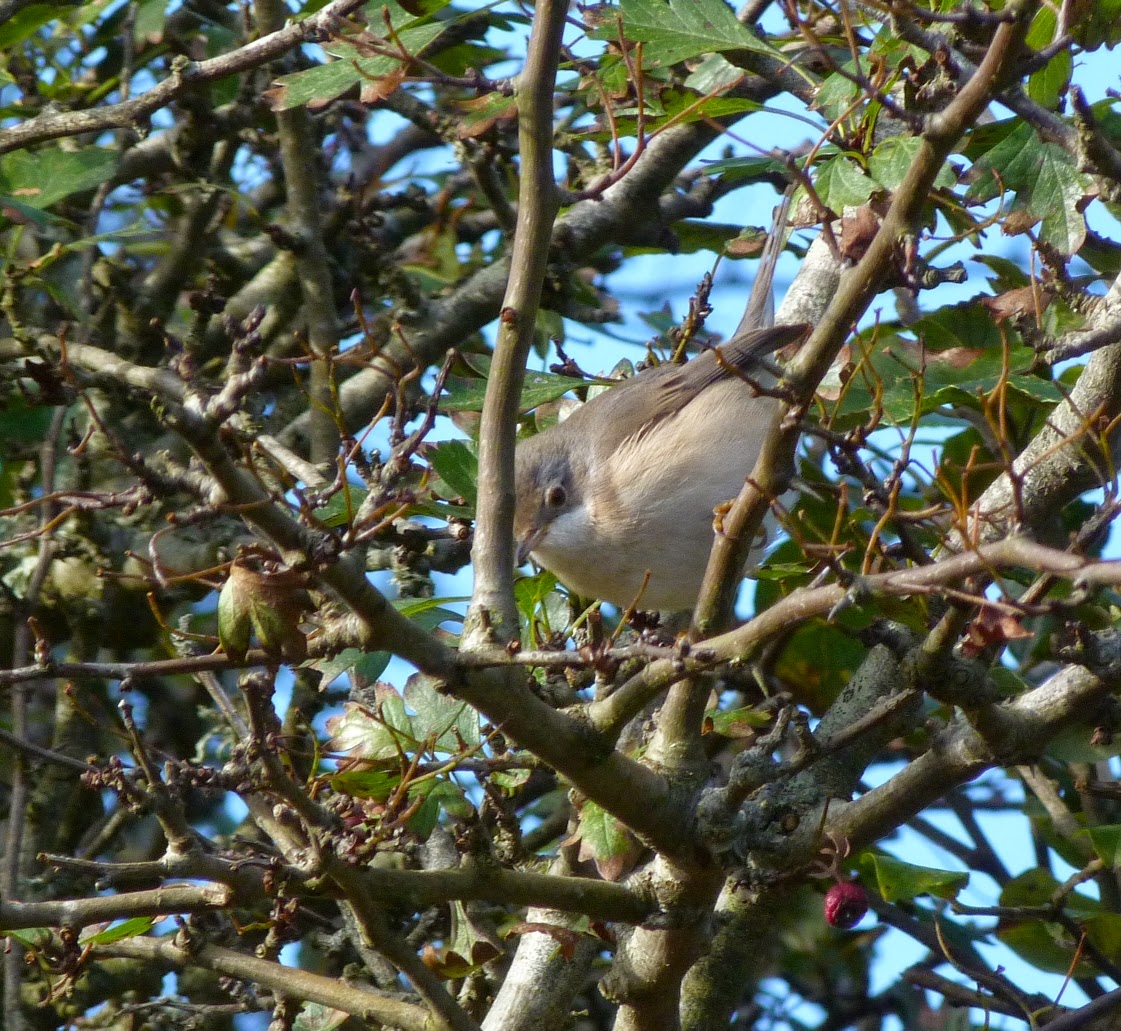 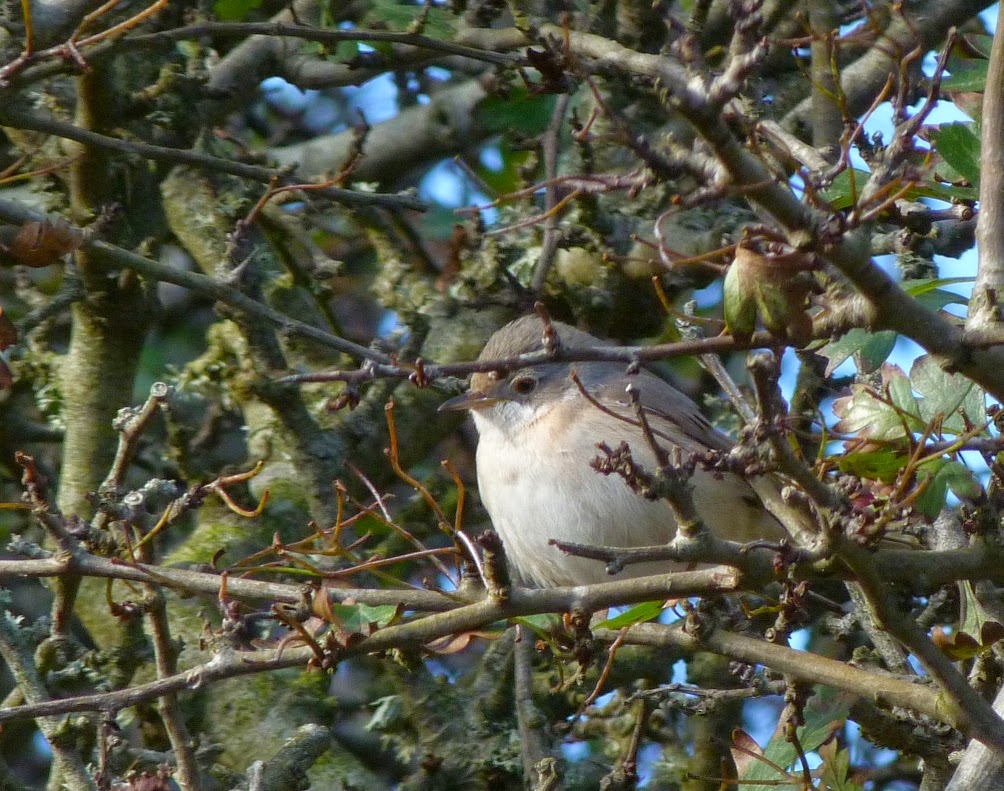 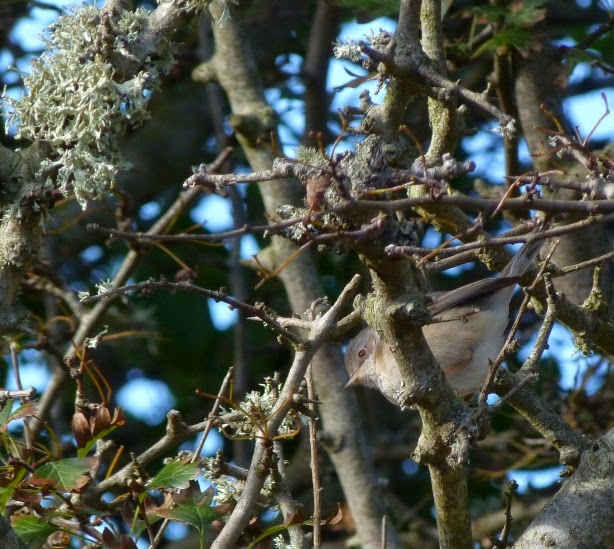 Needless to say after all the East/West/Mouldy's hype I carefully eyeballed the tail feathers (but sadly didn't hear the call) to attain full nerd status and also to give me something to needlessy impress anyone bored enough to listen. So. Yeah. Its a Western.

Now we reach the casm of my full dub hibernation where there was like na birds innit mate, so iz totes like na scrap dat blud. Then I saw a Long-tailed Duck and remembered I wasn't a chav. 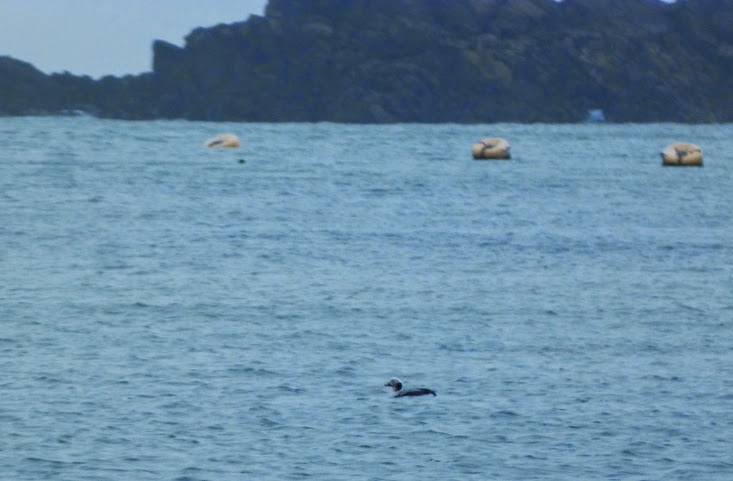 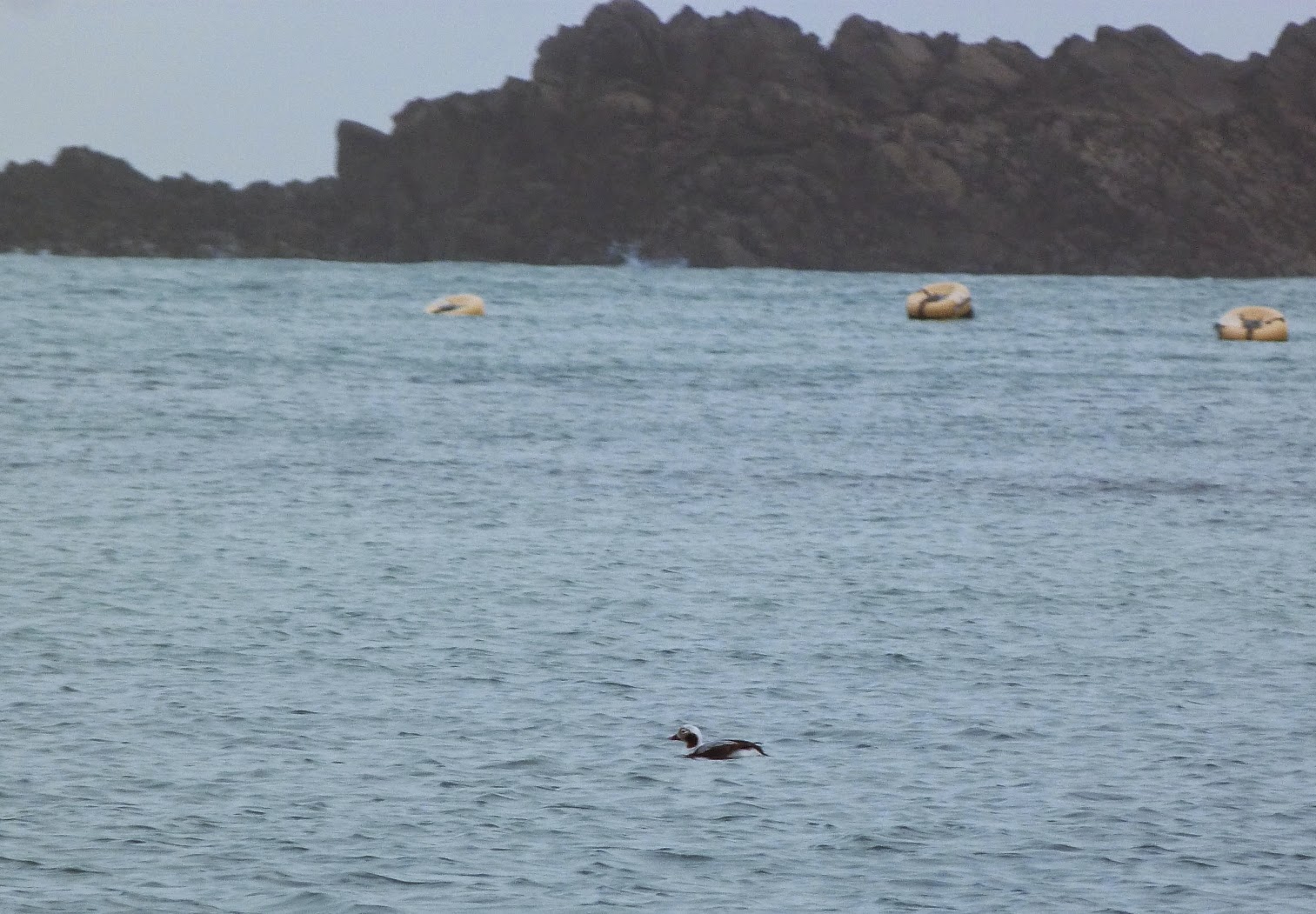 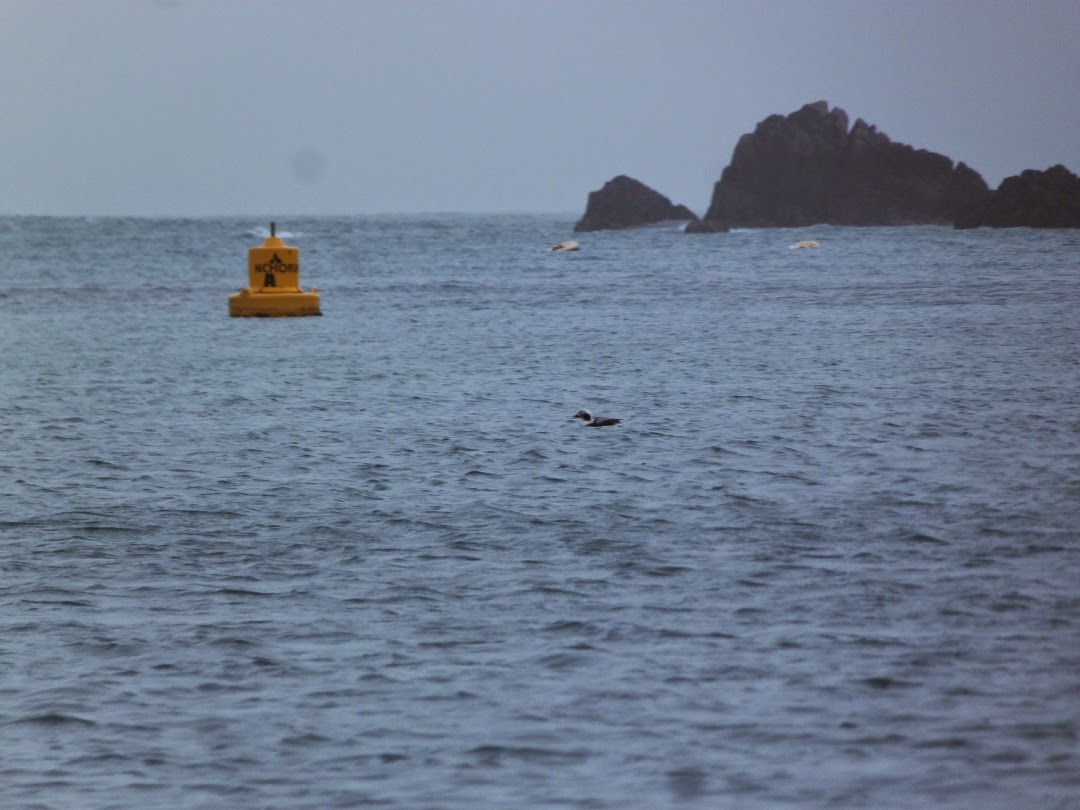 The above bad boi selectah rewind was present, and still is, in Porthcressa. Handsome fella.

Terrestrial areas have been devoid. Besides the odd flame, like the wintering Firecrest. It turns out he's a male a I caught him with his pants down singing in Carreg Dhu whilst making derogatory comments about Goldcrests. In keeping with all the other slut rares it showed down to minus five feet, I had to invert to watch it1 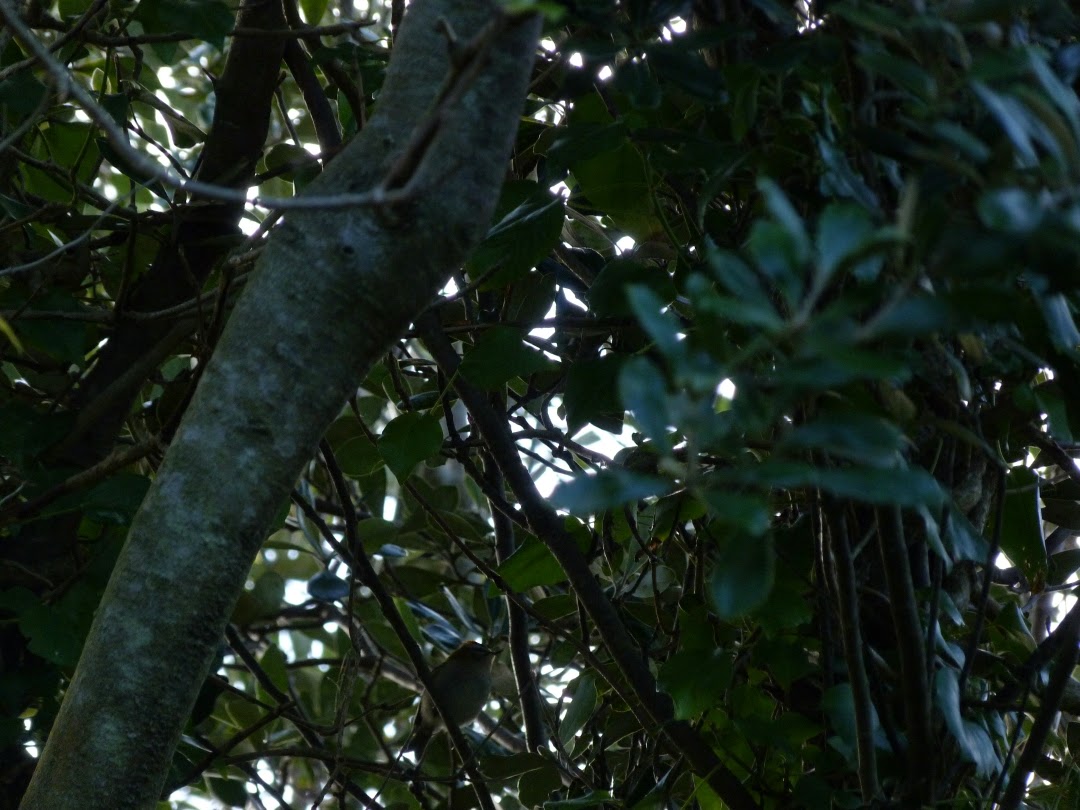 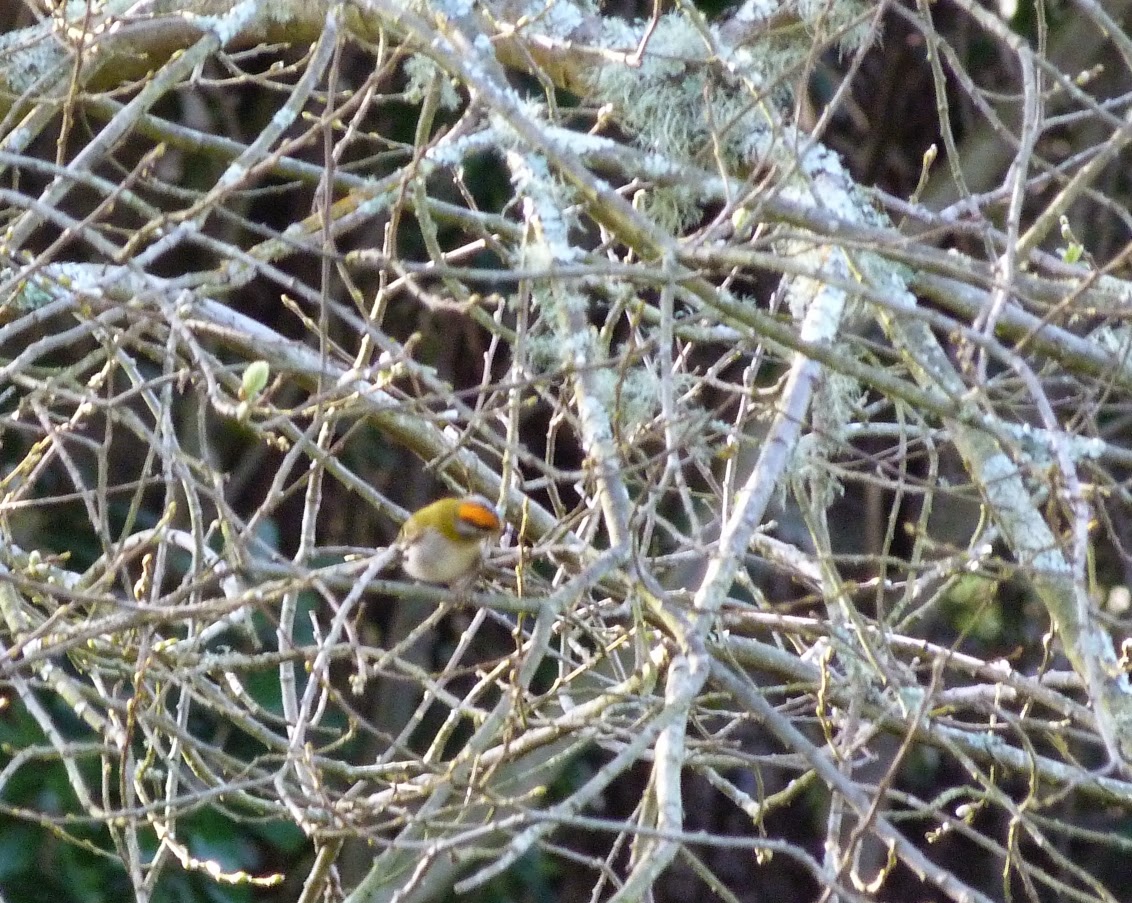 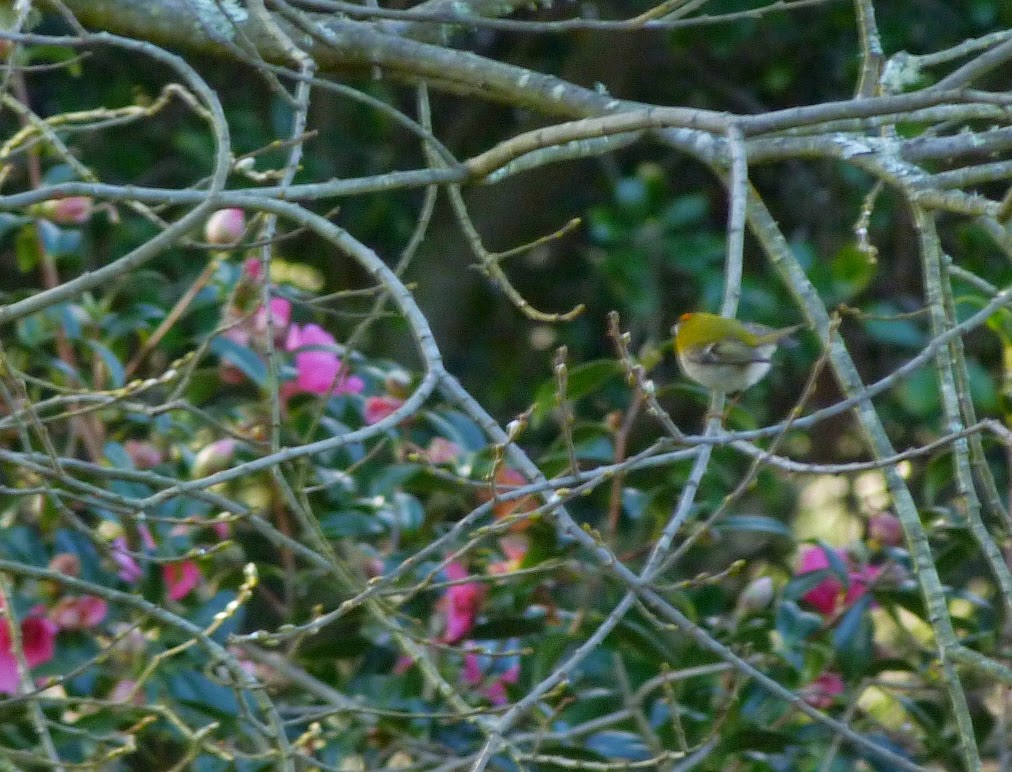 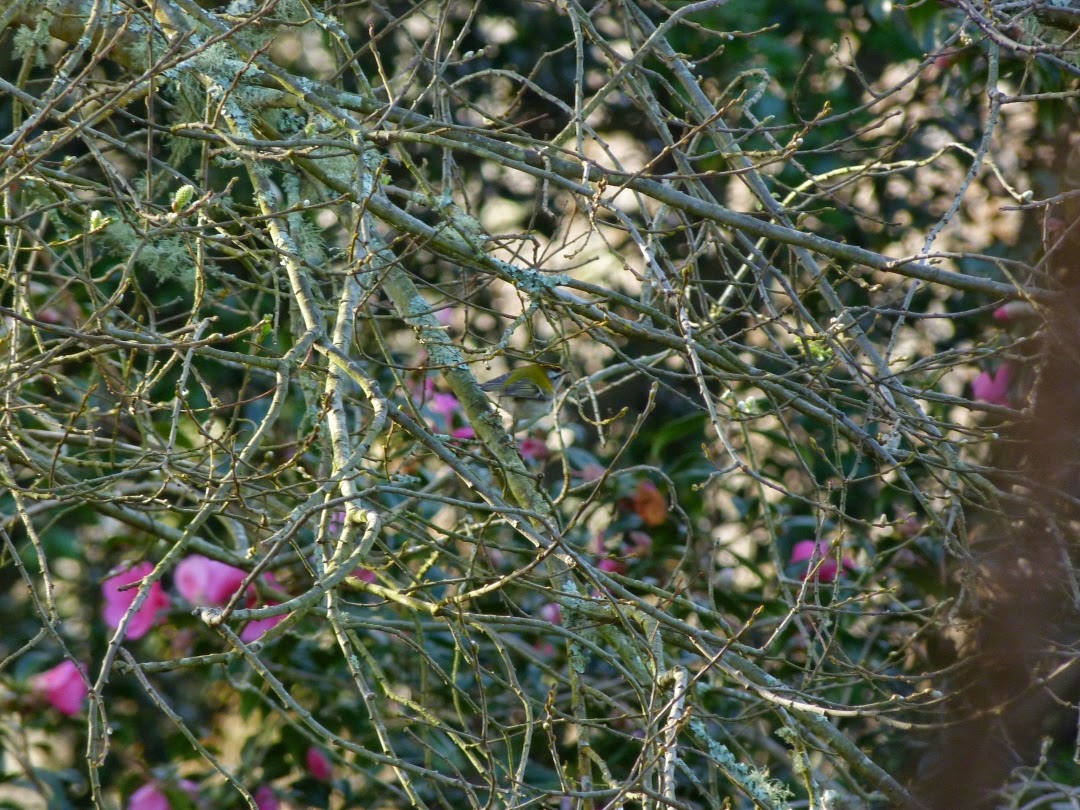 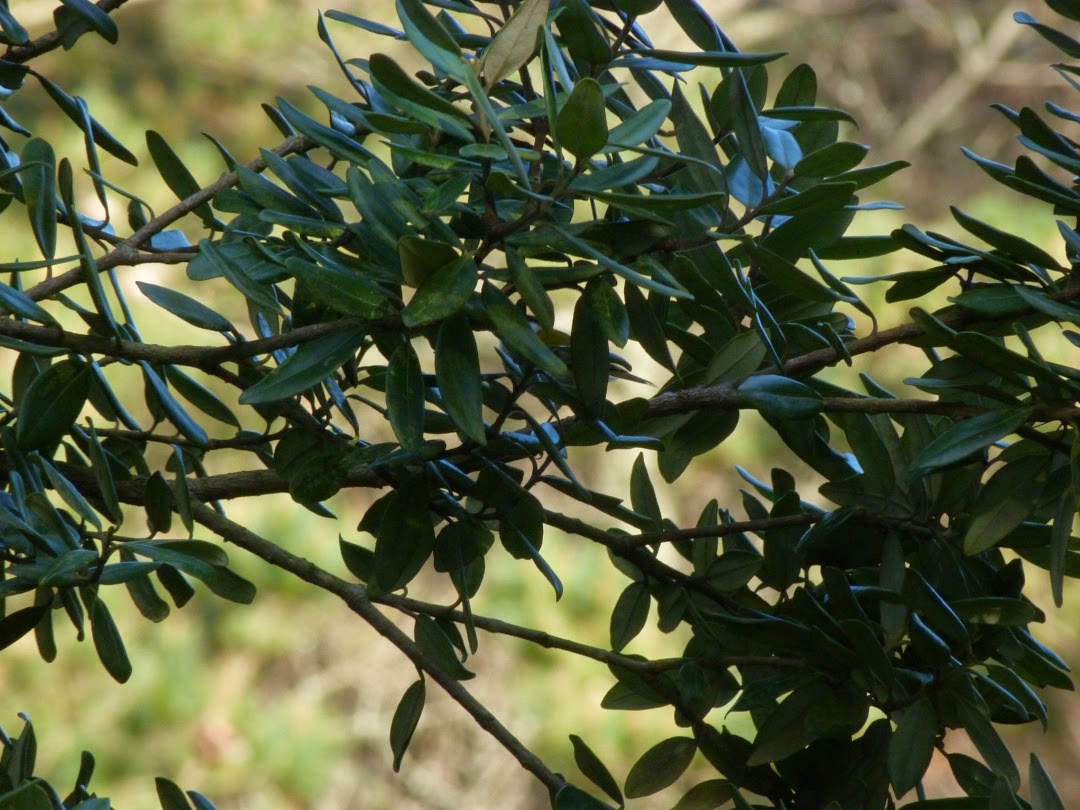 If you've made it this far then congratulations! I am vastly out of practice at blogging, as you may be able to tell from the above incoherent babbling. Jammed a Ring-billed Gull on my nobend today so will stick so pics of that up in due course. Stay dubbed.
Posted by Will Scott at 12:46