Well riddle me that Mr Westerly! You keep blowing and we'll keep dragging the cripplers, stonk first out of a rares hat taller than Lincoln's! 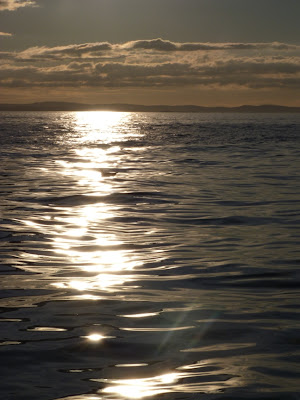 As you may infer from the above a westerly wind has blown, is still blowing, and if any given forecast is to be believed then it shall blow for days to come. BUT. aha yes, a but. BUT despite this we have had a brilliant day today, on the legendary Farnes fall date of September 10th, except no fall, everything seen was very much flying. 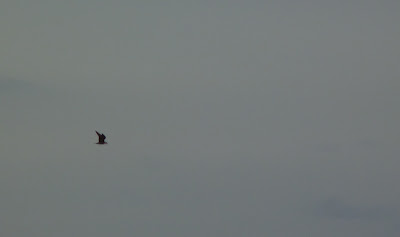 The Ferrari of seabirds...power and speed, an Arctic Skua

This week I am living on the epic and mighty Brownsman Island, scene of many drama's both avian and besides over the decades. Arriving last night at dusk we were greeted by 3 silhouetted Dunlin on the pond while a leggy, decurved billed shape sharpened into a cracking silhouetted Curlew Sand, sound stringy? You'll love the next paragraph. Anyway it showed down to 10ft allowing all other possibilities to be eliminated, even giving a dstinctive little ttrrrrrp call. 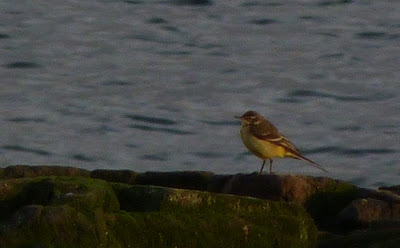 One of the few grounded birds at the minute, a Yellow Wag. Emblem of decent pasture and meadows that have all but dissappeared these days, along with this bird as a breeding species..

So with that being only the 2nd Curlew Sand in 9 years on the Farnes we were up early hoping for some plumage detail of this transient prancer from 'up north'. But alas no sign. So we set up vegil across the briny deeps in the hope of ducks, shearwaters or something thereabouts, and weren't dissappointed! A good passage of Wigeon (230), Teal (80), Pale-bellied Brents (80), Arctic Skua (5) plus a couple of Great Northern Diver, Manx Shearwater and 4 mysterious Skuas that went high north, cocking their tails...ahem Long-tailed...ahem, but thats one for the throw away box. 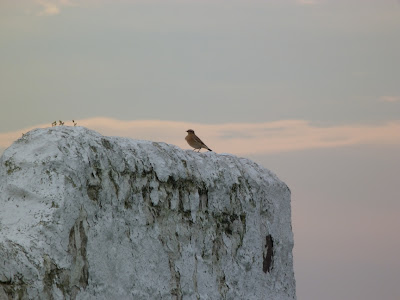 Have a break from reading my nonsense and look at this Wheatear. Nice.

So at 08:34 while scanning Staple Sound a group of Kits flew through my scope a close range, Kit Kit Kit my subconcious ticked over, then two white wedged uber-manglers flew threw. In english, 2 adult sumer Sabine's Gulls flew through, at such close range you could see the white spots on the primaries! It was ridiculously unexpected, and totally and utterly physically and emotionally imobilised me. Well, for about 1/10th of a second, then the screaming started, frenzied directions shouted and ended in everyone managing to enjoy these magnificant pelagic gulls. Wow. They might not be rare, or should I say rare rare, but they are truly beautiful birds, and my first adults seen from land, much more authentic than from pelagic trips (though no more impressive). My hands were far to busy to take photos so maybe enjoy some less rare, and almost as good looking shots of other stuff. 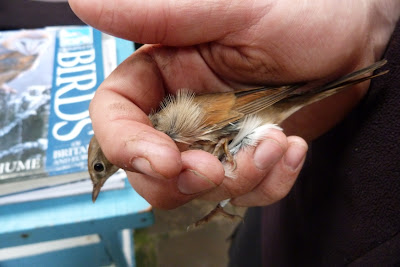 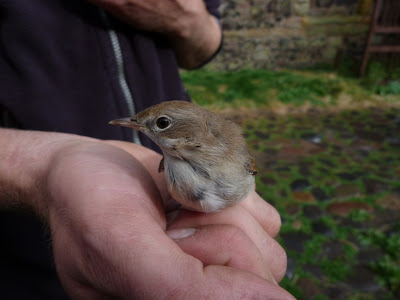 More ringing on Inner Farne produced this imm. Whitethroat that has been around a day or two.. 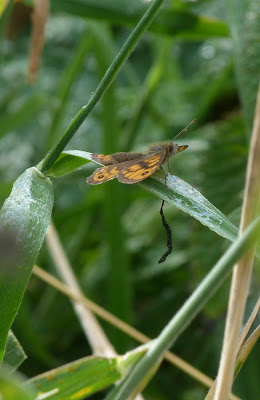 A different angle on this Wall Brown 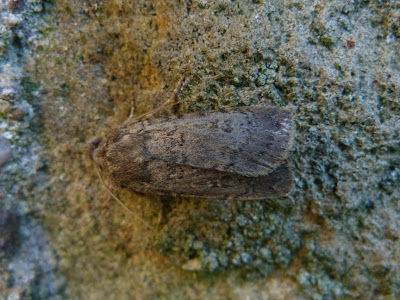 A fairly worn specimen but a Dotted Rustic nonetheless (I think).. 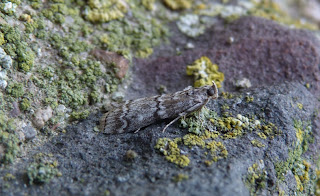 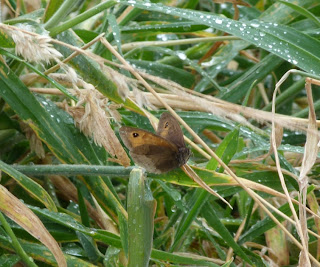 Meadow Brown looking rare.
Now I know I've been doing alot of pseudo complaining about re:Westerlies, but the Farnes is beautiful in these sunny conditions and the weather is on the change so I guess we should make the most of it...plus eastelies maybe next week...C'MON! 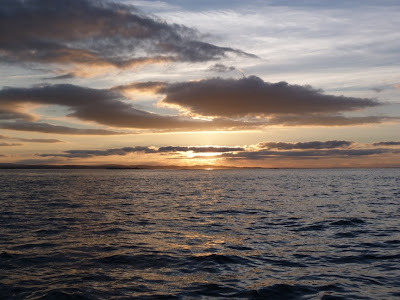 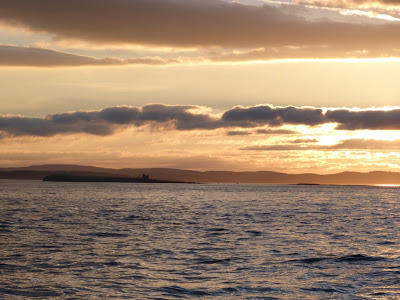