You know what they say about Geese with short necks...Pink-feet.

Hello again. Hope you're well and surviving, keeping busy or at the very least breathing whilst rejecting reality in front of a bright screen. The usual excuses apply for the lack of blog related media, busy blah blah. Anyway despite being probably the quietest end of the year here some nice bouts of sunny/still/warm weather have made looking at stuff for the 20th time pretty pleasant.﻿ 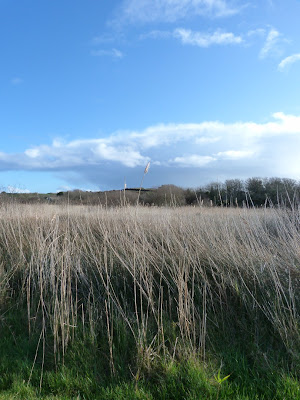 Lower Moors bigging itself up in the sun. 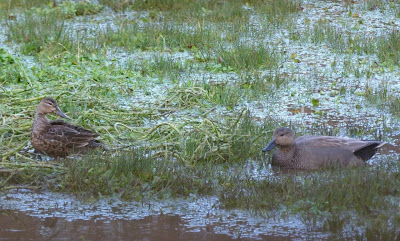 And why shouldn't it? When you can get super Anas combo's like this (Blue-winged Teal and Gadwall) 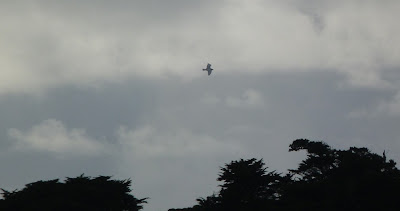 There it is!
A fairly substantial bike driven bird today saw the Iceland Gull still mooching round Hugh Town while a wander around Porthellick produced more Anas action (in the form of Mallard, Gadwall and Teal) and some lovely views of this tchooing beauty...﻿ 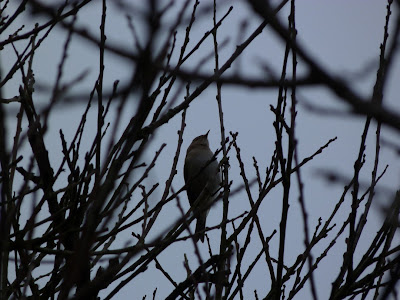 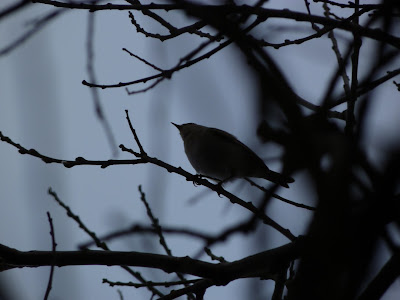 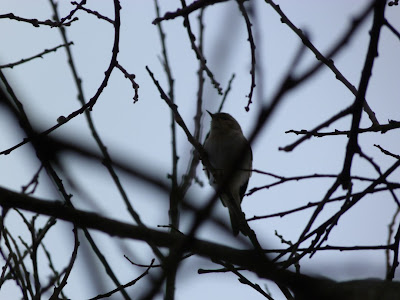 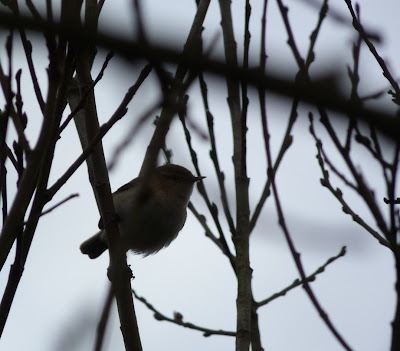 That's right, Siberian Chiffchaff..not that you can tell with these pics anyway. It fed down to 4ft giving its distinctive tchoo call frequently but was far to active for anything better than silhouettes.﻿ 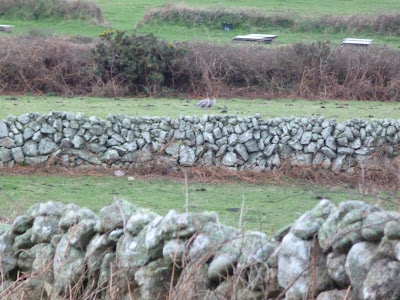 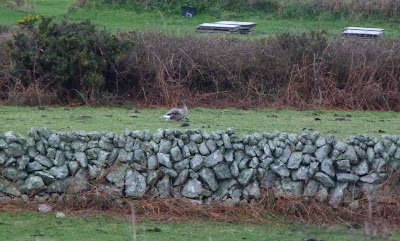 Further round the coast the 2 Pink-footed Geese were totally freaking out in the fields below Carn Vean. So wary! And I was miles away and partially hidden ish. 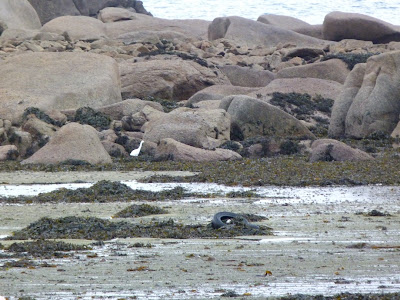 Little Egrets are still getting their intertidal zone on in many of the small bays.
﻿
﻿
And don't be thinking that birds are the only way to get your mid-winter grip on. Oooh no. The traps have been sporadically productive, generally correlated with the weather (unsurprisingly) and so I decided to point my lens at their thoraxes.
﻿ 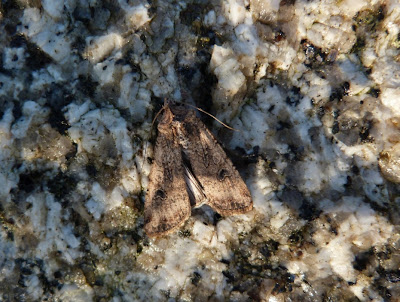 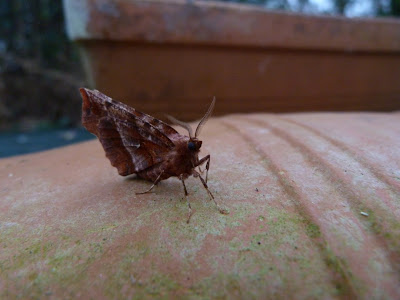 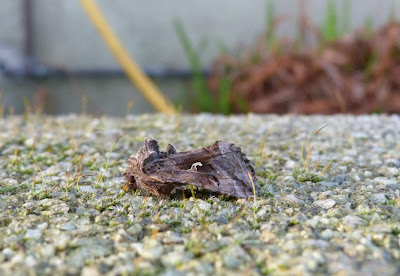 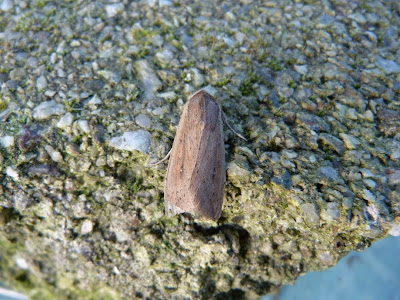 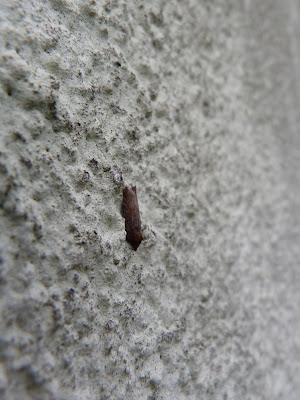 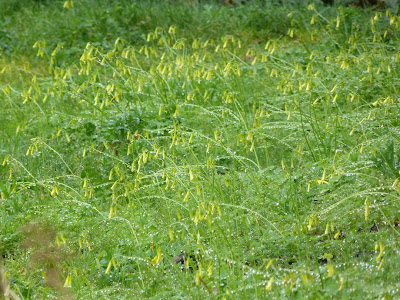 These Bermuda Buttercups are flowering all over the shop, hopefully the forecast cold weather over the proceeding days won't screw their lovely sour flowers over. Stone-crop I think...even the fleshy plants are putting out new growth. 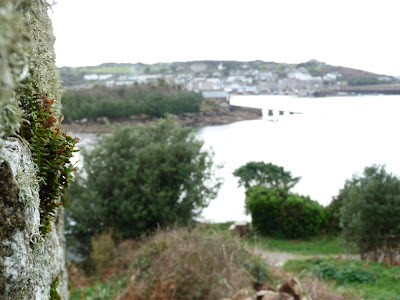 And finally just 'cos its nice...Fern sp. and the harbour
Posted by Will Scott at 10:51