Its all gotten abit leggy over the past few days, from the Turtle Dove’s stumps to some dashing little wading birds that have graced our shores, both on and near! 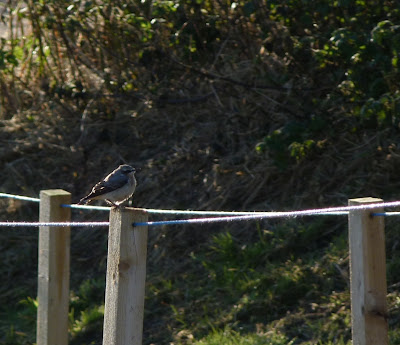 This has legs too! Though they're not its best feature. The general plumageness is quite exhilarating! Male Wheatear looking quite Icelandic.


So as I eluded to, ‘Terry’ the Turtle Dove (he’s been named so, as it goes on the Farnes, he’s almost certainly going to die!) continues compensating for the general dearth of migrant landbirds that have become the norm in the continued westerly winds. Sometimes strong, sometimes light, either way they bring us birding blight! 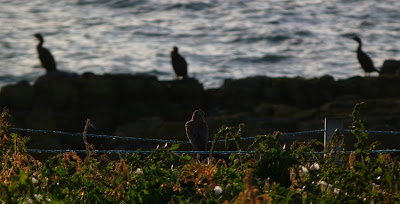 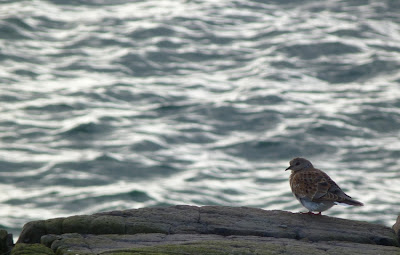 A Turtle Dove, but as you'd normally see it!


That being said there has been some activity, fairly standard autumn stuff, but nice all the same with the 3rd and 4th Grey Wagtails of the year and a Lapland Bunting earlier today being the highlights, with the later punctuating a beautifully still morning with its trills. Other passerine shiz include ongoing Wheatear, Whitethroat, Willow Warbler, Robin, Wren combo’s in varying ratios, usually 2:1:1:2:3. 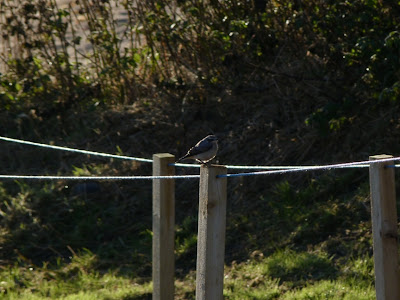 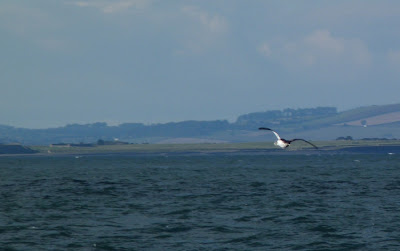 A nice close (for once!) Red-throated Diver flyby provided some sereal grip.
So it was up to the non-passerines, with their lack of complex song production, to entertain and generally grip all in their personal space. And for some it got mega-personal! Namely a blindingly ultra sick Jack Snipe found crouching in Central Meadow Gulley, which, after some thrifty quick thinking was found and hand caught (and duly ringed). I love these birds, and considering standard views consist of an arse shooting low away over ‘insert random marsh’, its really saying something! Anyway enough hype. Here’s some pics: 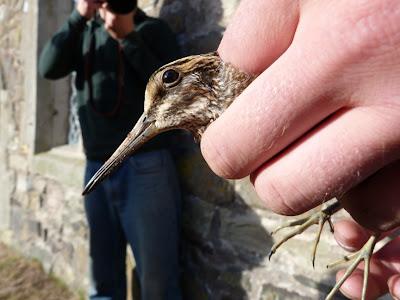 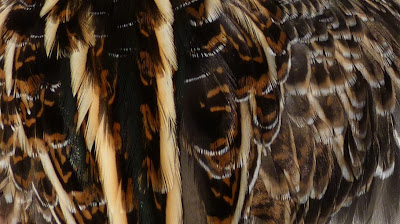 How beautiful is that?!?
The final instalment of leg-oriented stonk involves perhaps my favourite group of waders, the Phalaropes. These weird things swim about like a duck, picking insects etc off the waters surface, so provide an amazing sight as they pirouette across the water. A report from boatmen of a Grey Phalarope off the outer group could not be relocated by the lads, and with after seeing a visitor’s photo’s frustration built as these are achingly great birds and knowing one had slipped by was unbearable! It ended ‘all good blud’ as they say in the city when upon cheeking Inner Farnes perimeter, this pot-bellied floater was soon relocated off Ladies Path, feeding in the surf and frequently hiding behind breakers! Check his flex! 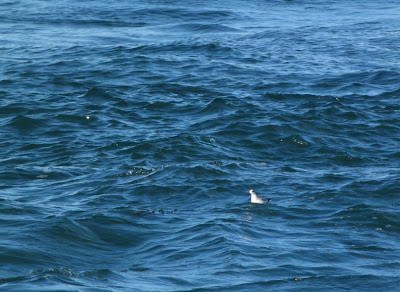 One of the less distant initial shots. 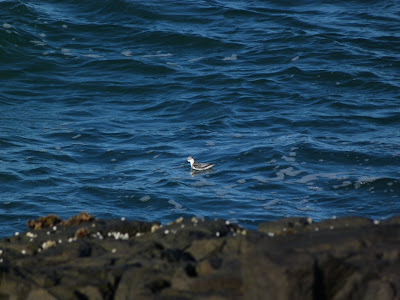 This floater fed very close inshore, amongst the surf, which was presumably churning up crustaceans and stuff. 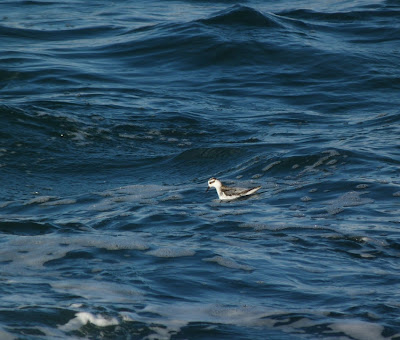 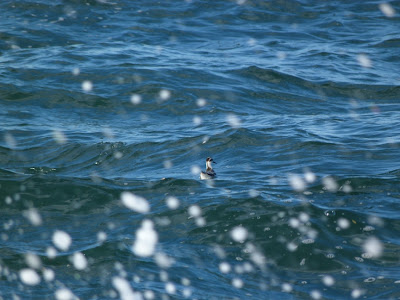 Splash back. It was worth. 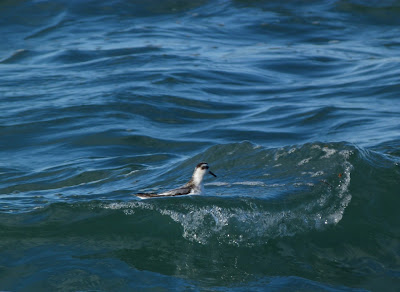 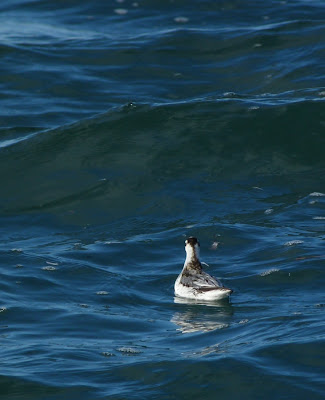 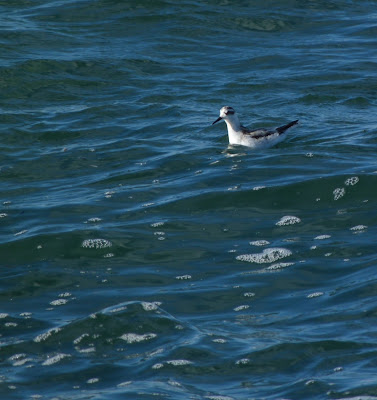 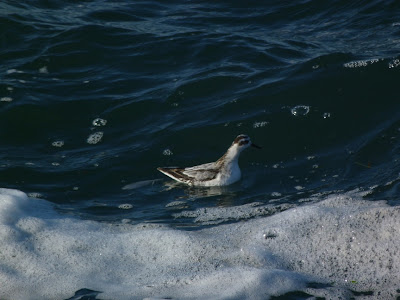 Other stuff that has happened recently involves some nigh time escapades as moths, despite the definite cooling of our micro-climate, are still very much in evidence. Looking at flowers is producing the odd Angle Shades and Agonopterix alstromeriana while the light has scored with 17 Lunar Underwing, Large Yellow Underwing and Rosy Rustic.


I'm off to Scilly for a week on Tuesday, what will happen? Magnolia? Kingbird? More likely I'll miss easterlies on the Farnes…and a few good sunsets. 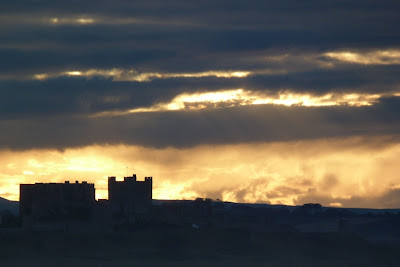