Despite gripping events going down, in, on, and around the east coast and Lodmoor (Weymouth), migration on the Farnes has slowed. However the stonking breeders are still doing their thing. The first Arctic Tern eggs have been discovered while Eider chicks are on the prowl, or should I say the hungry Herring Gulls are. While monitoring this morning produced the first Rock Pipit chicks.


Our work is coming along nicely with all the habitatty stuff done so it's on to general maintenance and lots of monitoring - where you sit and watch birds (counting egg, chicks, their state etc), which as a birder is dream come true! To be involved in and contributing to this amazing colony is a turely fantastic experience and it's brilliant to see birds doing well.


Anyway here's a feck load of pictures that kinda some up the awesomeness: 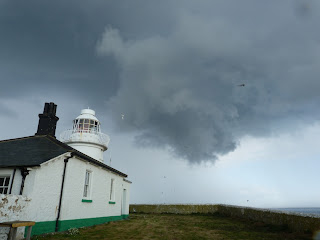 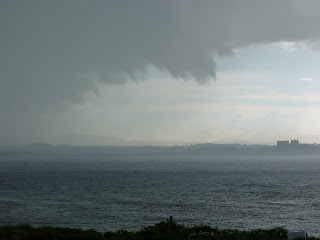 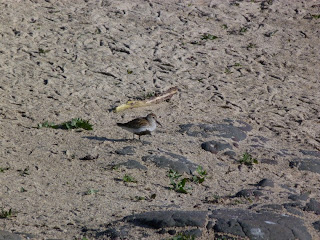 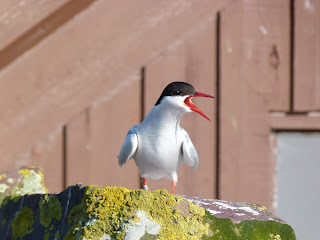 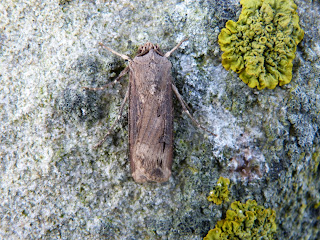 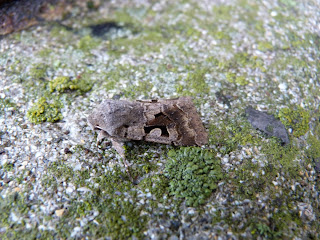 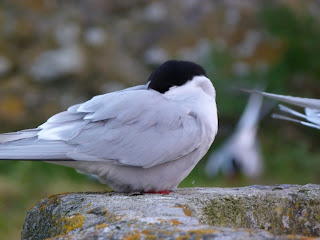 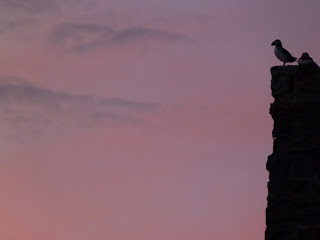 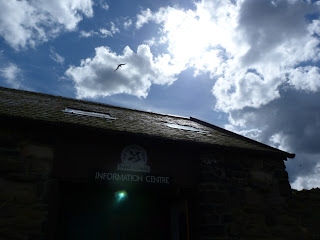 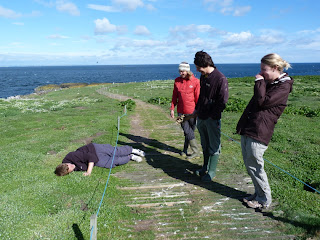 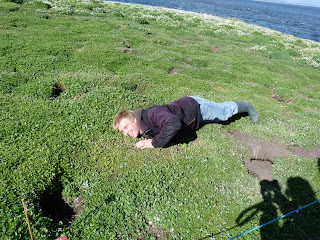 Upto my armpits in burrow 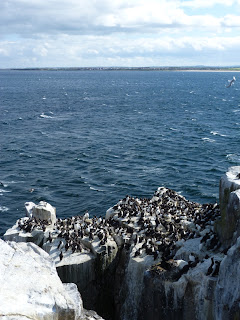 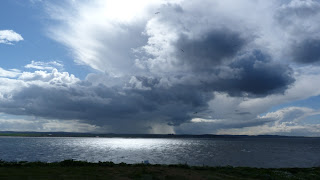 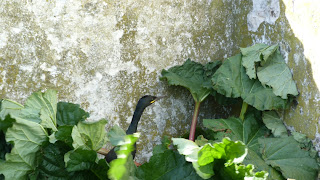 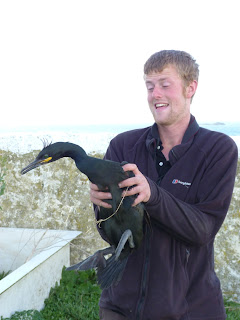 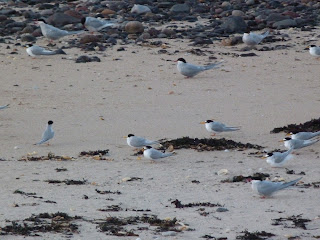 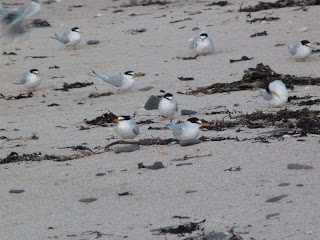 Little Terns roosting up in the cove 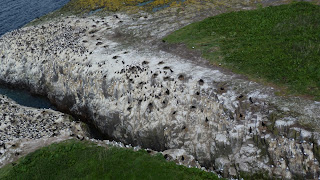 My monitoring patch for Kittwake and Shag 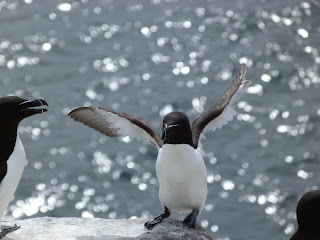 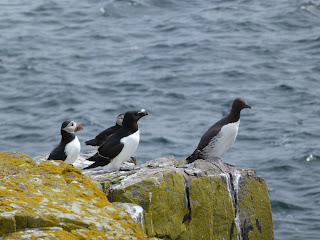 All 3 species of breeding auk 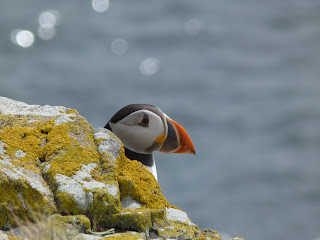 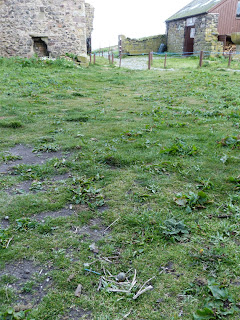 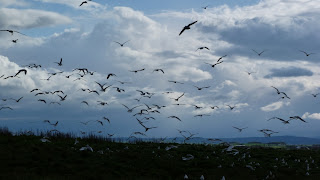 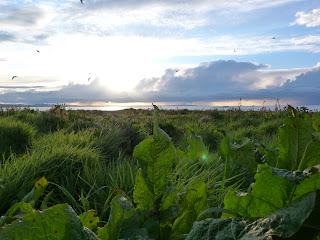 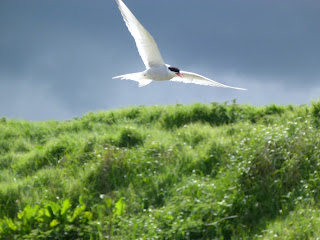 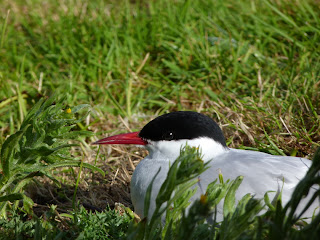 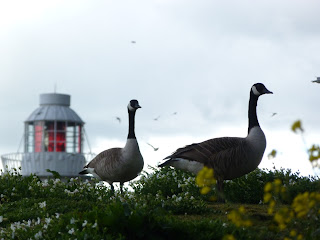 The semi-residents Canada Geese and lighthouse
Got more pics to come but that's enough for now!﻿
Posted by Will Scott at 12:34