Its A Normal Scorp!! 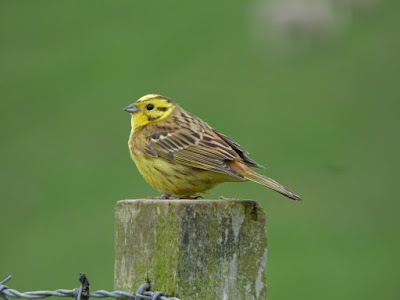 A few weekends a go, it was Andy's birthday and the wind was blowing from all the right directions. Andy always gets a birthday rare, so with another phat Farnes mate, Ciaran now working at St Abb's we headed up to grease the Lochs. With the May crew wading through ass high puddles of Bluethroat and common migrants along with plenty of conti-mental birds dropping on the east coast, team hopes were elevated for our first bird together since the Seahouses Ivory Gull's in 2013 and of course, the Farnes. Epic times. 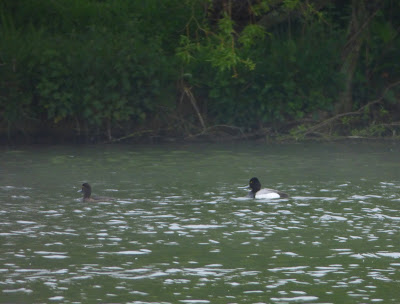 Ciaran suggested we hit a small Loch on our way to the head, so we wandered over and started scanning the Tufties. To my left Ciaran could see the righthand side of the flock and after about a millisecond in shouted 'Scaup!?'. I detected that magic tone of rareness in his voice! That gentle 'its just a normal Scaup' OR IS IT thought. By this time I had stepped left a foot, scanned right a couple of birds, and clapped sockets on the Scaup 'Christ it's got a peak! Is it a Lesser?'. It was a perfect looking vermiculated cock. Had that manic scaupish look created by the yellow eye, disproportionately flappy blue bill and more buoyant gait.

We duly zoned in on the nail/nib, head shape/colour, overall size and the detailing in the vermiculation, which were magnificent. Got to love a worm-backed diving duck! It was obviously a Lesser and not a hybrid to us, but we needed some 'into the brain' scope views of decisive features such as the upper-wing. So Andy babysat the bird while we ran back and grabbed scopes, all the while feeling a bit weird about how easy the whole thing was. We returned to find Andy looking like scantily clad raver freezing their chebs off on a comedown at a bus stop at 8am! We duly force fed him a highly magnified images of the nib til he conceded there were worse things than standing in a freezing easterly. Unfortunately Andy had done such a good job of baby-sitting the Scaup was in bed fast asleep! Despite 2 hours of waiting it didn't flap,wink or fart. Eventually draw of passerine migrants overwhelmed us all along with the cold and boredom. Luckily a local birder papped the flap a short while later helping us clinch this mega first for the county into the anals of time and Borders birding legend....ish.
. 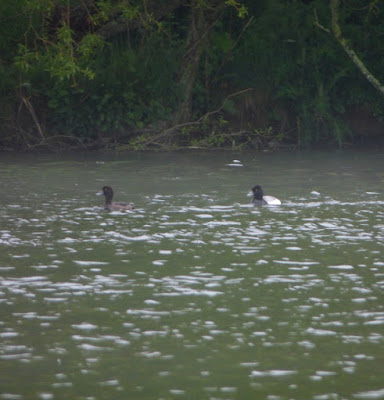 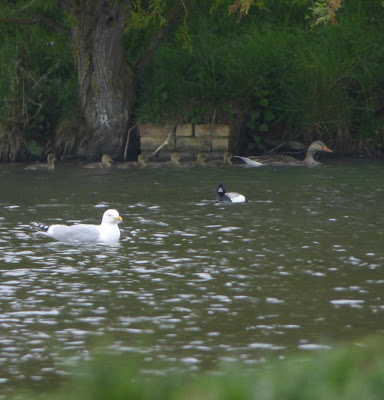 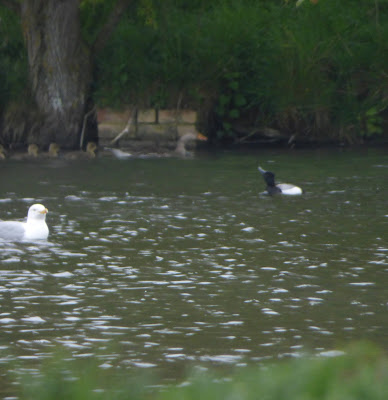 Have a peak at the peak. Peaky. Peak. 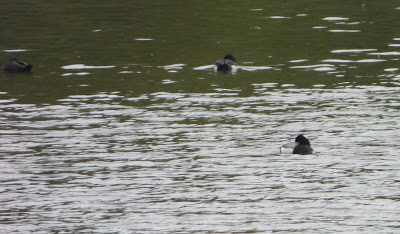 TWO HOURS WATCHING THIS. If you thought I wasn't insane from my previous posts I assume you will reconsider. Just as well the easterly wind wasnt blasting us face-on til our faces came off! 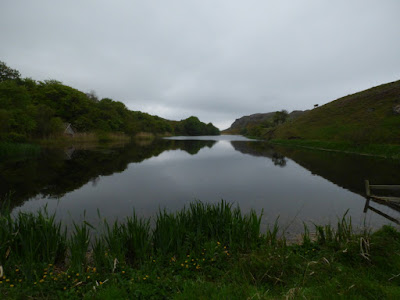 The Loch that the Lesser wasn't on, well at that time.It was subsequently but now I'm just getting pedantic. Nice spot though innum. 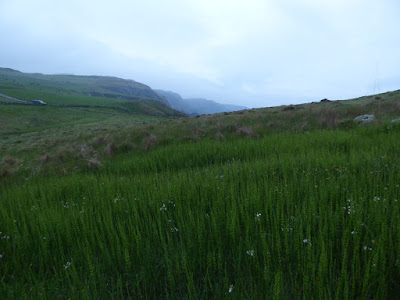 It was late afternoon by the time we hit the head. Alas the only grip was from the sea of thrift and the biblical influx of Diamond-backed Moth, with a dub count of 10's of 1000's! Almost as dense as the fog, the soup of water and moth was a sight to behold. While a background of seabirds and their associated smells and sounds made for an evocative philosophical moment. 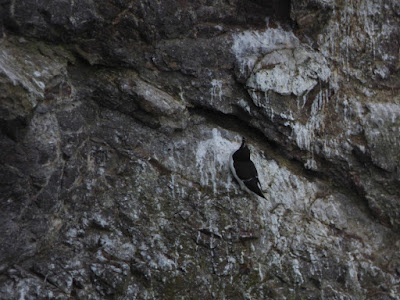 Seabirds maaaaan. That shit is wild. Always big up and respect the species and habitat. Great to get shagged down the head! 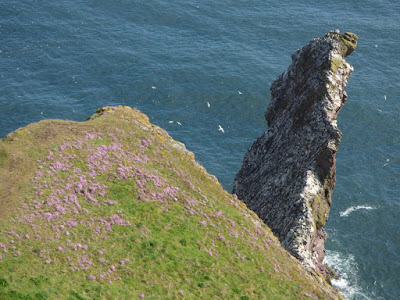 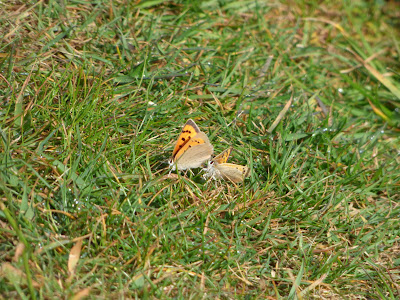 These Small Copper were getting their Aythya on. Well not quite. Dirty intra-specific copulators. Get back in the past where you belong!


I'll bang out a power blog on the my biker Bai-curiosity in the next post, and it'll be frigging high-tensile mate! Bring the donger #fencing