Turn the other Tail

So since the last post spring arrived then got fisted back south by the strong Siberian hand that has delivered postsubzero temperatures and generally killed everythig on a variety of trophic levels. Be it that Sloth-like Lichen deciding to invest in 'just one more cell' or those Sand Martins that rely upon airborn insects, which presumably in 50+mph NE and minus seven windchill, aren't active. Gotta love the climate. Can't help but think that me, sitting here, consuming energy, distributing waste, and buying into products that scar our earth, am slightly to blame. But I wont preach. We all know somethings happening. And it's spring! Lets be positive, even if it's from within 74 layers and 2.3 coats. 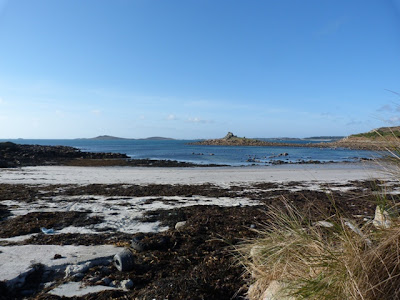 I was in shorts and T-shirt the other day. Forget the wildlife, what about my tan?!

So an update on the American Herring Gull. It seems it is one, but isn't one. You get me? This larus is one for the notebook. Not the life list. As I kind of explained in my last post I have no idea, well maybe slightly more idea now, but not at expert level. Maybe at 'spurting' level. Toilet humour is my level evidently. Anyway I digress. Some experts say yes, others no. The BBRC don't accept them 'at that age' which seems awefully age-ist, seeing as none of them are 2nd winter in age. So lets forget that one. Looked like a beauty whatever.

RIGHT. Spring! T'other day after some seductive southerlies and warm temperatures the fields at Longstone came alive with the sound of monticilla. Of both yarrellii and alba form. have to say I was Over#crippled. Ultra-gripped. Generally gob-stroked. Having seen a couple a week or so ago it was great to see some beefy flocks with alba numbers hitting 30-40 while yarrellii languished at 20. Rough estimates I know. Poor fieldwork. Main excuses include: They were mobile. They were crippled me making seeing let alone seeing AND counting extraordinarily difficult. Here's some pics. 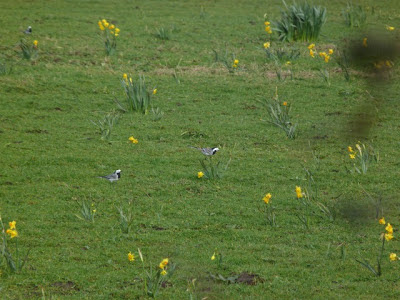 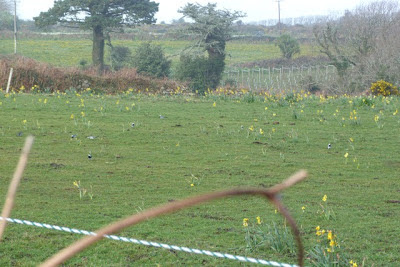 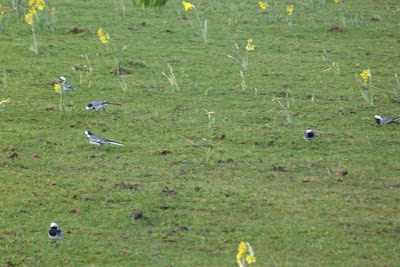 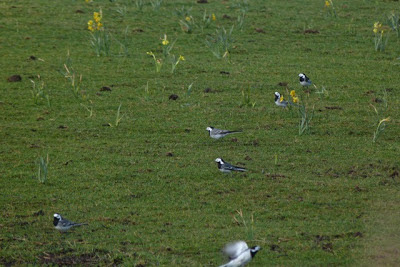 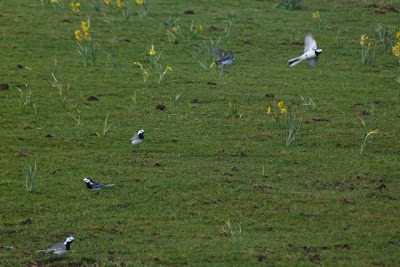 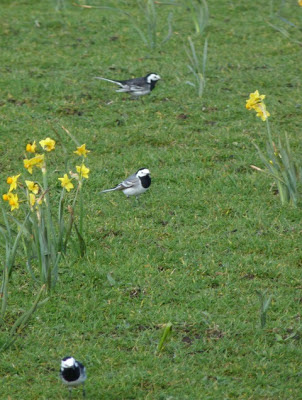 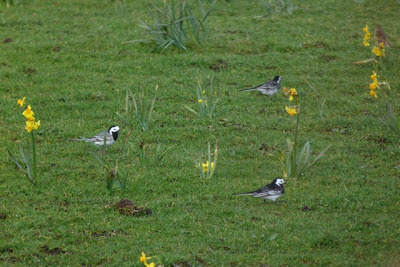 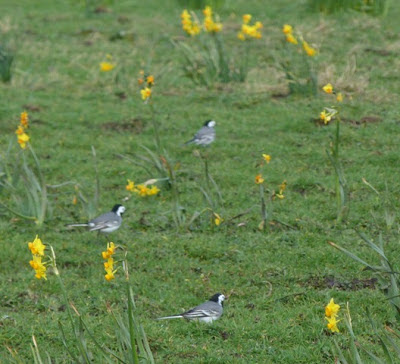 Wags rule! You know, the disgusting women that resemble some sort of hybrid carcass that love footballers for their 'personality'. Oh wait no I don't like them. I like Wagtails. 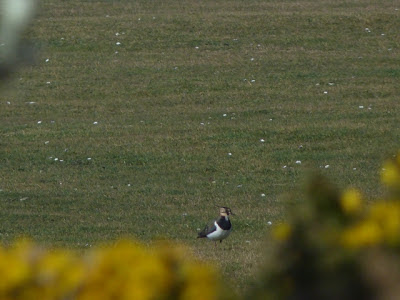 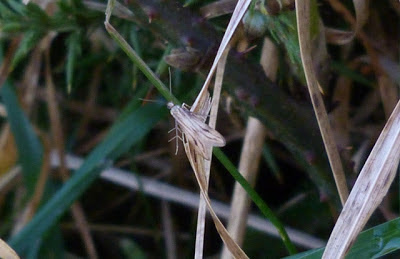 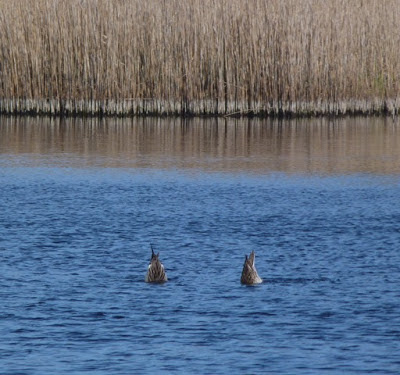 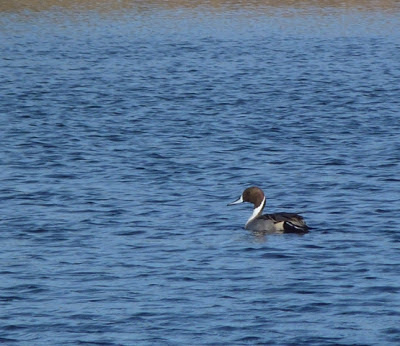 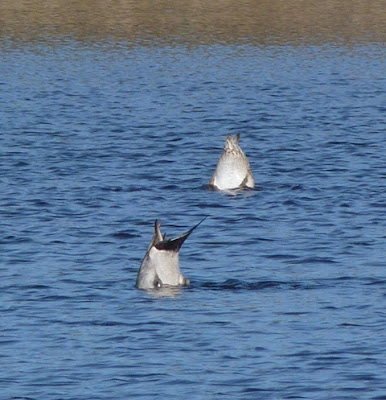 Pintails....wonder how they got their name?

Tune in tomorrow for my trip to Tean. It was epic.