Houston We Have Landed

Hello. Well. The time came and went and now I am stationed on the mighty Farne Islands in the North Sea for my second season monitoring seabirds and the like…and maybe some birding and definitely some fantastic migrant action! 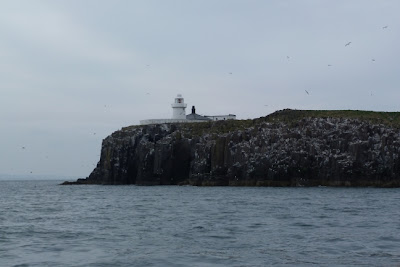 So much has happened in the brief time since our return that I’ll will almost certainly fail at summing it up coherently or comprehensively but here goes: 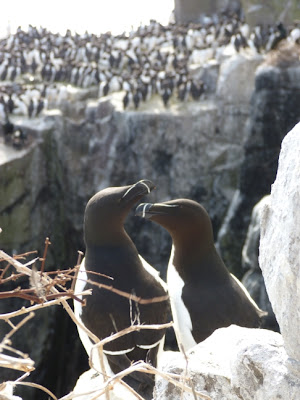 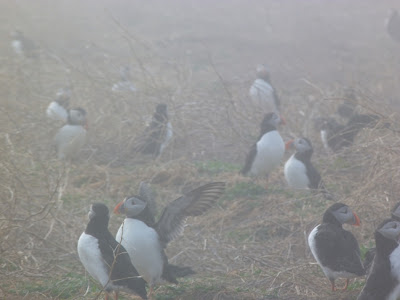 Greeted by an Auksome sight hashaha..
Weather: Fairly settled conditions have dominated with many sunny spells however thick fog, brought in by light SSE winds dominated on Saturday and Sunday dropping a nice selection of early migrants. Today (Monday) has been glorious warm sunshine allowing a healthy layer of burnt skin to develop! 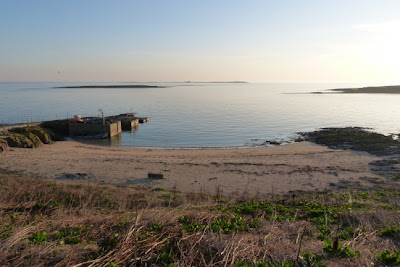 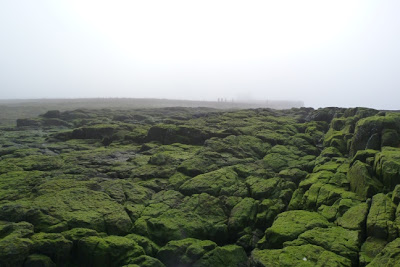 Birds: This season has really kicked off with a bang! It’s hard to believe that we have been here just 5 days! Upon arrival on Friday a Peregrine was waiting while the only other highlight was 4 Siskin west, equalling last years highest day count while 15 Common Scoter were hanging out behind Knoxes reef, remaining there for a the next 2 days. On Saturday a highlight came in littoralis form. Littoralis Rock Pipit form that is. 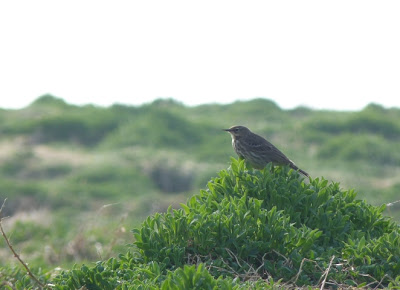 But it was Sunday that brought the cripple-factor. Early morning rounds produced a smart female Black Redstart (which was later found in the Info Centre and ringed) along with the first Wheatear (a female) of the year. Throughout the day birds were clearly dropping in and the sense of excitement rose. Totals included Goldcrest 7, Chiffchaff 1 (in off), Song Thrush 1, Blackbird 2, Jackdaw 2, Brambling 1, Siskin 13W, Kestrel 2W, Meadow Pipit 30+, Grey Wag 1W, Greenfinch 1E while the past 2 days have been quieter albeit with equal quality! 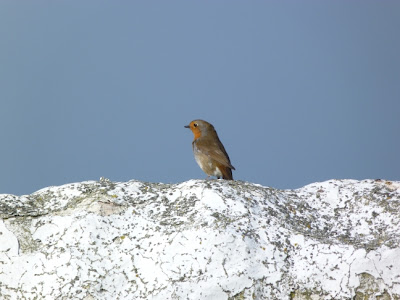 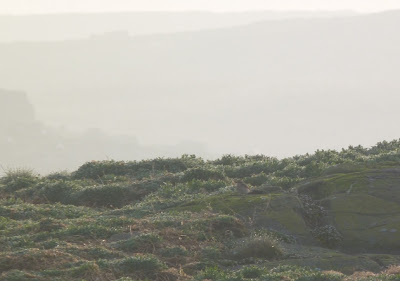 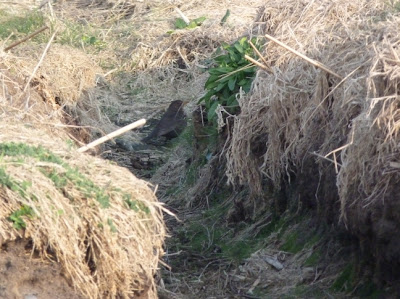 even Blackbirds look rare on the Farnes! 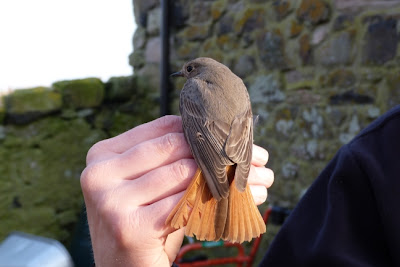 Guess why its called a Black Redstart! 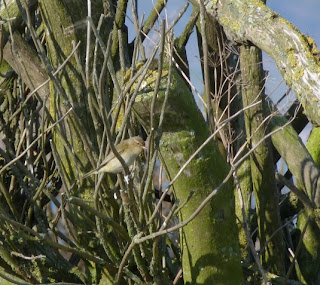 Chiffchaff in the sun 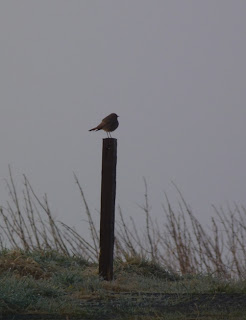 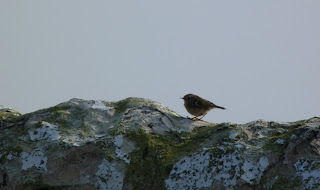 Goldcrest out of its comfort zone 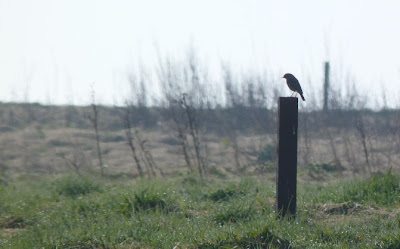 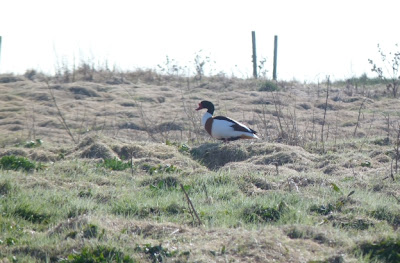 This male Shelduck (and his mate) were back on the island, another breeder returns.

Insects: As conditions warmed an emergence of hibernating moths and butterflies didn’t go unnoticed. Agonopterix alstromeriana remained consistant with last year with several found by day while its larger brighter cousins were also well represented. After the first Small T butterflies on Sunday todays hot weather brought 4 Red Admiral, 1 Peacock and 9 Small Tortoiseshells out to play with most having to be released from their hibernating sites. 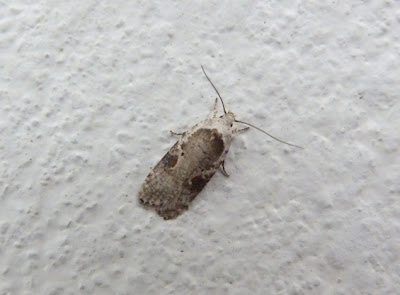 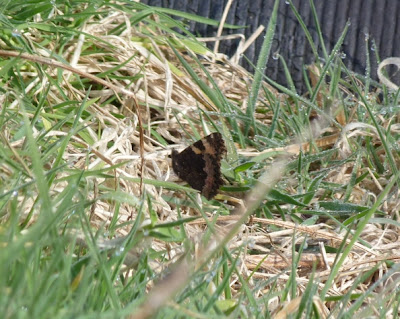 Anyway that was a very serious blog but so much has happened I just couldn’t not fill you in! I promise my next posting will be hot air, weird made up words and pretentious photos. Until then keep it wobbly! 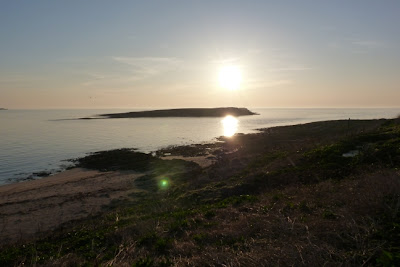