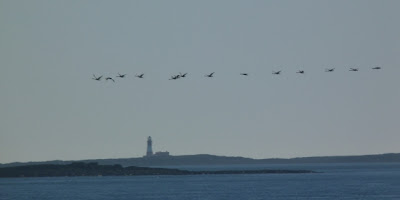 A transition period is upon me, as I eluded to in my last posting. And since said prosaic ramblings I have migrated northwards, via the Lizard (where crippling view of Chough, natures kite, were obtained) to Northumberland ready to begin the Farne Islands 2012 season. How great it is to be back in this raw, hostile but unrelentingly beautiful and softly lit county! 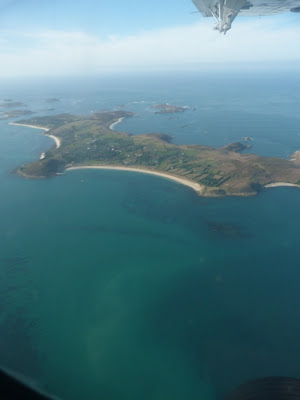 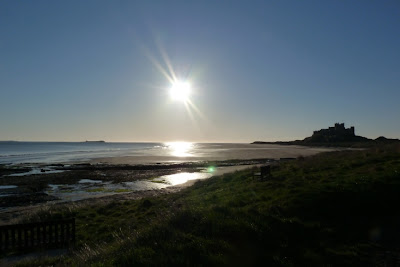 Of course the words on everyones lips are ‘What impact will the mild winter (after 2 very colds one) have?’. Not only on the spring migrant birds currently arriving from . But also for the breeding seabirds of the Farnes who have spent the last few months marooned in the North Sea (and as far as the ). All I’ll say is our northerly latitudes and their wildlife have been subject to more cold or very cold winters than mild ones so the likelihood of stuff benefitting is sadly fairly low but I remain optimistic that 2012 will be a great year for everyone, from lichen to shag.

Anyway this blog posting is intended to vaguely recap on my life so that when we sail to planet Farne tomorrow I can give a blow by blow account, fully adulterated with all manner of nonsense and such with no (or little) hint of hindsight. 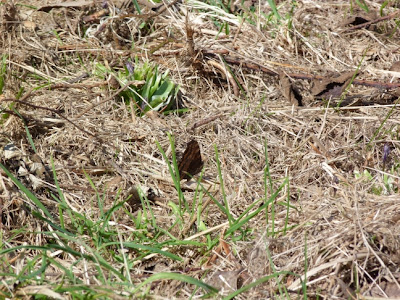 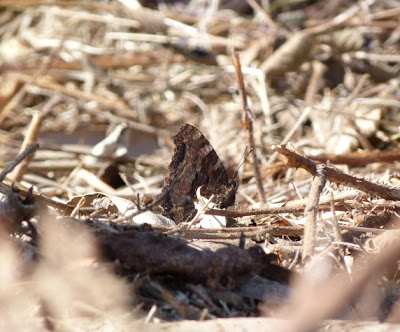 So the day I left Scilly was warm, muggy and sunny..which seemed to encourage this LARGE TORTOISESHELL!! out to briefly bask in our newly cleared ‘meadow’. A continental species which after many years with only a few records is becoming less rare in recent years. Another mega insect added to the mighty Longstone list!

The Lizard was mega, although I saw more pints than notable birds (besides Chough, no pics…too gripped). But Northumberland has already given up some of its bounties as you’ll see below: 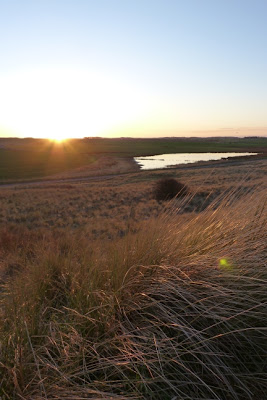 And I’ll give you some systematic lists to make sure this blog isn’t getting too casual. Two mornings at Stag Rocks totally Whooper Swan 26N, Shelduck 6N, Common Scoter 80+, Long-tailed Duck 1 male, Red-breasted Merganser 40, Slavonian Grebe 30, Red-throated Diver 4, Purple Sand 27 while Puffin, Razorbill and Guillemot were all very evident. Passerine migration (aided by some lovely light SE winds) was semi-obvious with 2 Redpoll in off and several Siskin heard overhead (all head Northish).

And here's some recent pics... 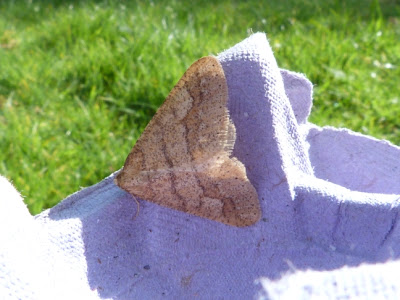 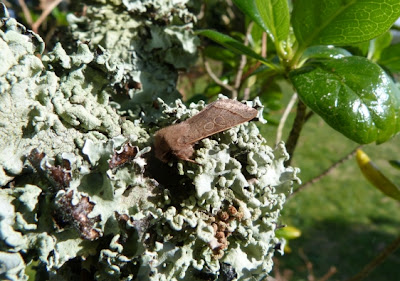 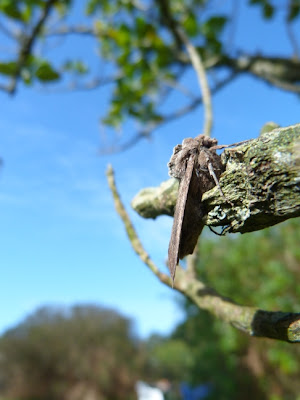 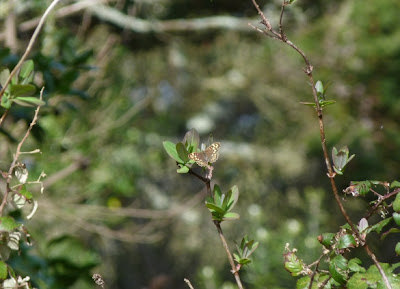 Speckled Wood - the first in the garden this year, whose appearance coincided with the Large Tortoiseshell 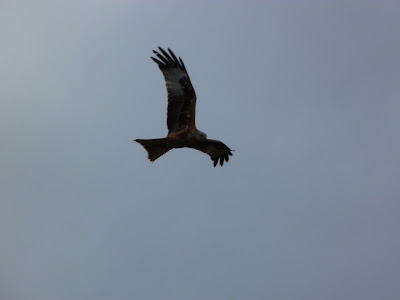 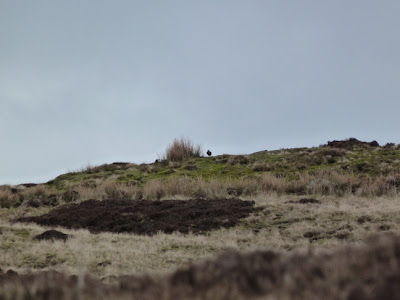 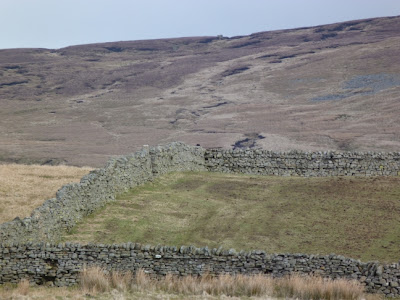 Guess the bird...hint: It's Whisky 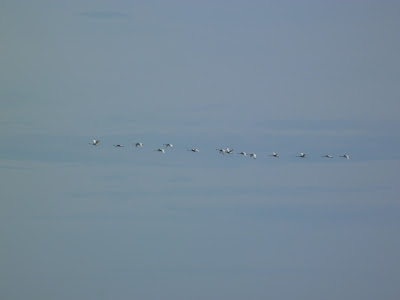 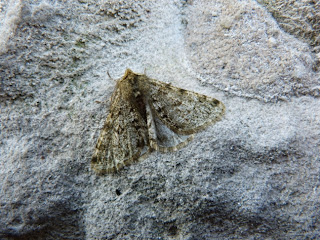 Anyway too many words for your eyes. Tomorrow…to the Farnes! I’ll let you know how it goes, yeah?
Posted by Will Scott at 15:48