I Begin at the End

The lack of imagination in this posts title perhaps represents the suboptimal state my body (including brain) is in after a fantastic ‘festive’ period. Admittedly not much birding has been done beside garden bashing and some vague twitch related excursions so I shall recap the juicy or should I say glossy bits first.
An initially flighty Glossy Ibis that turned up just after Christmas made the correct choice of staying and performing well down at the Shooter Blind giving all attendees Glossy-itis whatever that is. I suspect I just made that up but hey this blog trends so hard twitter needed a dictionary. Anyway I digress, here’s some crap pics of a stunning little nugget from the south. 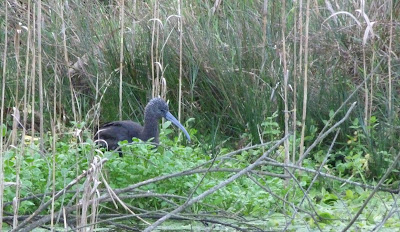 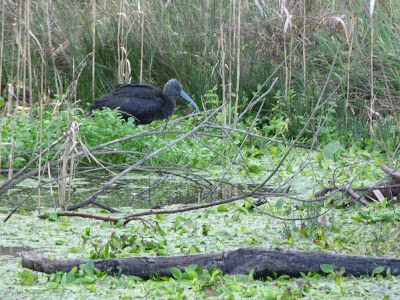 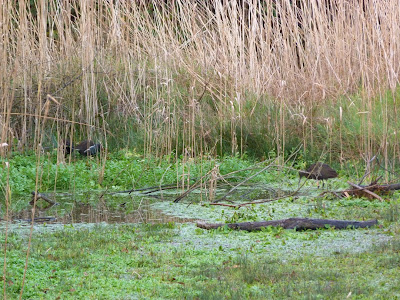 In the eternal words of Steve Urwin 'isn't he (or she) a little beauty!'
Besides this brief highlight I haven’t seen much anywhere – Chiffchaffs have notably declined after the usual late passage in November while Black Redstarts are becoming harder to find. The best the garden has mustered up was probably my best view of Long-eared Owl ever when one flew straight at my head then reared up, hanging momentarily about 3ft from my face (to which I muttered ‘oh f#ck’) before drifting on silently. Sick. That means good. Ok. Other recentish shizniz included the Eider still hanging out with its wang out down Hugh Town harbour, presumably due to the muscle beds on the pontoon and subtidal zones. 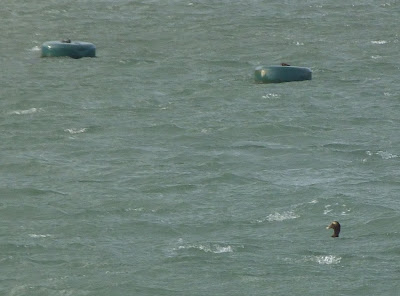 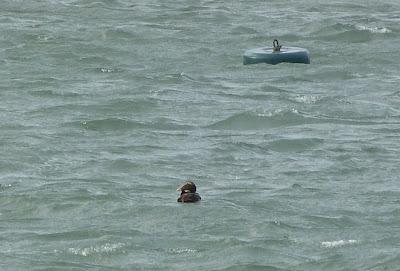 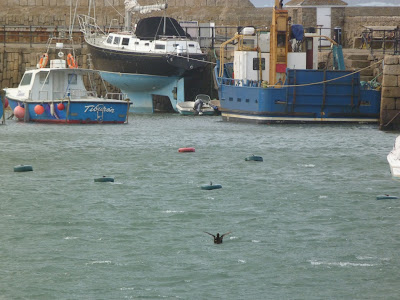 ..I can fly..no I cant!
Besides birds there’s other mega stuff to poke eyes, fingers, lens’s and if your really mental perhaps other things at…like moths. Brief patches of warmer night-time condions have produced low level migrant numbers including some lovely specimens which I generously photographed for your delectation: 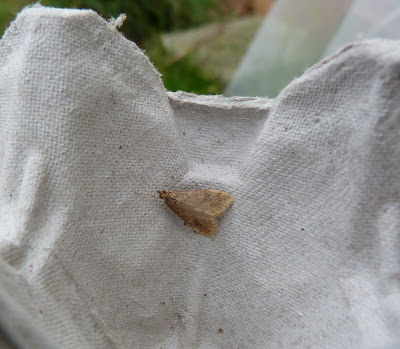 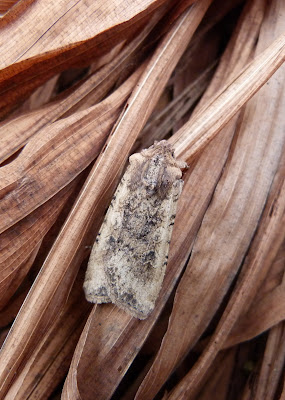 Pearly Underwing - good catch at this time of year. 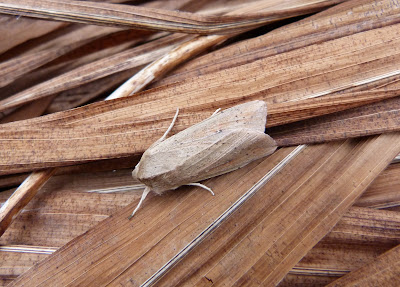 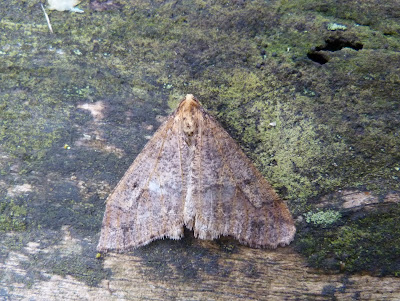 Finally, well pen ultimately actually, the weather has as always been on my mind as my arrival in October coincided with the end of an extremely dry couple of years (especially winters) which thankfully has now ended (for now) allowing the wetlands, ponds, ditches and fields to become inundated once again – a great sight and here's hoping for continuation of said wetness: 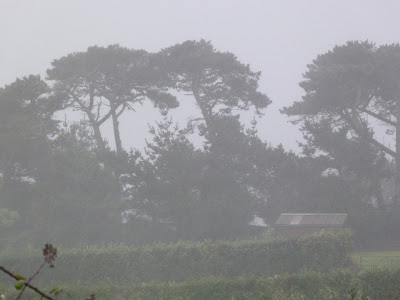 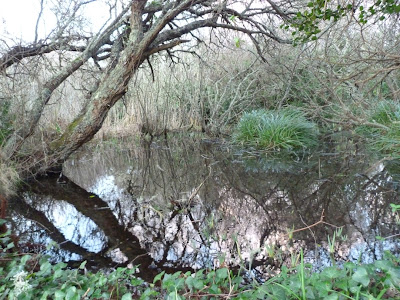 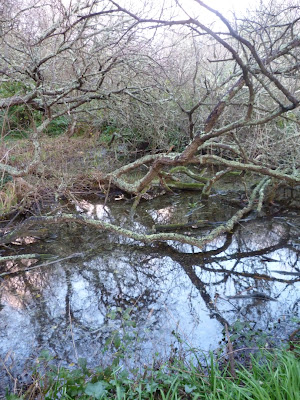 Crippling Carr. If the Waterthrush is still here will we ever see it again!
Of course with Scilly having an influenced climate these conditions are what local biota populations (from moulds and lichens to insects and birds) expect and so will hopefully stem some of the declines seen in many groups in many habitats across the islands. However this double edged sword means warmer winters such as this can and will cause declines in species of insect…I wont go into it though. Anyway I guess we’ll see what happens which brings me onto my final paragraph.. 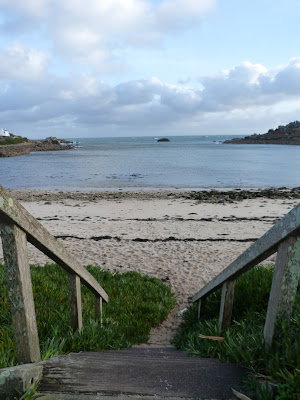 SO. 2012. BIG UP as they say. As if 2011 could be beaten?! What a year, possibly my best ever for so many reasons. However experiencing so much only inspires me to further myself in 2012, and I cant wait! As for your fantasticselfs, a BIG thanks for reading my inane babble and I genuinely hope that 2012 will be a success in whatever endeavours you encounter on this crazy journey through time and space.
Posted by Will Scott at 11:31