Okay so Halloween over, not that I really noticed it occurring – well until a monster hit a net at Porthellick! An early morning call had us rushing down to the ringing station for some ubergrip in the hand Great Reed Warbler action. And what a ball blowing monster it was! Aged adult (and checked for being anything even rarer) it showed well in the hand and, once released in nearby Elms before vanishing. Cheers to Jim and Jaclyn who extracted, processed and gave us some grand views of this monster. 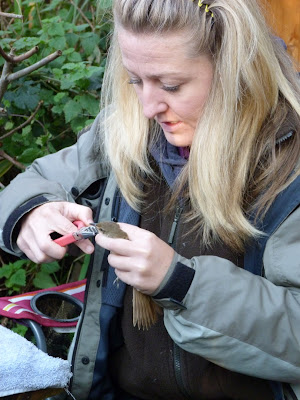 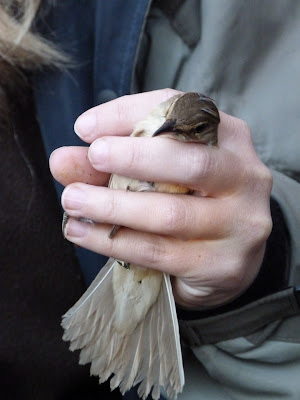 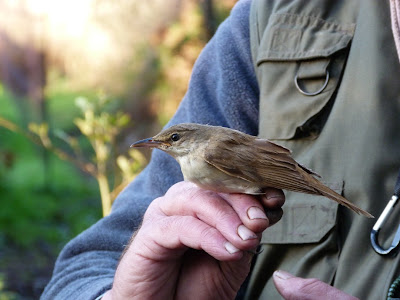 WHAT A MONSTER! awesome. 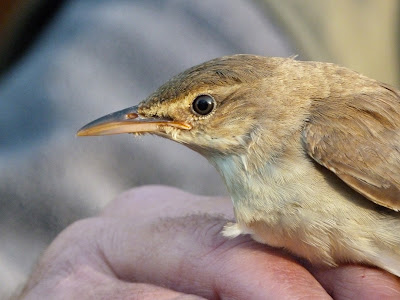 You would not want to start on this one - proper 'rum bugger'. 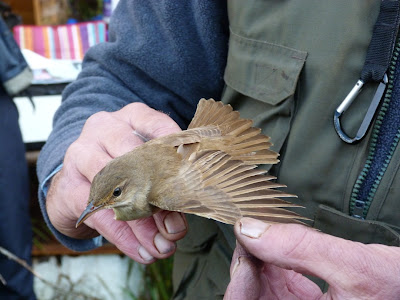 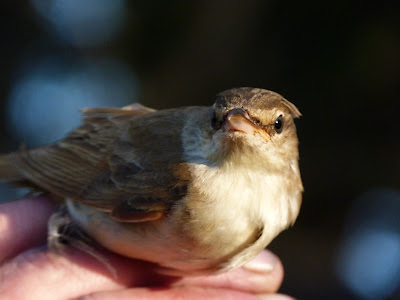 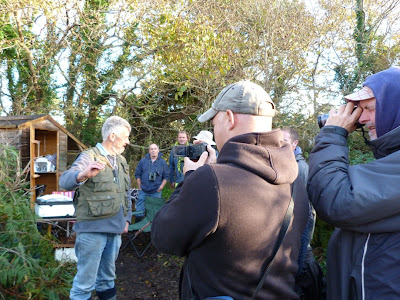 Lovely morning for a Great Reed...
Birds were particularly evident in the morning sunshine with tons of Chiffchaff around Porthellick to complement the Teal and 3 Greenshank sunbathing on the pool. But most surprising was the Whinchat (and Great Spotted Woodpecker) at Higher Moors. Holy Vale was just as packed with Passeriformes including Yellow-browed Warber, 24 Chiffchaff and some Goldcrest. 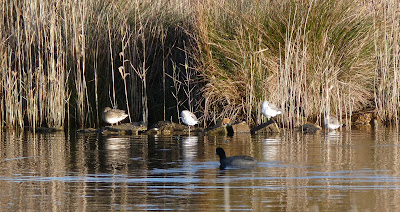 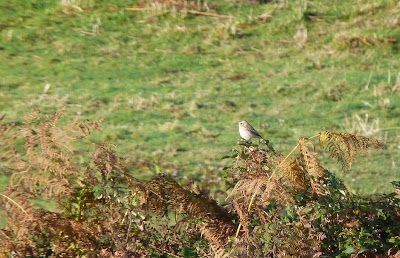 Late Whinchat. Stonk
The sunny relatively still condition obviously tempted some movement with 6 Skylark, a few Redwing (mainly heard) and 5 Siskin passing overhead. Garden wise the Common Buzzard was sitting on ‘its’ branch, while a White Wagtail was doing its thang. Other avian shapes were a female Merlin at Trenoweth. 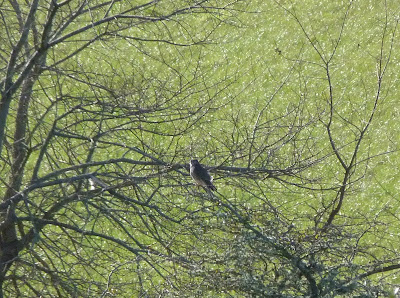 Falco...
But today was always going to be about the little chitonous buggers the insects and we weren’t disappointed! Overnight the moth traps caught a bumper haul of  migrants among the 25 species, 241 moths - including 105 Rusty Dot Pearl, 2 Rush Veneer, 1 Palpita vitrealis 1 Turnip Moth, 1 Dark Sword-grass, 4 Delicate, 12 White-speck and 3 Silver Y. 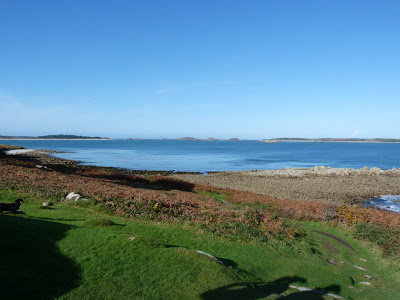 Insect weather here on Scilly
But the best was yet to come (as always) with a Red-veined Darter in the garden and round at Innisidgen along with 25+ Silver Y, 10 Red Admiral, 3 Peacock, 1 Painted Lady and a frustratingly brief Blue butterfly sp. 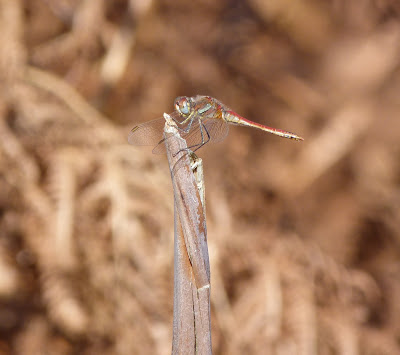 Not another Red-veined Darter pic... 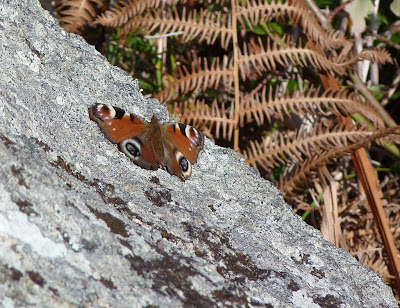 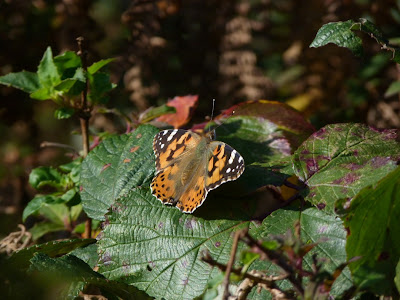 Painted Lady showing us her abdomen.
A michelin star of a tasty atlantic low is hitting tomororw, but until then it's SE winds and warm temperatures. I suspect more bird and insect madness is on route. Long-tailed Shrike and Southern Migrant Hawker. Yes please.
Posted by Will Scott at 10:56