So it’s been the proverbial calm after the storm of October. That’s not say that nice ornitho-visuals have don’t been witnessed, more that there’s been no rare to provoke a post. I have, however accumulated some pictoral happenings from the last few days. 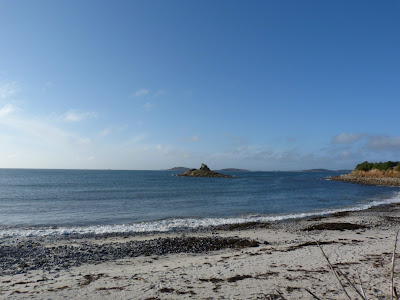 Lovely down at Porthloo shetlered from the breeze, you may recognise this scene...
Moths have been high on the agenda with 5 traps running nightly in the hope of scoring from all these favourable SSE winds and warm temperature. The initial flurry was stimulating with Vestal amongst a plethora of commoner stuff including the usual Rusty Dot Pearl, Rush Veneer, Turnip Moth, White-speck, Delicate, L-album Wainscot and Silver Y. Since then it’s been much quieter, probably due to the full moon (distracting moths from our attractant lights) and clear cool nights. But here’s some resident/migrant moth stuff cos they're large and in charge: 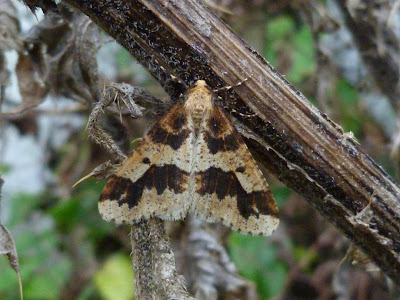 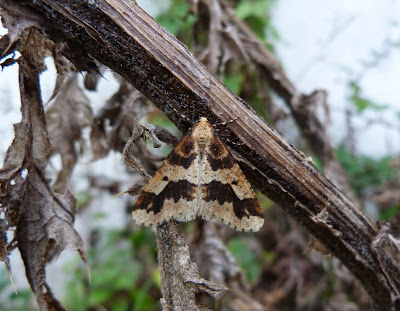 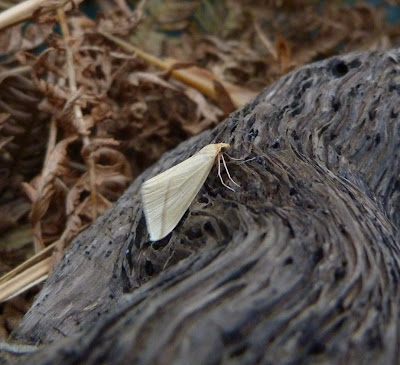 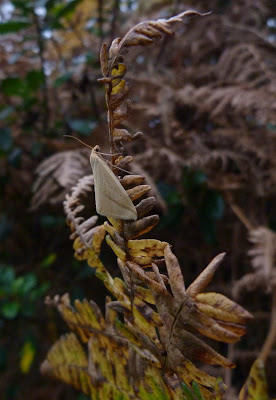 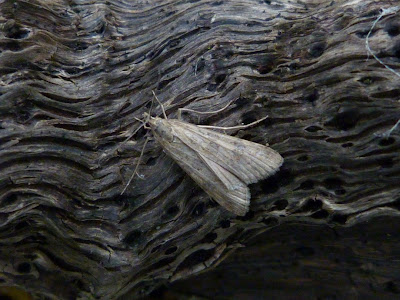 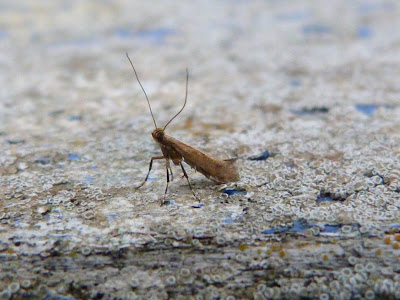 Calybites phasianipinnella
Birdwise I cant really be arsed to some up so many days but will attempt now. A large arrival of thrushes occurred on the 8th with 300+ Fieldfare, a ‘fair few’ Redwing, hundreds of Chaffinch, small numbers of Skylark, Siskin and a single Brambling coupled with a notable increase in Starling – presumably indicating some transcontinental movement. Other bits around garden involved 3 Sparrowhawks together and female Merlin. 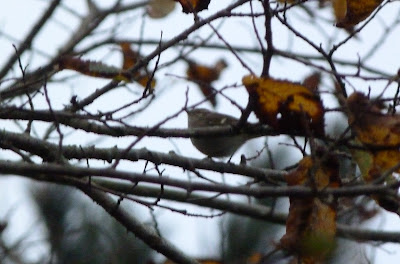 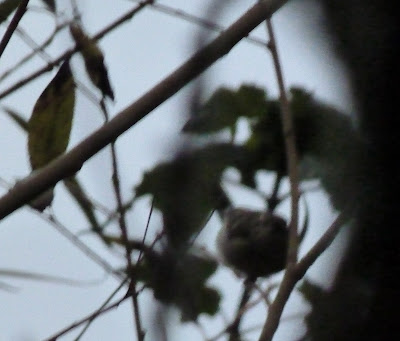 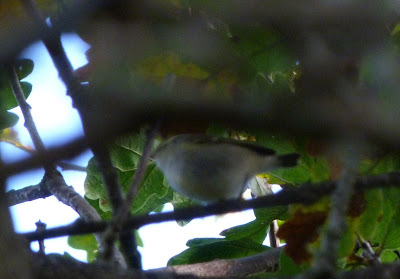 It was no easier today in better light...
Kingfishers have become more conspicuous over the past couple of days with birds at Porth Minick on the 7th and Dump Clump on the 9th while more Firecrests were bigging themselves up at Carn Gwarval and Higher Moors, think I’ve seen 9 different Firecrest in 2 days! But am that skilled that I have zero photographs to show for it. But I did photo a Black Redstart, which are numbering about 1 per beach (on certain beaches) on Marys. 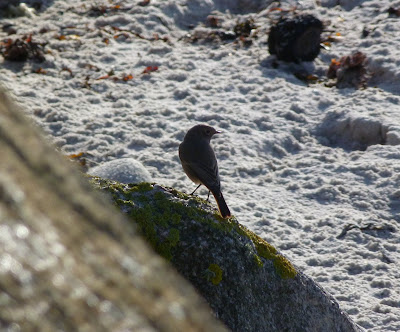 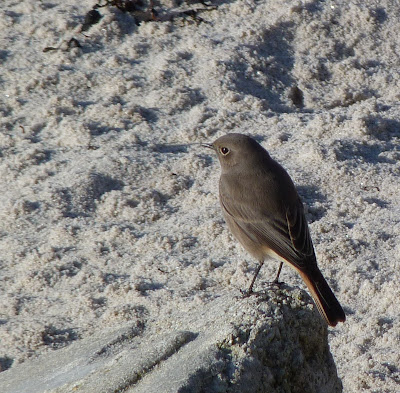 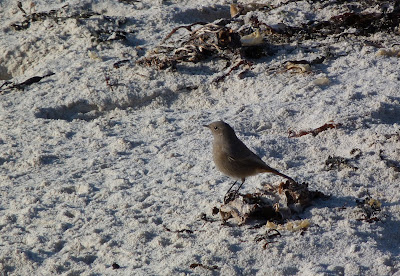 I'll let the cool people talk about covert fringing blah blah blah
The only other highlights have been 2 late Swallows today trying to be rare (been around a day or 2) and the first Long-eared Owl (for us) over the garden moth trap!
Posted by Will Scott at 11:37