The combination of routine and late autumn continue with some beautiful weather accompanying the high pressure finger that has now turned in to a high pressure wedge allowing the Northern Waterthrush to be forgiven if it thought Scilly was Puerto Rico due to our scolding highs of 13 Degrees C. But I didn’t see the Waterthrush ‘lol’. However FINALLY got some semi-acceptable pics of the blasted Red-breasted Flycatcher in the Dump Clump as it cocked tail this morning. 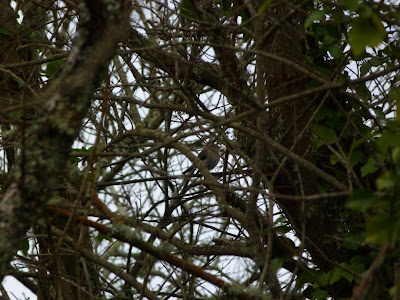 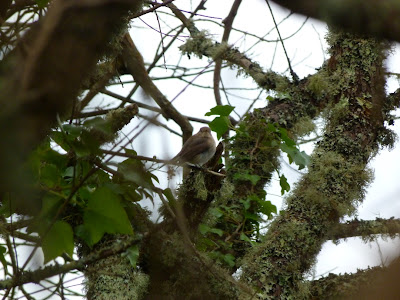 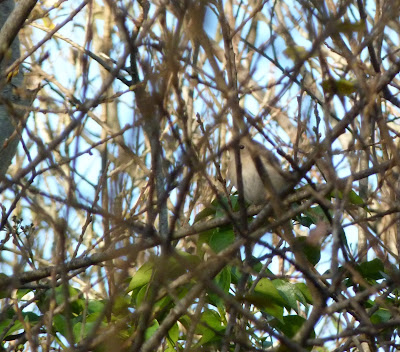 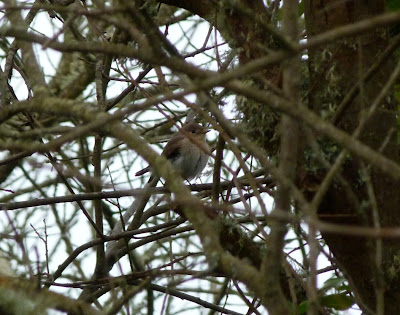 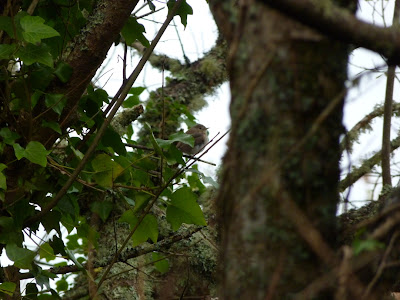 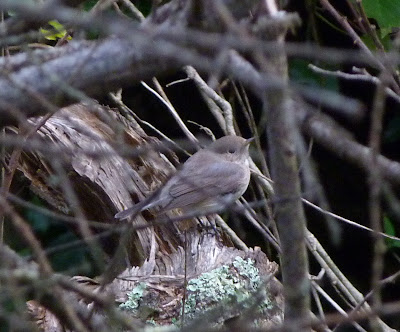 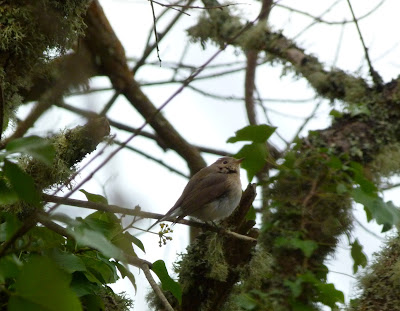 Look at those tail wedges phrrrrooooowwwaar.
Also chilling, illing and spilling in, on and around the clump were 6 Chiffs and a couple of Goldcrest. Seeing as was all like totally sunny and all I decided to hit Lower Moors on route home. It too was relatively quiet…well Jack Snipe, Dusky Warbler and Brambling plus a few Chiff isn’t exactly bad but I by no means flogged her.

Go on, bob, live it up.
Besides fogging habitats til they cry, I been doing some moth trappung yep. Not much to report besides steadily declining numbers of migrants but a late insula Shuttle-shaped Dart has been the only oddity. Plus I’ve been taking loads of Fungi photos which I will share soon cos they do look severely cool although if I ate some I’m sure they’d look ‘cooler’. 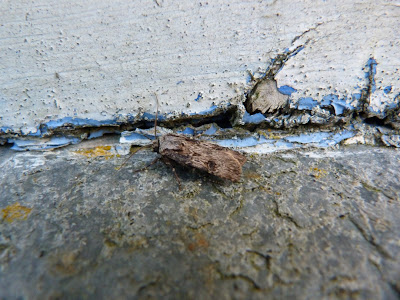 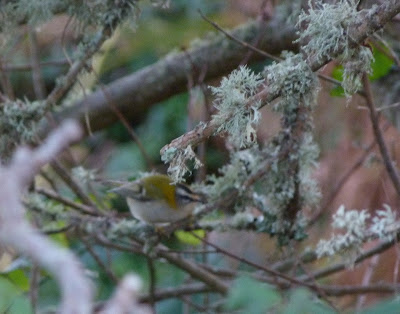 They shoud be called CRIPPLE-ON-SITECRESTS 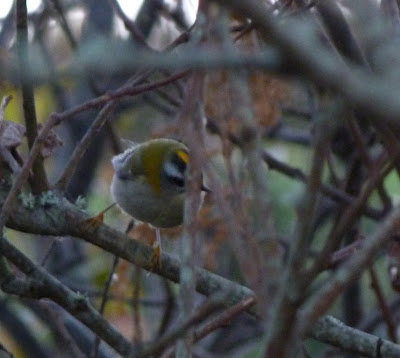 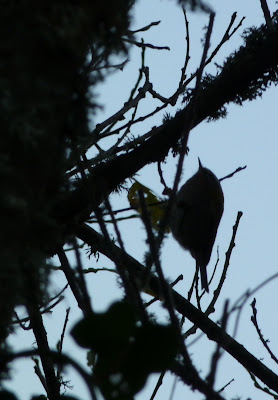 Firecrest silhouette for those who wana take crest ID to the next level.
﻿
Posted by Will Scott at 12:24