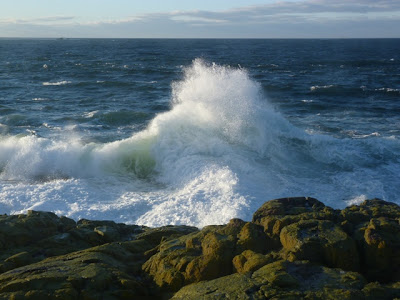 What a return. Thursday saw me jumping into a zod as news was breaking of a Yelllow-breasted Bunting on Brownsman, just the medicine a needed after travelling for over a day. This hyper-skulking brighter than a lemon in the morning bird had us wandering across the island attempting to grab fleeting glimpses amongst the dense Orache. I scored lucky with a few ‘out in the open’ views before the bird conveniently evaporated. Eventually the bird gave itself up and slutted itself all over the boardwalk for a minute or two. A real dream bird, and one that I always associated the Farnes with. So great to finally get this cracker after three years of slog! 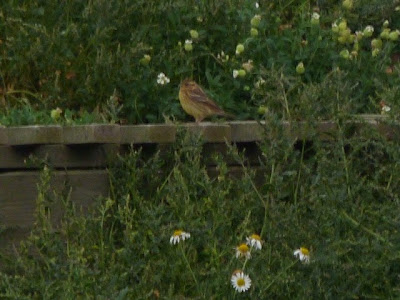 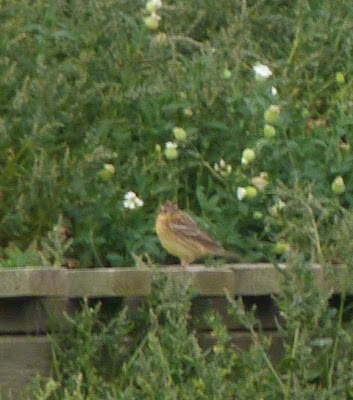 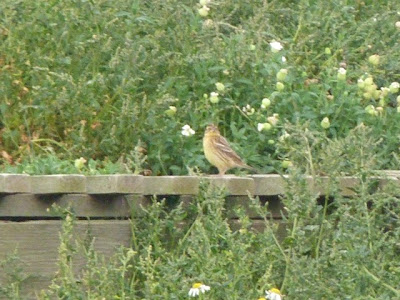 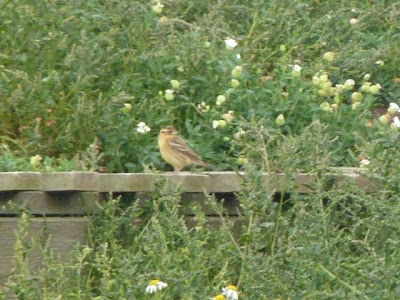 And I did well to get back on. The next day dawned with monster NE winds and rain throwing the sea into oblivion, a running theme over the past few days. Despite one or two passerines getting dropped hardcore style, the sea took first prize as a Fea’s Petrel flew close past my bedroom at the Lighthouse…however I was at the other end of Inner Farne, and after garbled frantic radio transmissions I managed to glimpse semi-distant views of the u-shaped valley of a bird! I was amazed how wingy they are (something I learnt from my ‘saw it, but not well enough’ on the last bird in  the mist), but also how jet black those underwings are. Truly rot you tits off level bird. 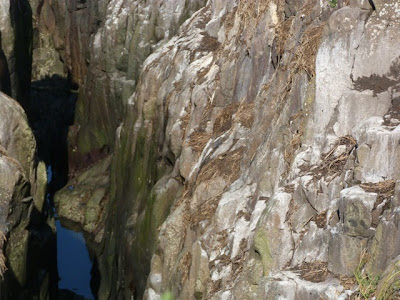 Other bits and bobs have been flicking about including Farnes views of Pied Fly, feeding on cliff faces. Can feed on my face if it likes. 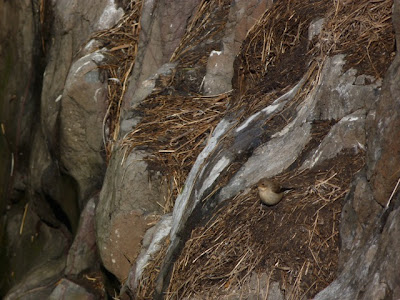 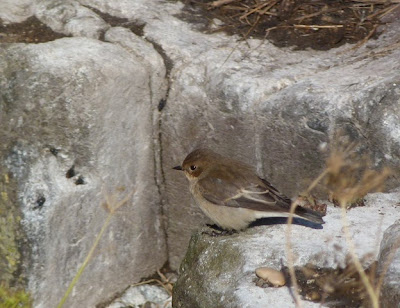 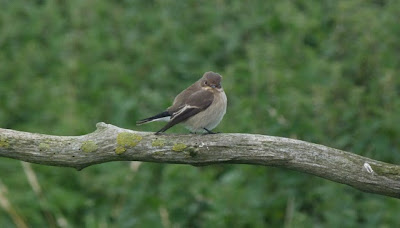 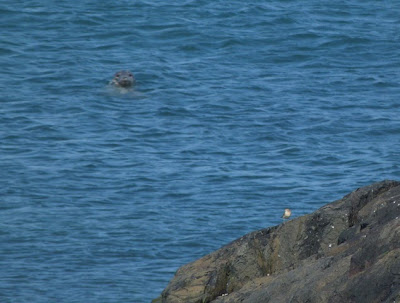 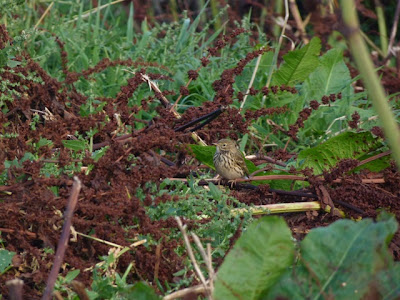 Also the big seas have stirred up a seabird frenzy with thousands of Gannets, Manx Shearwater and Fulmar feeding in the churning waves. 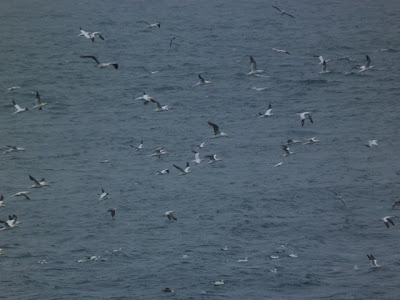 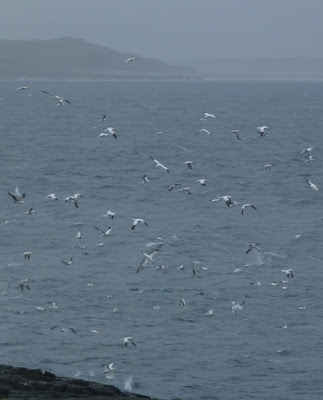 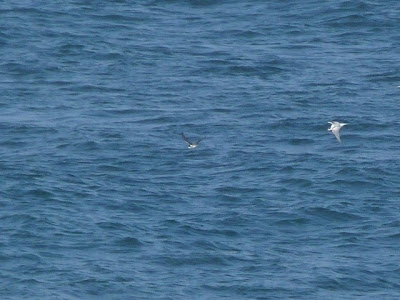 Even had one of them Black Terns.... 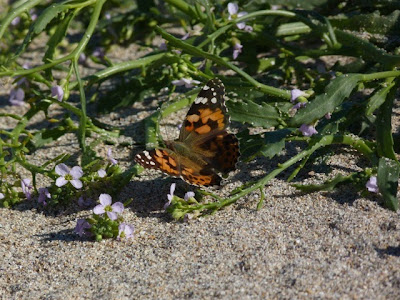 Some southerlies brought these little beauties, check how rare that is,...nectaring in the pioneer community! 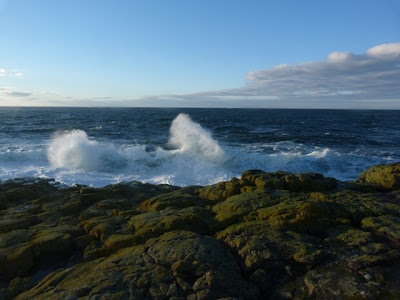 Its September, this is the Farnes. Bring it on!
Posted by Will Scott at 13:52