Phwaar. Wind that bits and grinds simultaneously is never good, unless it brings birds of course..! The mild weather of last week is but a distant tan-line as now the almighty weather gods have decided to shit -5 degrees C sand on to our faces at 50mph. Cheers guys. BUT. There is always and but..and a butt, but thats another matter. So but. But this cold feel has been driven largely by the SE gales making passerine finding all but pointless so it was once again upto those 'big buggers' to entertain. And entertain they did. 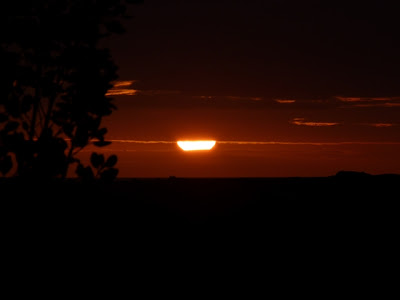 It has been cold, but extra-ordinary sunny. Making the sunrise sicker than A&E on Fridays.

With crippling triplegripping txts emerging from the far north of Scotland as some jammy mates managed the two day wonder of Grosbeak and Halequin, which frankly still makes me want to vomit TCP into an open cut on myself (nb. imagery, not real). I became unemployed as the cold conditions somewhat hamper our fleshy flowers, so birding is in order. 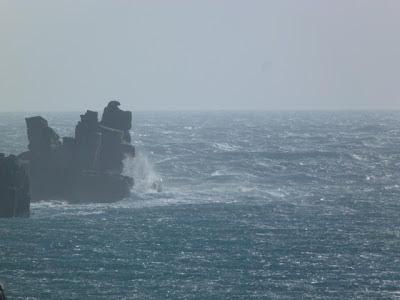 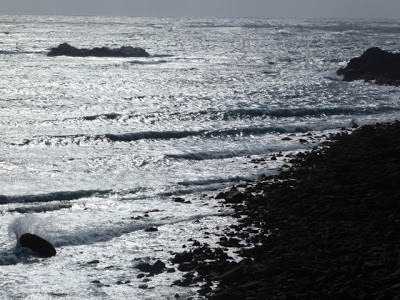 Shiz getting real in Porthcressa as the SE gales lashed Scilly.

The great thing about islands is their multi-sided nature, with exposed and sheltered areas always readily available to the thrifty so an excursion to the sheltered Porthloo beach duly produced a Black Redstart getting pretty messed up on beach flies. While the usual asortment of Larus, Shelduck were also present. 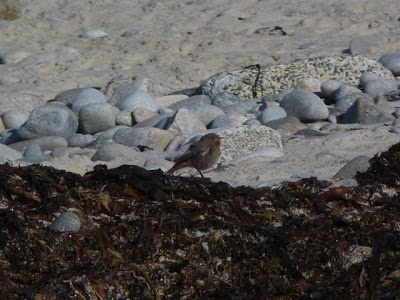 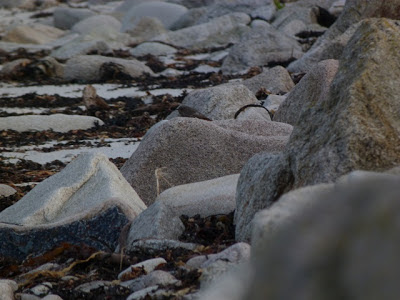 Further along the coast I finally caught up with the 'adult' Iceland Gull which was hanging out in the brute-club of Great Black-backed and Herring Gulls on Porthmellon. While after seeing my first Lesser Black-backed Gulls over a week ago on Newford Island, numbers on the aforementioned beach hit 13 today. It begins.... 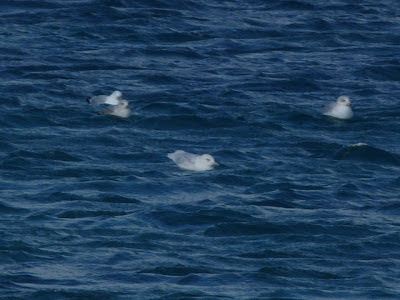 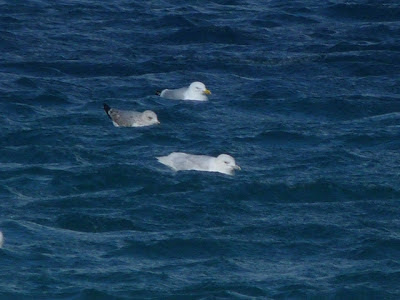 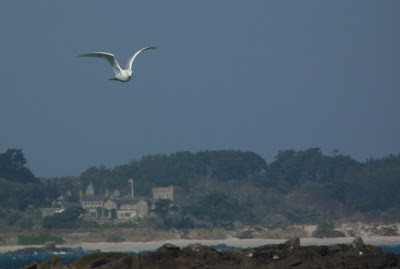 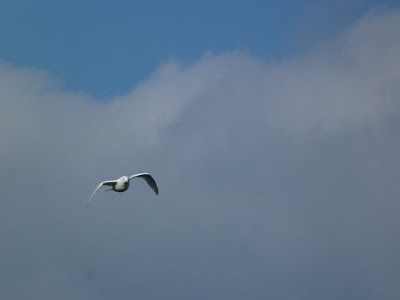 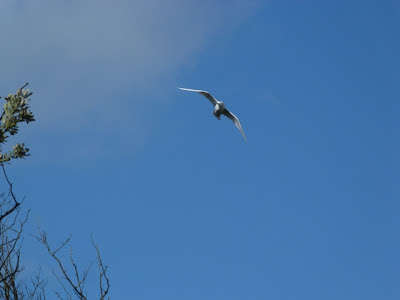 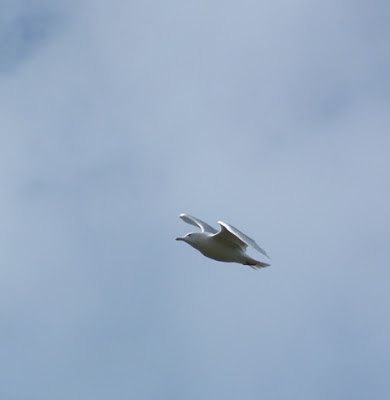 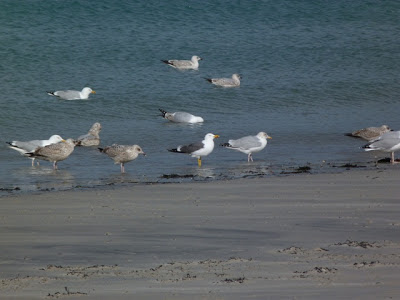 Token LBBG shot. They are here.

This northern monkey of a gull is actually far less advanced plumage-wise than it seems and today in the dull conditions seemed far more towards the 3rd winter/summer end of the spectrum than adult. As if that wasn't enough white-winged madness for one day a skate mission was interrupted by 3 Med Gulls playing in the surf at Old Town, including an eye-bleedingly good adult summer (which is ringed, but doesn't seem to be darviked). I went down today and stuck my lens in their southern faery personal spaces: 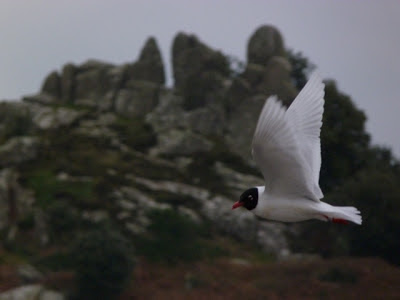 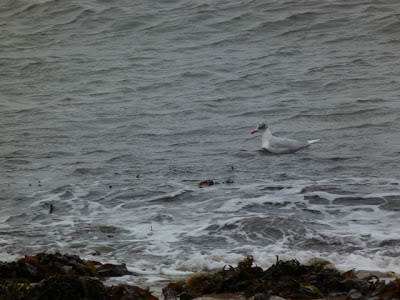 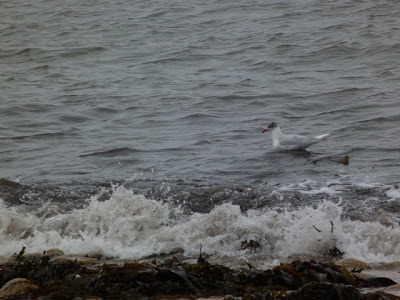 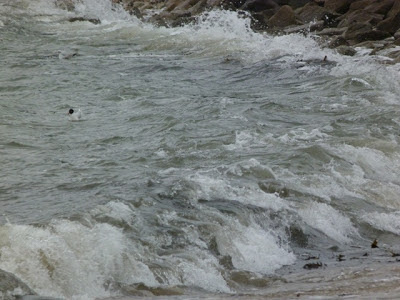 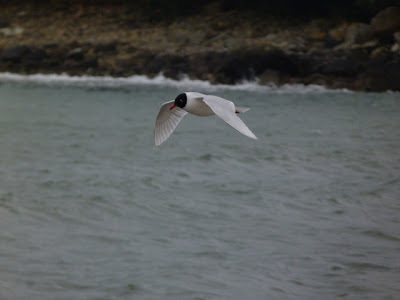 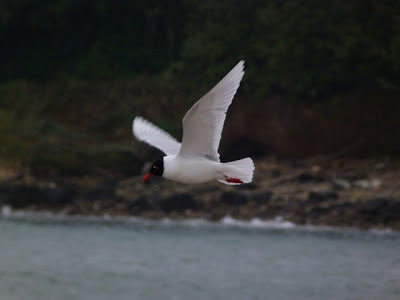 Finally here's an obligatory pic of the Ring-necked Ducks that now seem to have pissed off back to Tresco, presumably on account f the raging SE winds lashing the pool along with a Jack Snipe from earlier today at Lower Moors. 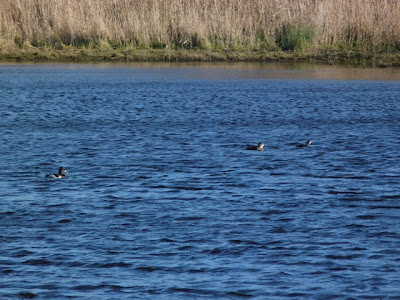 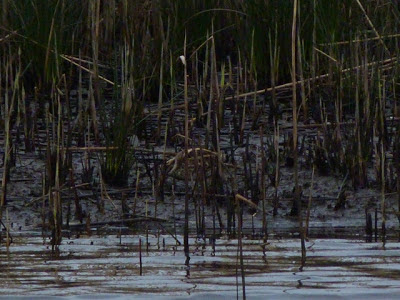