What a rotund roundabout of a week or so. Admittedly not a great deal of birding has been done besides passive city based musings as Grey Wags pinged over on so on. However. OOsh! I'm back from 'the circuit' and have been enjoying the avian staples of this Scillonian winter. 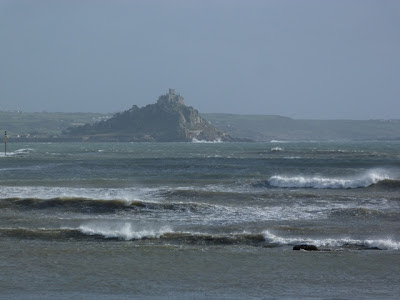 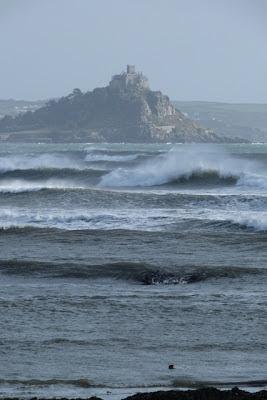 Mounts Bay looking stormy on day two of my attempt to get home!

Traditionally a more quiet end of the year down in these parts where you really do notice (or not as the case may be) the distinct lack of wintering wildfowl/waders/gulls/thrushes etc, apart from the odd cold weather provoked influx. Luckily Scilly is like well mega for oddities, and the track record of lovely exotic winterers continues with the continued presence of the 'Porthellick Amalgamation' of 3 Ring-necked Ducks and 6 Greenland White-fronted Geese; all of which arrived last autumn and since cosied down on our brackish glory hole. I went down and took loads of photos, here's a few to give a 'feel' for the 'atmosphere' because they're 'crap': 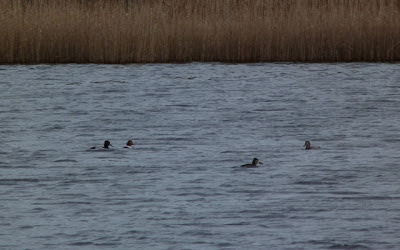 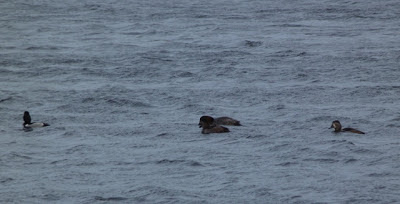 Not often you see such Athya diversity here - multistonk! 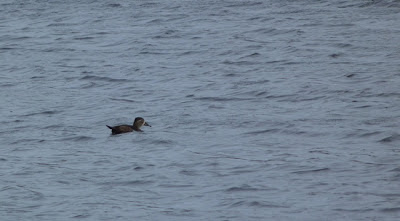 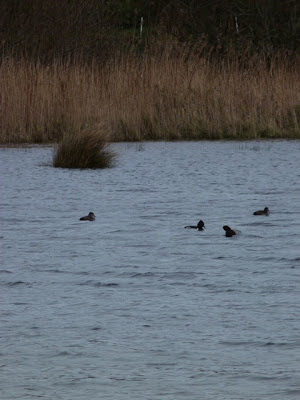 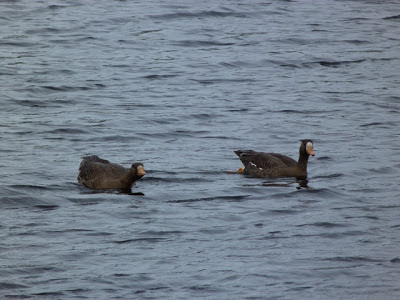 Honk if you want to go faster! 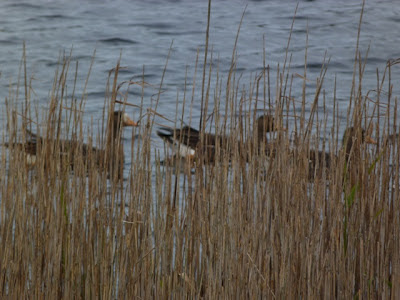 Look at those phragmites! Wow! 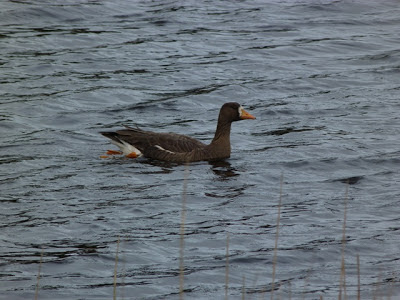 They really are a lovely looking lump! 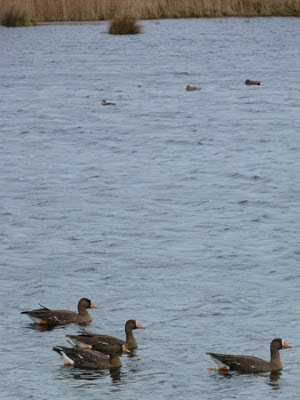 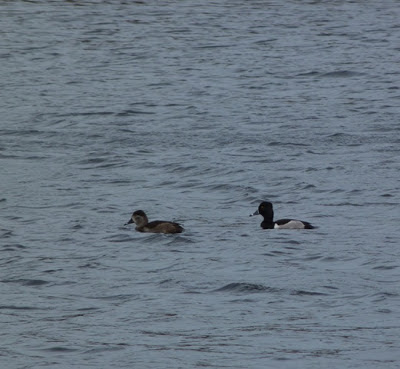 That drake is FIT! 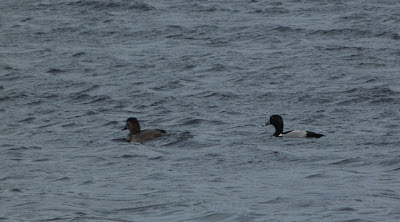 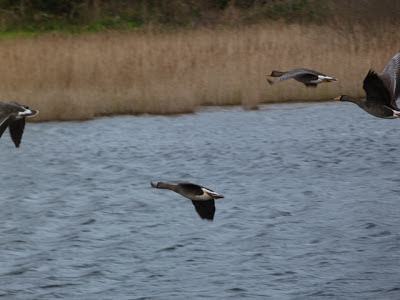 They can fly, because they are birds. And also have wings. 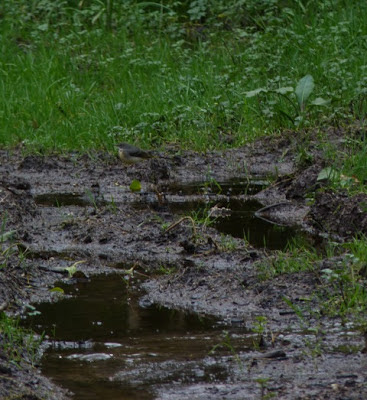 Finally a Grey Wag being massively rare and very beautiful.

And with that I bid you a due, with strong NW winds expected over night and the following days, with gust reaching 80pmh, or severe storm force 'Vindaloo'﻿ as it's affectionately known the possibility of something white is tantalising, Gyr? Snowy Owl? Ross' Gull? Gosh I'm feeling giddy thinking about it!
Posted by Will Scott at 11:48