Are you taking the Michahellis? 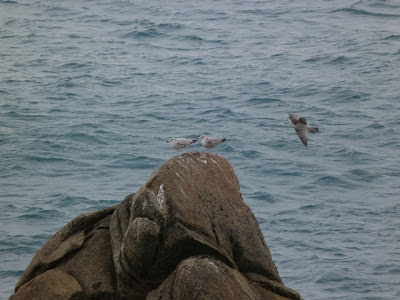 What a week for stringing gulls! All the slightly less proactive and more suspicious out there will be saying 'it's February, they're bored and seeing things', and, well, in a sens they're right. Birding has been painful at times with walks through the silent Scilly countryside feeling more like Farnes in December! However, blessed be our beaches and these granular gems have been hitting repeatedly in terms of those big fat opportunistic buggers, the gulls. 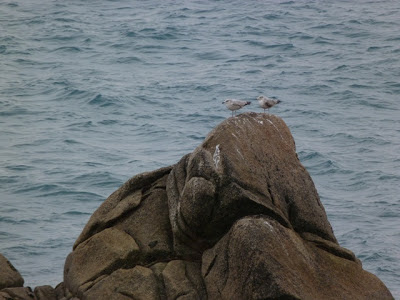 I'll start at the end. During some routine habitat stuff yesterday my phone rang with a frantic voice screaming 'get to the end of your lane, I've got an American herring Gull and am coming to pick you up'. Now most people would play it cool, like 'yeah I'll go tomorrow if it's still there' but for me it was more like October take two. Having seen more in the states than I care to remember, or indeed can remember at all, this was a new British bird. Cue heart palpitations, sweating, swearing, shaking, running etc. All over something that is pretty much a glammed up argenteus. 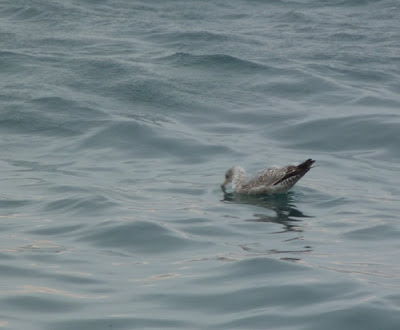 Having been shown semi-conclusive pics of black tails and barring that went on and on and on I was excited. I had barely any idea of how to ID smithsonianus apart from young ones are proper dark and that. But this bird seemed 'obvious' in a totally unobvious way. A contradiction wrapped in a enigma. Anyway I digress. We turn up and there it is looking uber-agro on a rock. Cue bins, scope, camera to fully take in this lovely looking Larus. Like some twisted son of a Glauc x Herring x Mentalist hybrid the bird showed well as it rested, flew around, fed in the surf etc etc. 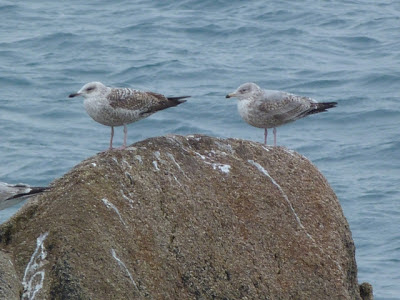 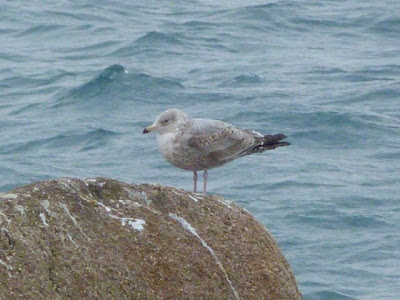 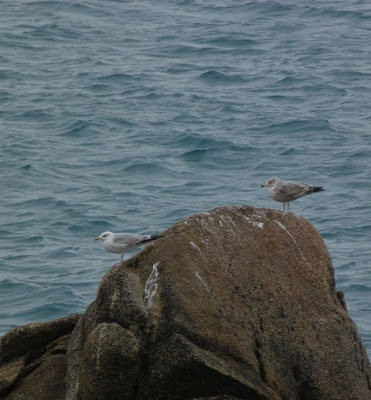 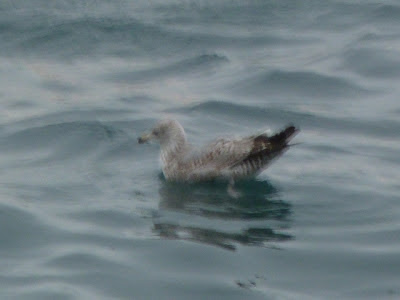 Previous to this technical stonk there had been few highlights, or birds, even. However a Yellow-legged Gull at Porthloo the other day was nice, if not utterly distant. 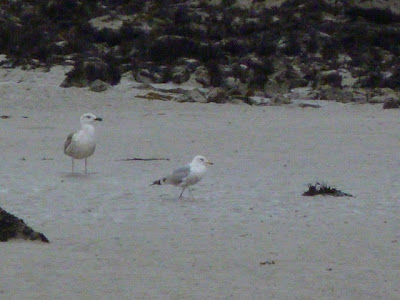 And finally some crowd pleasers...Black Redstart! 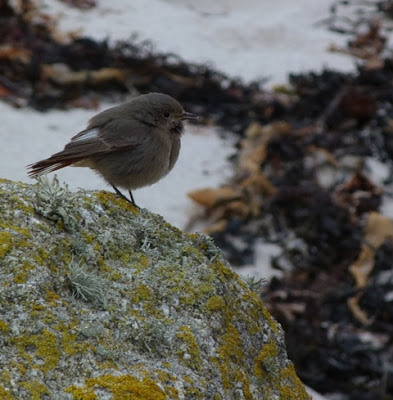