With the Rustic cripple still ringing around my aching head, the breeders have done their utmost to out stage that transiberian stonker. And succeeded! My lack of blogging of late is mainly due to the frenetic pace of the Farnes breeders, around which our work n ow nearly entirely revolves, taking up almost all daylight hours! 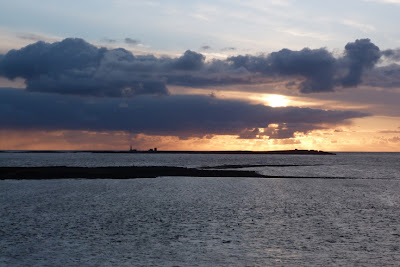 Migrant birds have become fewer and farer between bar the odd Chiffchaff hanging about, while some hirundine passage in Swallow and House Martin form has continued in very small numbers. Yet another Icterine Warbler (Inner Farnes 3rd this spring!) skulked in on and around the Rustic Rocks (as they shall be known from now on) which had me blinking and sweating until I finally saw its long wings. What a spring is all I can say. 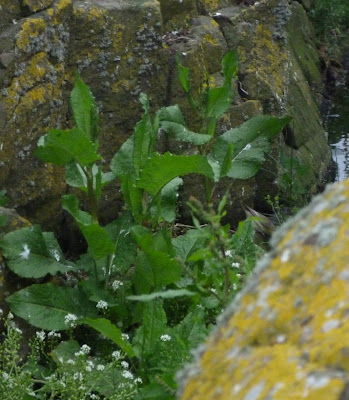 Spot the Icky...A more typical view of this lastest Icterine Warbler, we've had it good with the previous showy inidivuals!

Its a world away from last years westfest, this years eastbeast (winds) has brought so many good birds, and long may it continue into the autumn! But now we want warm settled weather so birds can get get creating. They're pro's don't you know... 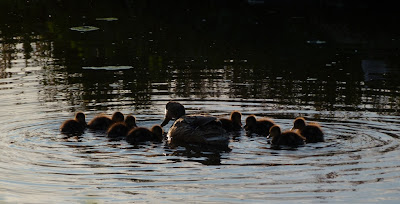 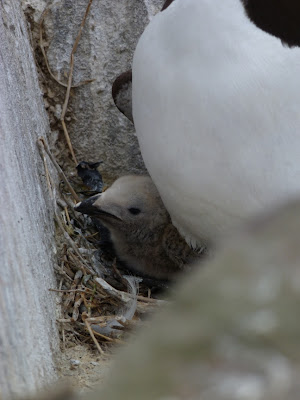 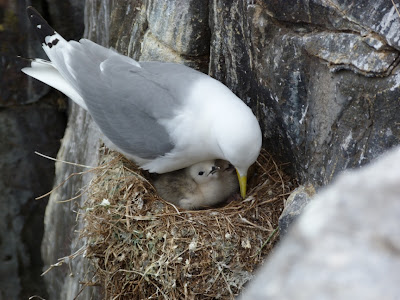 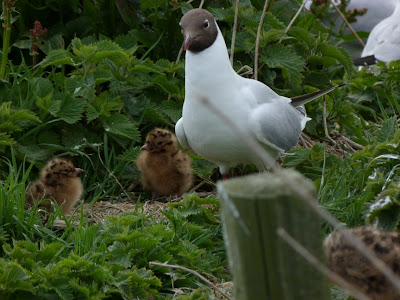 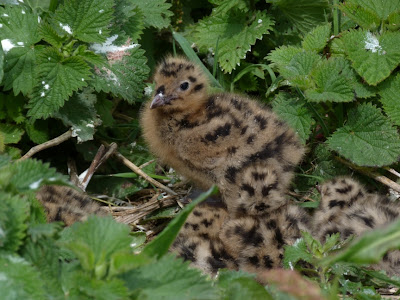 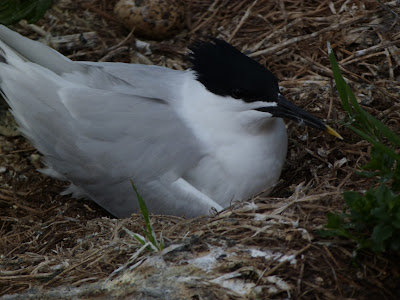 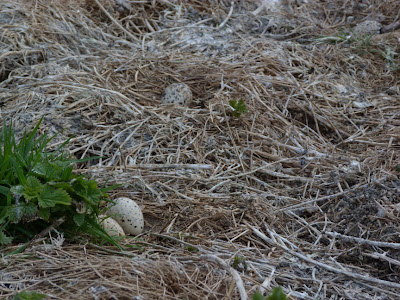 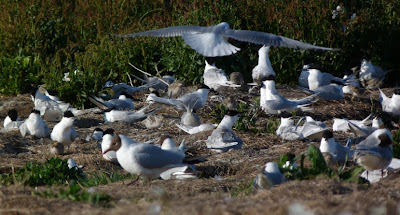 Which make these! Sandwich Terns and chicks in their colony 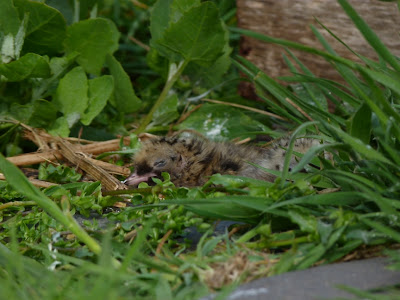 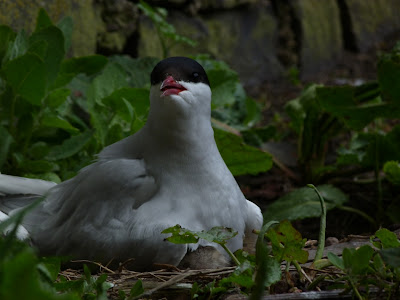 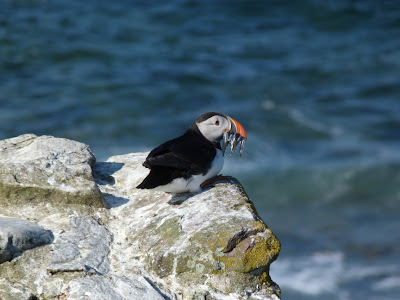 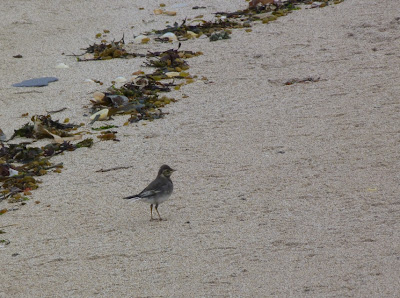 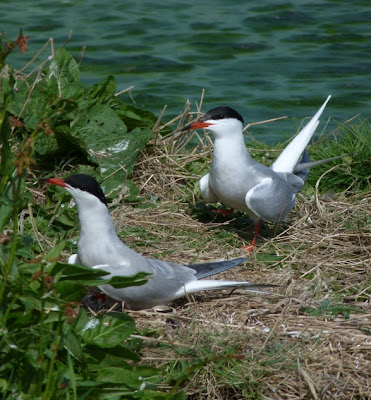 On nestcount day (where some of the above photos were obtained), we walked every inch of Inner Farne in order to tally our land nesting bird numbers. During this process we had the honour of walking through all sorts of colonies, but the mixed Sandwich Tern/Common Tern/Black-headed Gull colony on Central Meadow was by far the highlight! It made your senses invert! 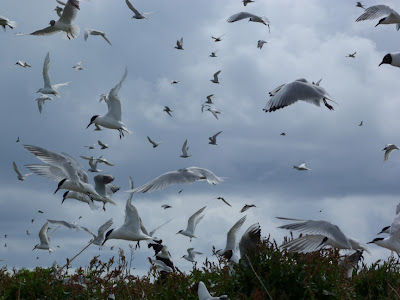 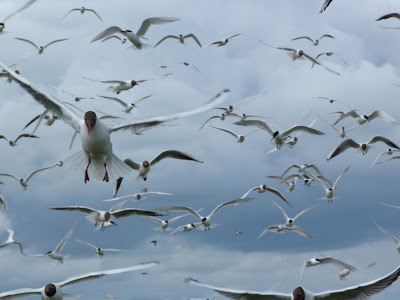 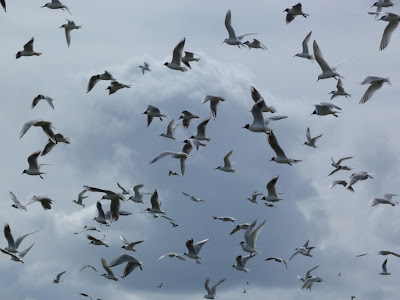 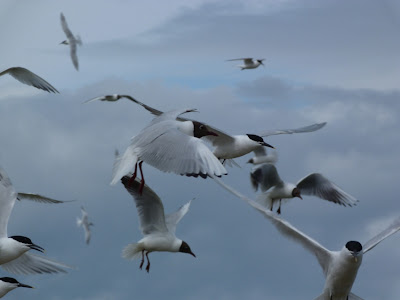 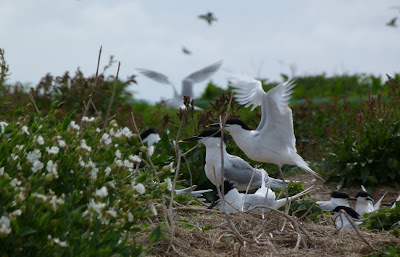 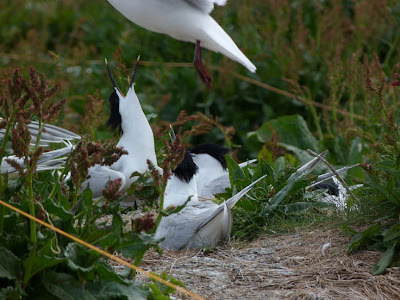 And some more recent happenings... 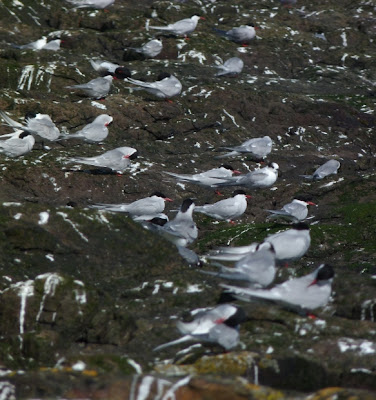 1st summer Arctic Tern (probably). One of the few places these bird apear in the UK 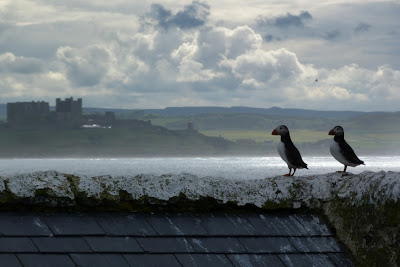 And I'll end on a cliche shot...Birds are good.