So. Where do I start? Do you even care for my reasons, or should I say excuses for the lack of posts?! Well to cut and very long, multi-geographical story short we had a fall, then I stood on a nail, got lifeboated off the Farnes (thanks to the RNLI!), attended the World Championship Gig Racing weekend on Scilly then returned to planet Farnes to be greeted by hords of Arctic Terns and the likes as well as another fall! 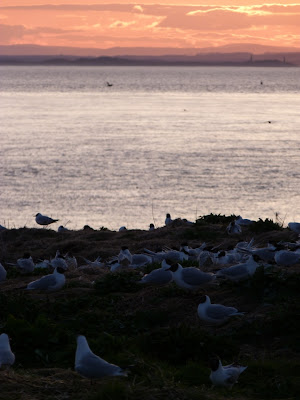 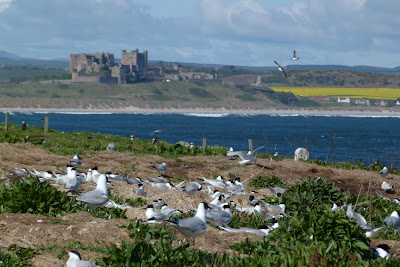 The Farnes at its best! Birds everywhere!

Anyway. There really is too much to tell, and I have a habit of going on and on so I'll let the pics do the talking. But first an update on island life. After being cut off for the majority of April due to strong winds and big seas, May has alas started along similar lines seeing us closed twice in the last week. BUT! Every cloud and all that, as strong winds (especially from the east ie from the continent) and poor visibility bring huuge numbers of common migrants including some rarer bits including 2 Wryneck and a cracking male Red-spotted Bluethroat. One bird I really wanted to experience out here. Magic! Since then the weather has calmed somewhat but strong winds today brought a heathly passage of Manx Shearwater, which is just as well as the land was very quiet! Anyway. Enough talk, more pics! 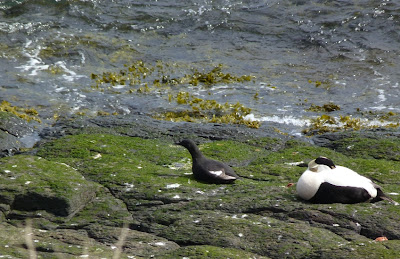 Confused! A Black Guillemot that spent a day on Ladies Path 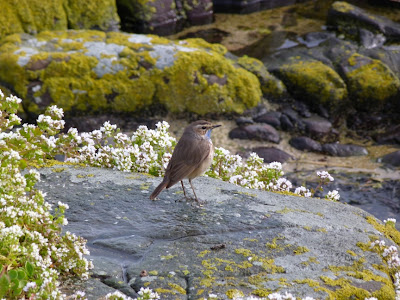 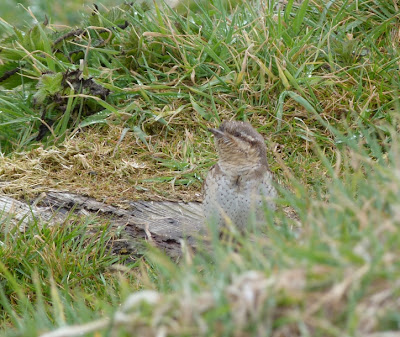 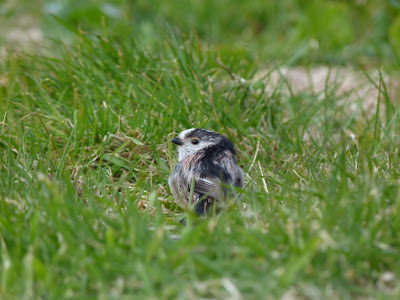 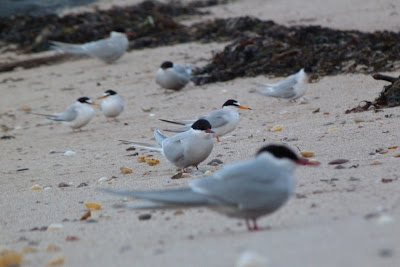 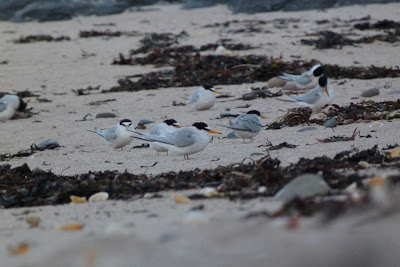 Little Terns have been regular at blowing my mind!

And the best of the rest... 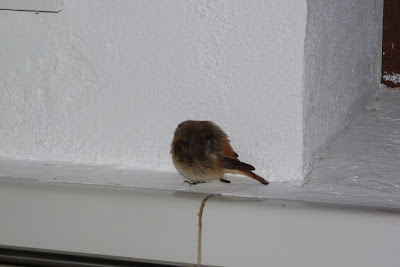 Female Restart roosting on our urinal! 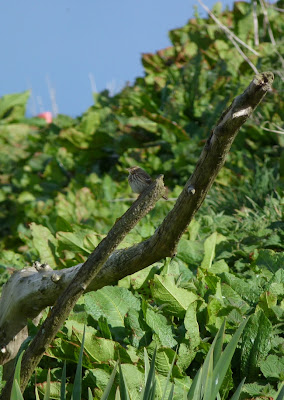 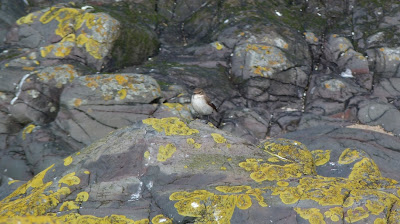 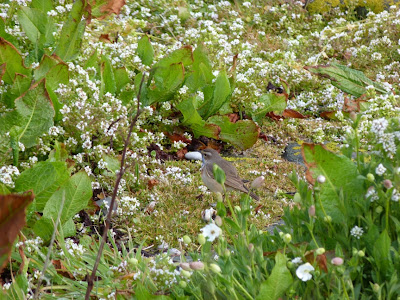 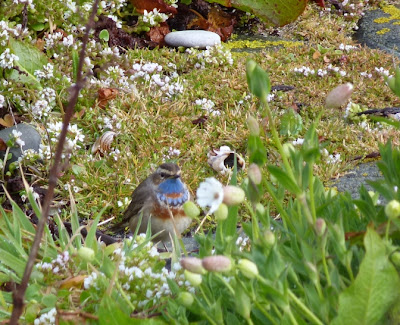 More Bluethroat stonkness just because he is dandy! 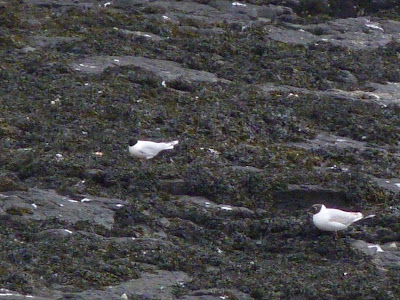 2nd summer Little Gull that spent an hour in with the roost. 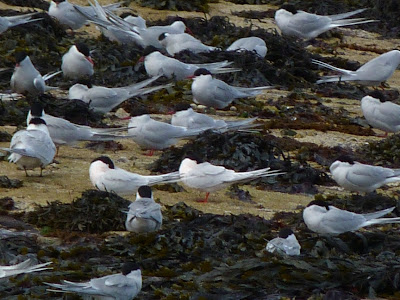 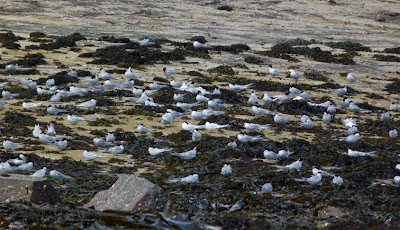 And people say they have trouble spotting Roseates! 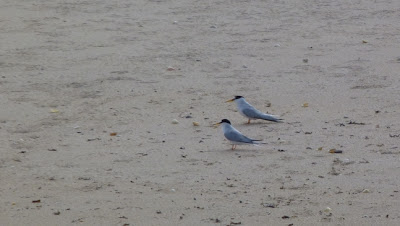 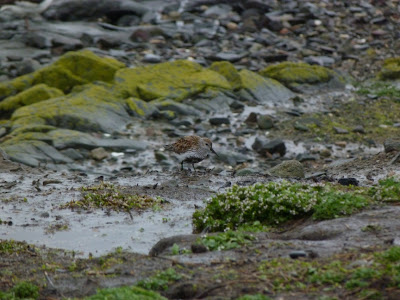 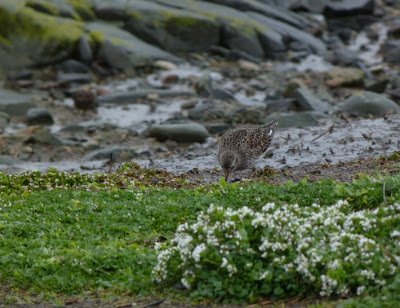 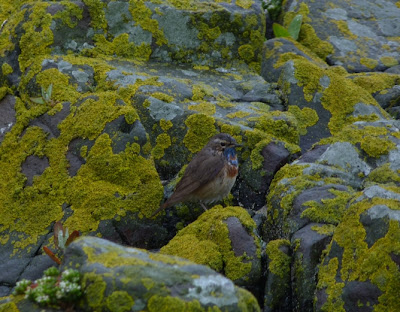 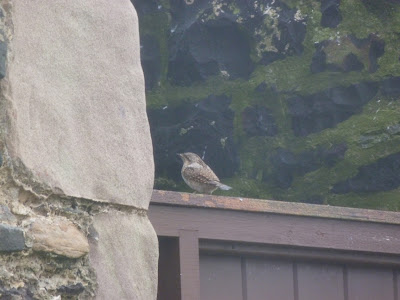 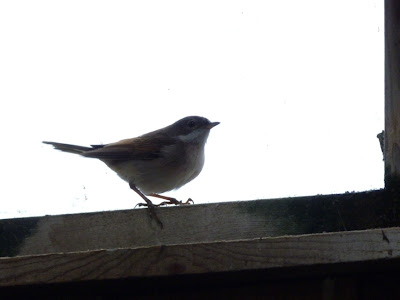 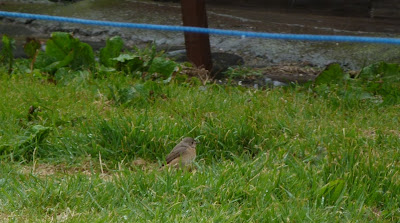 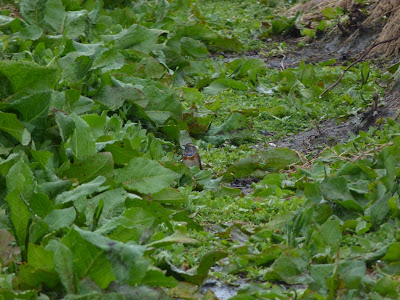