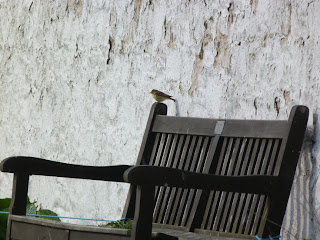 Can it get any better?!? Icterine Warbler on the same bench that has held Bluethroat, Greasshopper Warbler and Ring Ouzel this year.

WOW! Ok so you probably realised how 'crippled' in mind, body and soul I was by the Icterine Warbler on Longstone End, the bird was super mellow and showed very very well. Anyway I'm getting side-tracked by how amazing it was.... 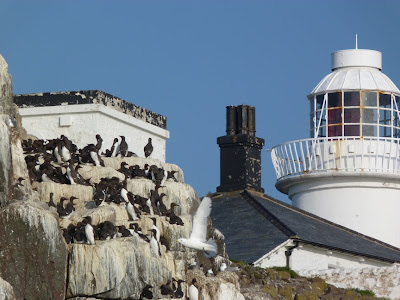 A tour around the islands by boat produced some nice vistas plus a late summer plumaged Sanderling, a rare bird on the Farnes which I managed to snap from the boat...just! 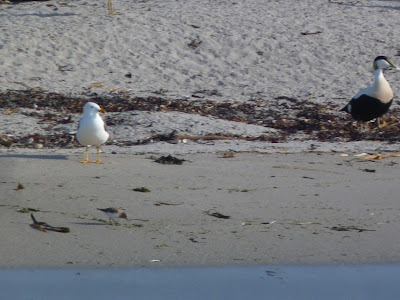 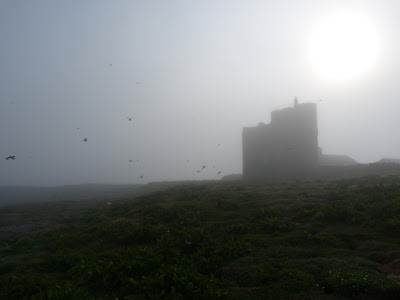 The last few days have been mostly foggy then sunny and hot. At last. hashatg pysched. So you'd expect more birds to turn up right? Well with the Farnes being on fire this year a Icterine Warbler decided to drop in! I was woken (it was my day off) to the sound of Andy going 'Sorry to wake you but there's an Icky at the Lighthouse' to which I replied 'Fuck!'. Minutes later we were getting mega views as it flicked about and I returned later and managed to get some of the best photos I've ever taken! Although the birght sunshine and the mellow Icterine Warbler 10ft away should take most of the credit... 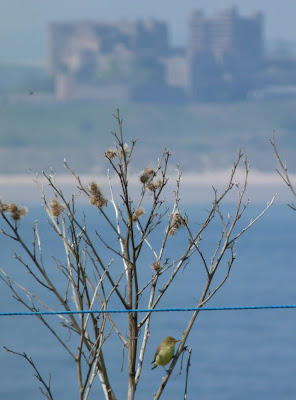 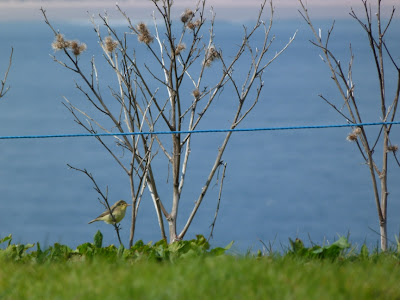 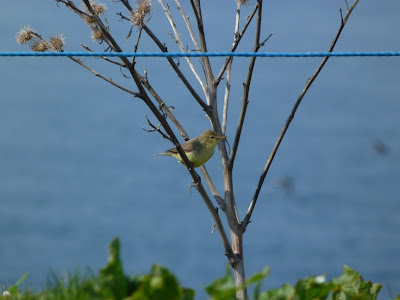 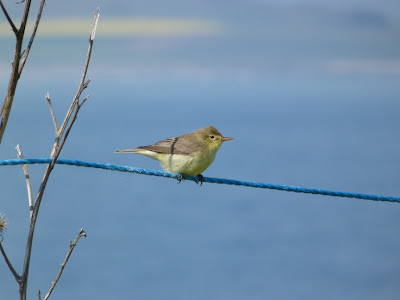 If you ever visit the Farnes dont bother looking for rares in the vegetation, just check the blue ropes! 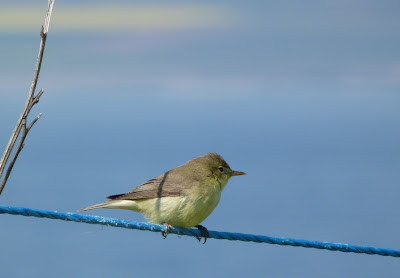 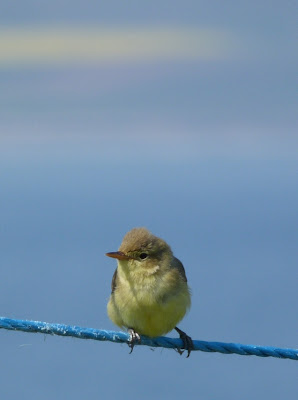 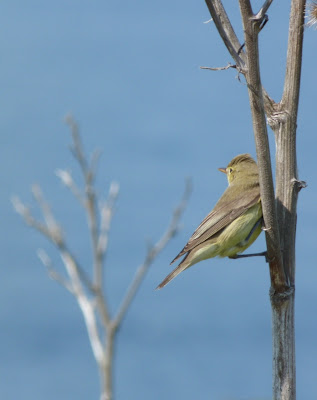 Nice view of the long wings, with lots of fringings on both tertials and coverts. Looks like a worn younster from last year? 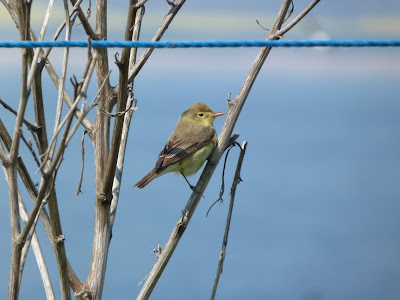 The wind is in the South-Southeast and with more fog tomorrow expect some eye popping madness. Eyes to the skies!﻿