And so it came to be. Breaking news, faces and heads confused. Impulsive reactions driven mainly by adrenalin and un-tangeable urges saw us bombing south for a dream bird. Yes. Call me a dirty twitcher, but I challenge any birder to deny the uncompromising lure and amazement of exotic birds. For the thrill not the list!

Anyway, we bombed south, heavily doubting our chances of making it there in daylight we persevered with the lack of news for the last two hours before arrival producing some severe despair towards the site. BUT. We arrived. It was showing. We breathed a sigh of relief and began to absorb. 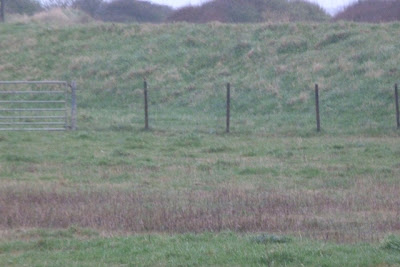 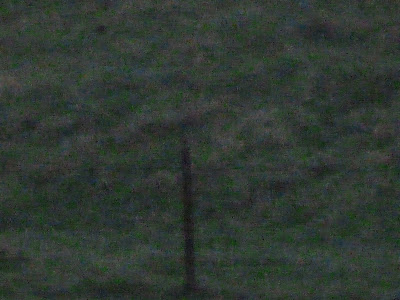 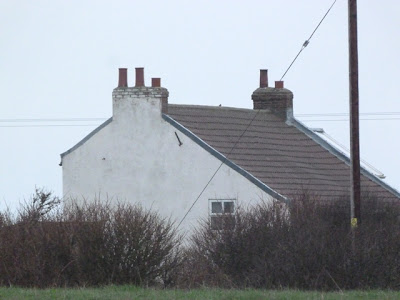 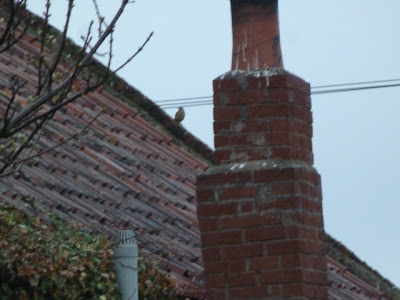 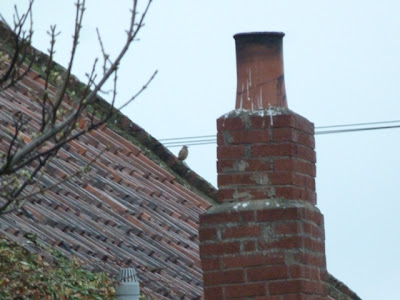 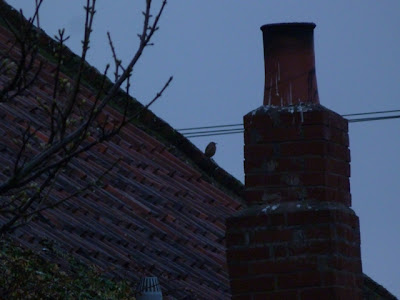 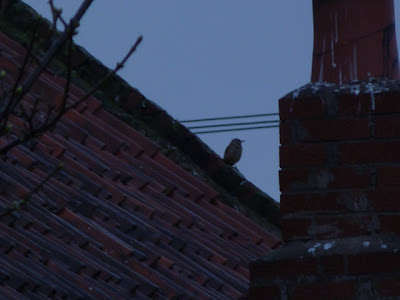 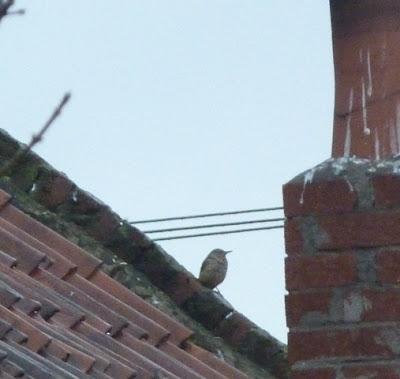 These photos taken in poor light dont even begin to describe the shear epithelial rotting properties of this bird!

Meanwhile on the Farnes...tune in tomorow!
Posted by Will Scott at 14:16