Sunshine, light winds...aand biting cold. Yes winter is still gripping our extremities with her numbing lick while spring is veritably brimming over the proverbial cup. And so we wait. Bins half-cocked, cocks half erect, for the migrants and breeders. Giggity. 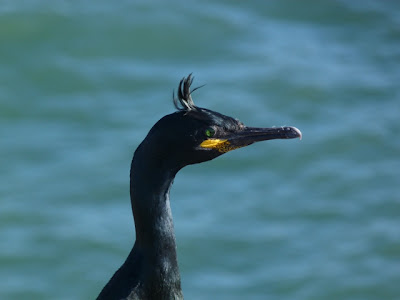 Shags are doing just that.

However change is almost tangible with the ever-lengthening sunny days teasing us with their aesthetic splendour, coaxing our bins to be fully-cocked in the direction of all creatures great and small. With the smaller ones perhaps being less abundant but more obvious. Yes that's right: Lepidoptera. get your Lep on! 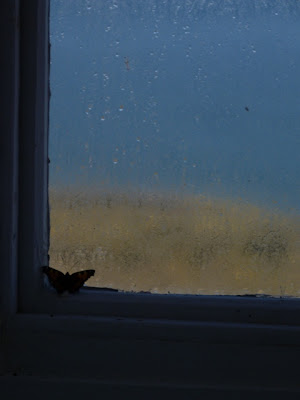 Today's cold wind was all but void in the sheltered spots on Inner Farne bringing both Small Tortoiseshell and Agonopterix alstromeriana out of hibernation. With both showing an unhealthy inclination to cold transparent ish surfaces, the sick glassophiles. 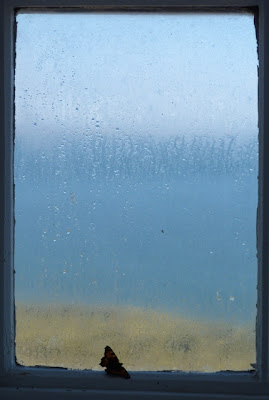 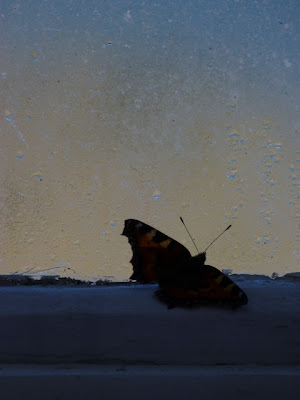 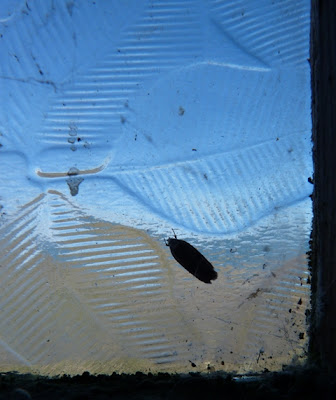 Birdwise the breeders are becoming gradually more confused to repeated bouts of copulation and semi-dying leaving them deflated to say the least. Oycs are piping away while the Black-headed Gulls are squawking their catawall that ushers in their impending eggfest. With Kits being all too noisy too and even the odd Puffin making a cameo, the spring is hotting up, albeit metaphorically. 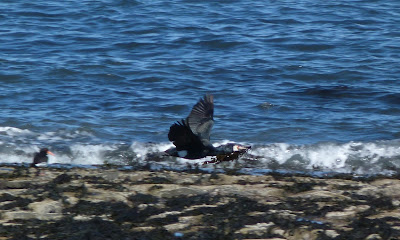 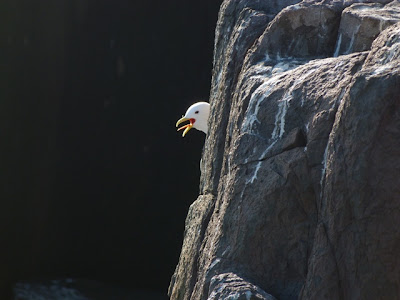 Oddities have been sparse, the ongoing hardfest of ducks in the Kettle continues as Goldeneye and Long-tailed Ducks make daily spectacles as the bonny drakes seduce everything that moves. Them thar black things the Corvids have been diverse, regular and smelly while Grey Wags have bounced across the island pinging away. But lets face it. Sub-Saharan's are where its at. Not in the sense that I have an obsession with Africans...well the humans anyways. I'm talking about those fantastic long-distance migrants currently fighting their way north past sand dunes, shotguns, tar sticks and oceans. I await with open arms! 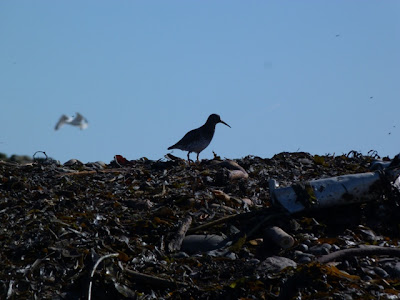 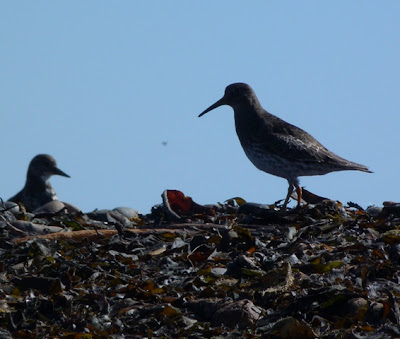 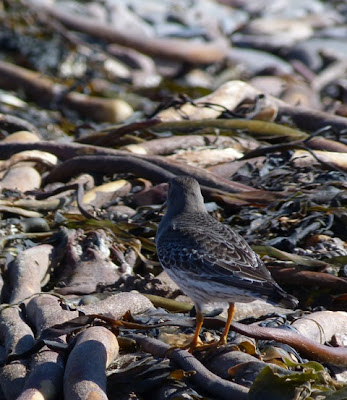 A migrants of sorts...Purple Sandpiper, common winterer, passage migrant and all round stonker. Bring on the Saha's! (Saharans).