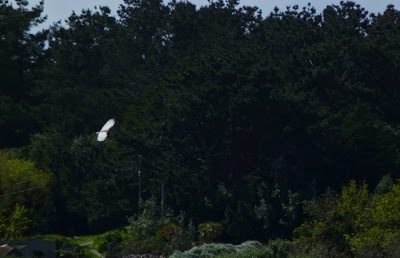 Well twist my flaps and call me Mary. This spring has sprung an untold amount of leggy goodness from Night Herons on the start line to Purple Heron as I write in mid-June. Severe poon. Whether you like women, men, birds, cows, horses or tables - legs are where its at. Without them we'd all be screwed, and doing a lot less inappropriate kitchen activities.
The story is long as a Crane leg but I'll do my best to keep it somewhere inbetween Little Bittern and Squacco - which leads me nicely on the above image of the Squacco Heron that was discovered the same day as a Little Bittern got a reach around down Shooters and a Woodchat was horned up Porthellick Down. Classic day and this image is my favourate this spring as sums up the shear unadulterated atmosphere that rare birds create. 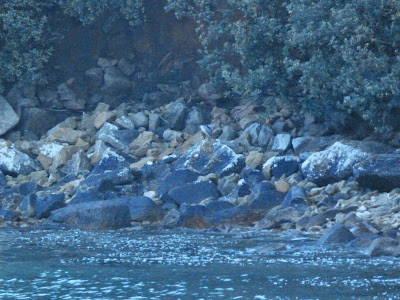 Previous to these leggy shenanigans the everpresent Night Herons did a good of becoming dusk herons managed to get tertially introverted down Old Town and Lower Moors allowing me to cash in on my ultimate wet dream of seeing an adults reflected photons as they penetrate my retinal moistness.

Then it began. After flip reversing the Crane over Longstone in the morning a steady trickle became a gushing casm of mutli-anatomically divergent avian rectal dilating delights - starting with this chcien nugget: 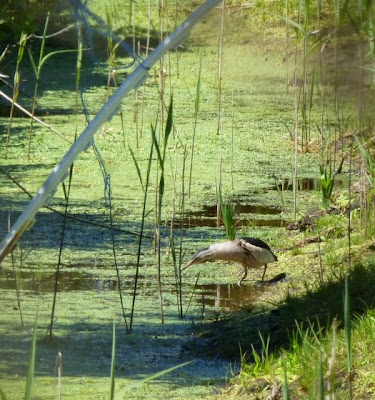 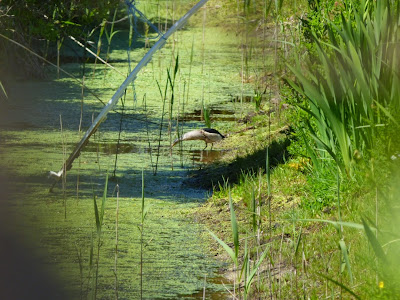 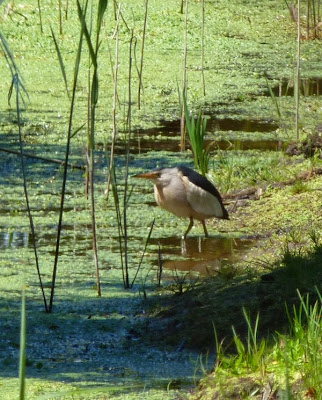 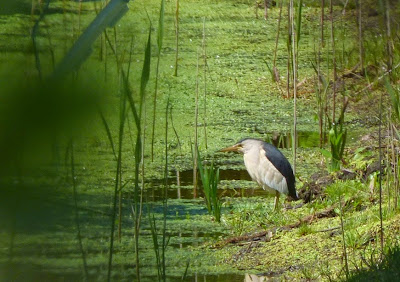 Onward and erectward. Male Woodchat discovered soon after so jammed it and the Squacco before realising I was miles from town and had a haircut in 10 minutes. A generous lift later and a dragging my semi-moribund over-stimulated sweaty hardened corpse into the chair where another 10 awkward minutes passed before I could get back out. Think she could small the stonk. 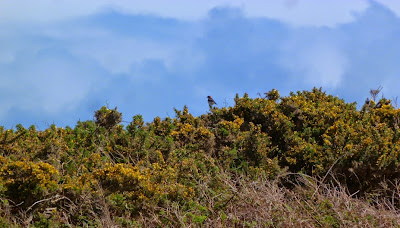 A sight I have fantasised many times while birding PHD as it's written in my notes... 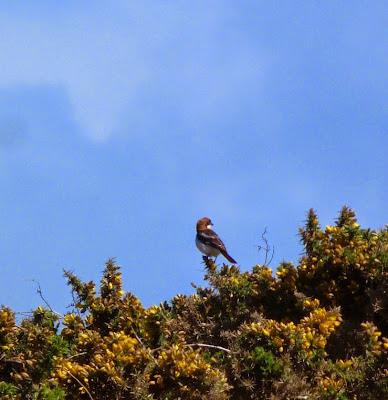 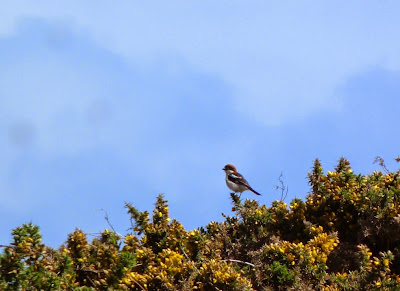 Take your clothes off 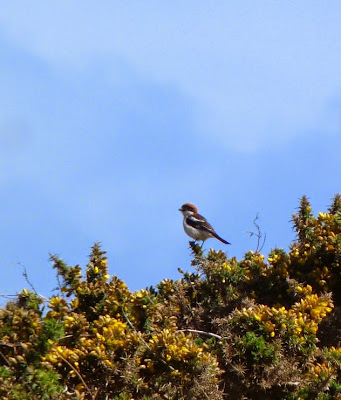 Actually keep them on, adds to the mystery.. 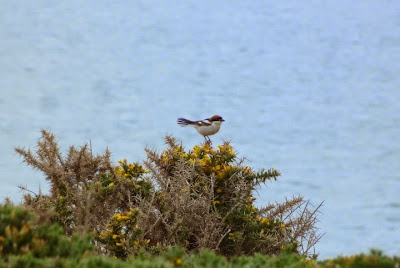 Everyone likes their tail wagged, giggidy..... 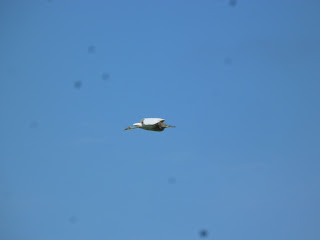 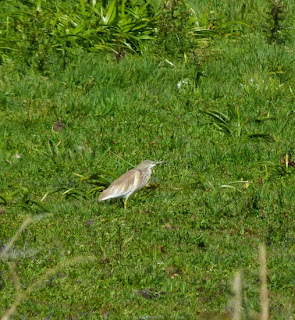 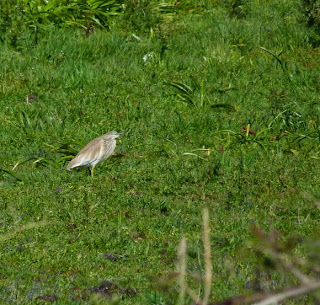 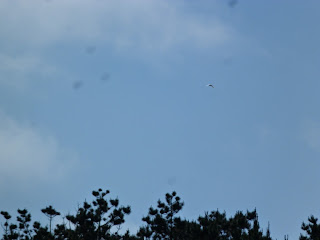 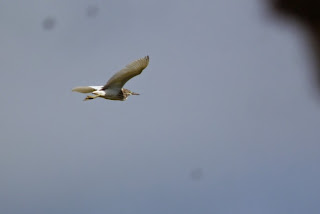 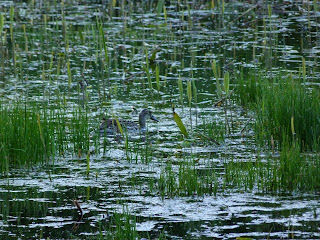 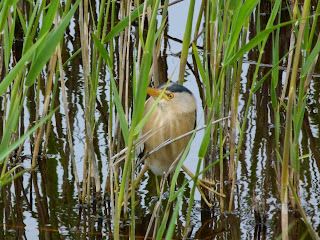 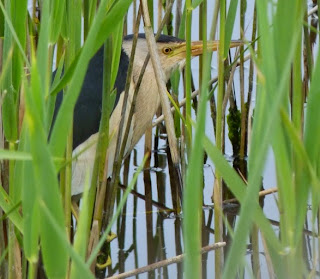 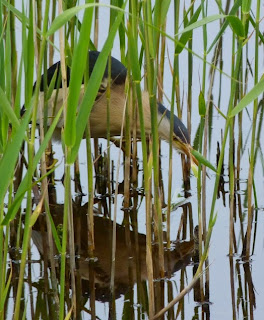 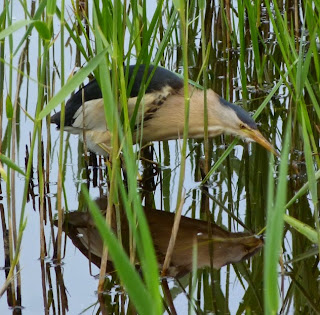 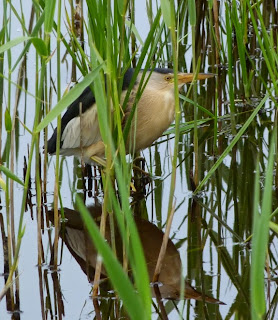 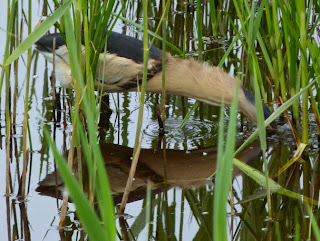 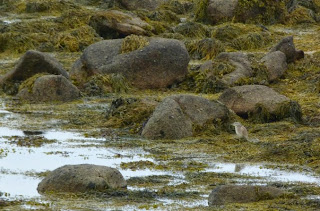 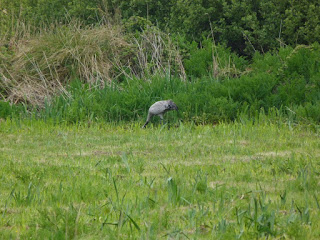 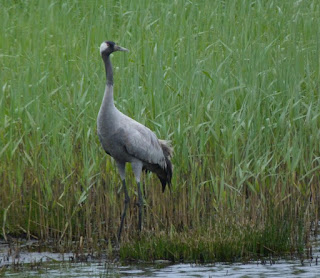 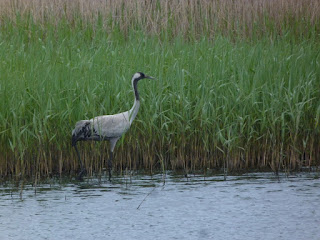 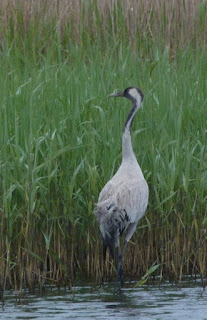 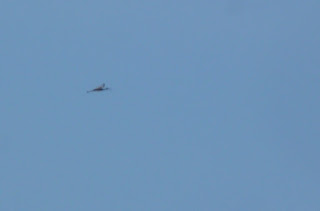