Back in the game

The glories of island life and it’s innocence in the face of modernity often lead to things like internet inconsistencies and the like. However this is no more! I have internet which means I can spray my pictures all over your computer screen. 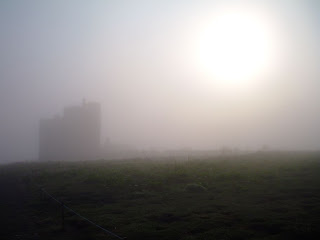 But before the picfest of seabirds in the mist, I will update some recent sightings.
The undoubted personal highlight of recent days is twofold and interlinked: Firstly the lifting of the oppressive fog – allowing us to see! And secondly the ability to see meant that on April 22 the first Little Terns (13) roosted and crippled the attendees. Since then they have been regular roosters with 23 the highest count logged. 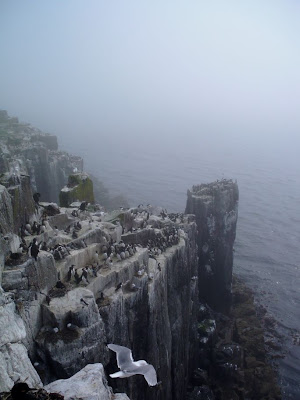 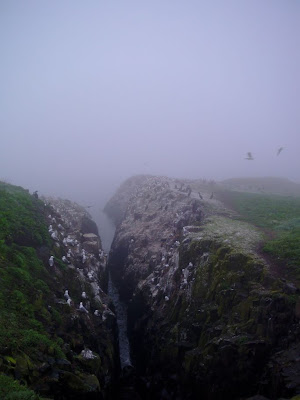 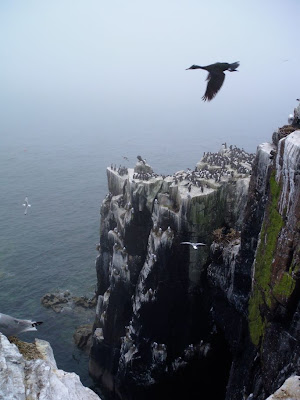 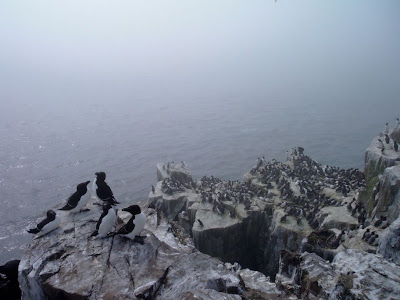 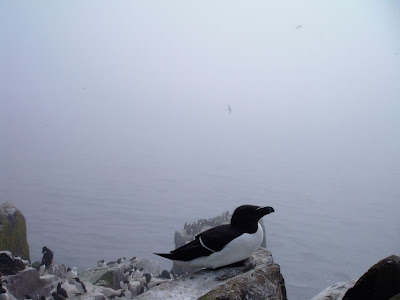 Beside Little Terns the other Breeding tern species have been doing allsorts of awesome things like displaying and postulating while first eggs of various species are being laid all the while and territorial disputes are ongoing: 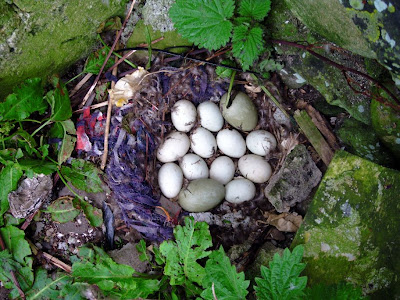 Hybird nest - 11 Mallard eggs (there were 12) and 2 Eider eggs. With females of both species incubating the little slaaaags. 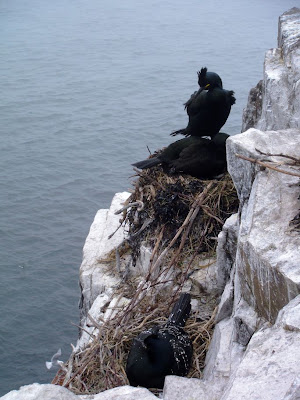 I watched the top Shag turn around, shit on the lower one and sit appreciating it's work
The beautiful sunshine of recent days has meant grounded migrants have been restricted to Chiffchaff and Wheatear with a random Sparrowhawk and some Common Scoter thrown into the mix.
As wardens our work is beginning to build as both breeding and tourism seasons progress so we are currently juggling visitor work with some habitat management to provide optimal conditions for our terns etc. 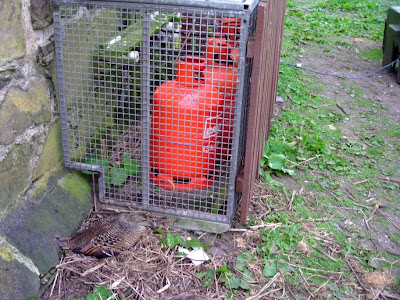 Eiders aren't fussy though!
Work aside the warden team have recently played the Seahouses boatman losing ahem 5 – 4 due to some unique defending on our part. However the next match is next week and feel positive about the upcoming fixture – perhaps an eastern rare will put some fire in our bellies? With winds turning ‘deep’ easterlies going mad strong later this week, it’s all to play for. 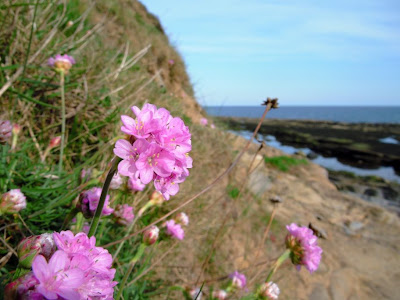 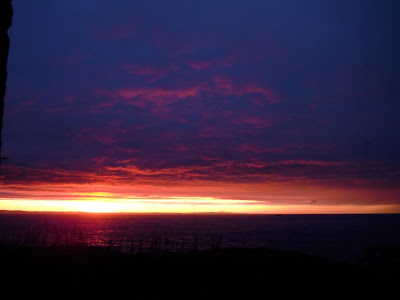 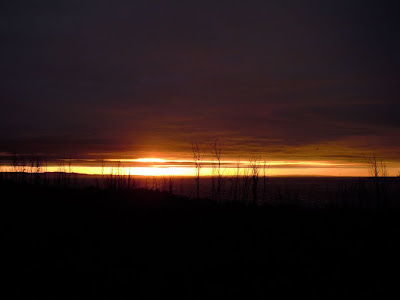